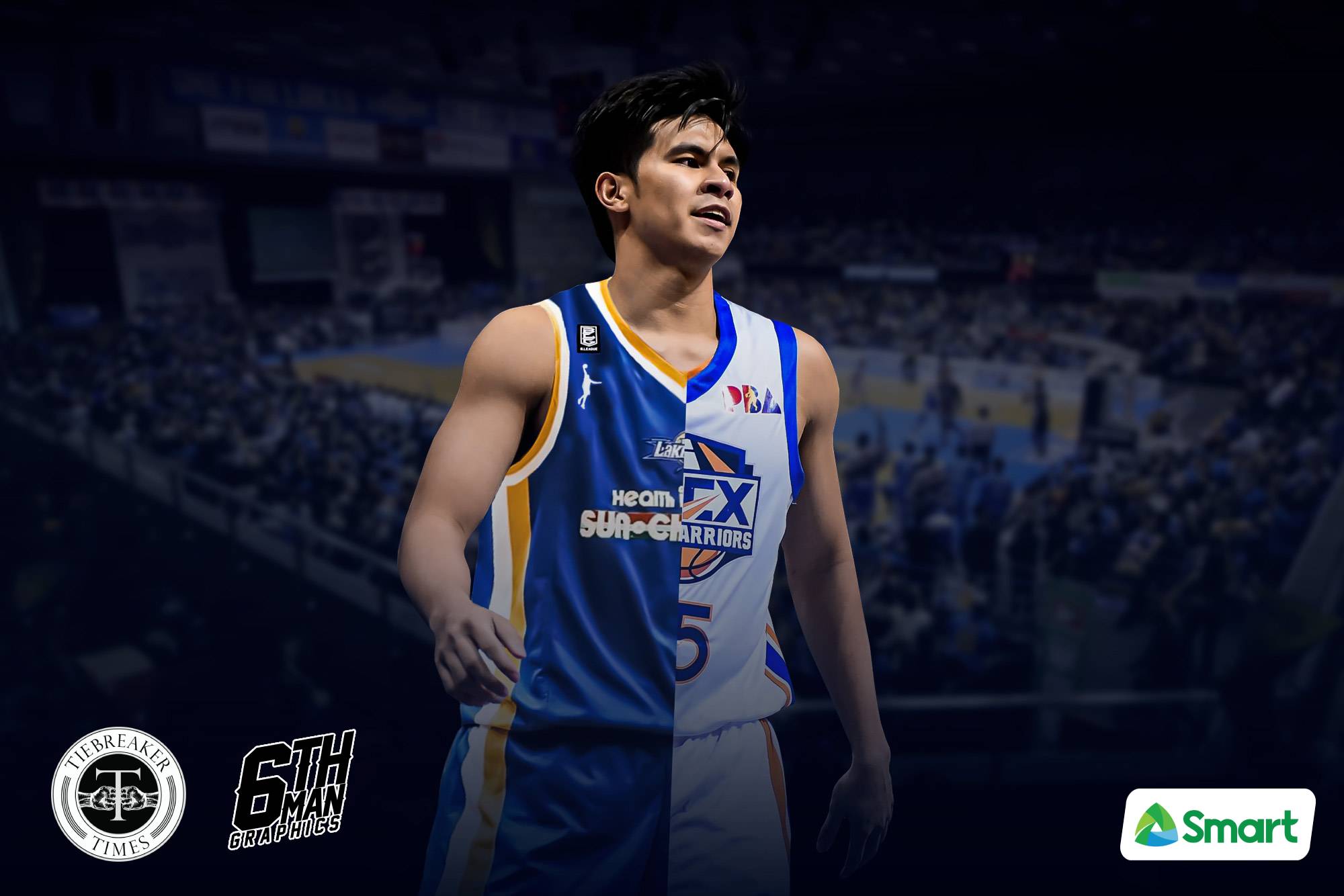 NLEX head coach Yeng Guiao admitted that nothing is definite yet on whether or not Kiefer Ravena will return to the PBA next season.

“That’s up in the air,” said the straightforward mentor moments after the Road Warriors’ season ended on Wednesday following a 93-112 defeat to Barangay Ginebra in Game Four of the PBA Governors’ Cup semifinals.

The 28-year-old is practically in a one-year rental to Shiga in the B.League, meaning that he will only be with the Lakestars for the 2021-22 season of Japan’s top-flight league based on what he and NLEX had agreed upon.

But there have been talks that he may be re-signed by the club. That’s mainly because he’s one of their few bright spots in a harrowing campaign with per-game averages of 12.7 points, 2.0 rebounds, 5.8 assists, and 1.5 steals.

The B.League is expected to end on May 8, and Guiao said that Ravena had told him that he’ll come back in the said month based on their last conversation.

However, the decorated bench tactician confessed that the second-generation star keeping true to his word remains to be seen.

Before getting the clearance to play in the B.League, Ravena, who had his then-existing contract with NLEX terminated, had a compromise with the PBA. If he doesn’t return, he will be slapped with a fine.

“If he does not return to the Philippines, that’s when the 27-year-old combo guard will be handed a sanction by the league,” said NLEX team manager Ronald Dulatre last year.

Guiao and the Road Warriors would definitely welcome him back, especially now that they’re buoyed by a semis finish in the season-ending tilt and are looking to emulate as much moving forward.

“I don’t think there’s anything definite about that. But malaking bagay siya kung makakarating siya — at makakalaro,” said the 63-year-old.