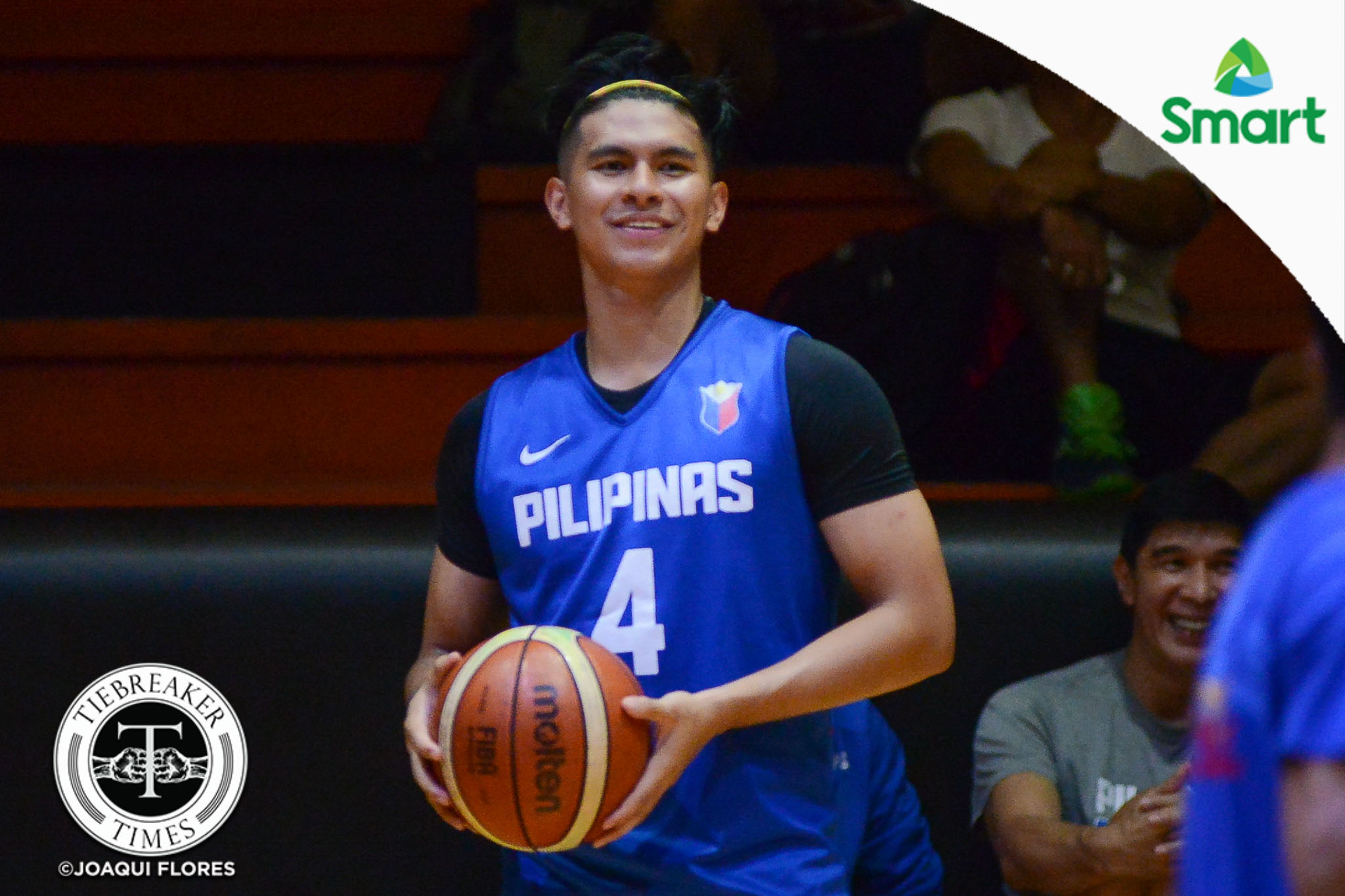 The long wait is over

After a two year wait, Kiefer Ravena announced on social media platform Twitter that he has thrown his name into the 2017 PBA Draft, Monday afternoon.

Ravena, 23, graduated from the Ateneo de Manila University back in 2015. During his five-year stay in Loyola Heights, the 6-foot combo guard posted averages of 16.3 points, 5.2 rebounds, and 3.9 assists, leading the Blue Eagles to two UAAP Championships while being named the league MVP twice.

However, unlike his contemporaries, the second-generation cager decided to go a different route before entering the big league.

After his stint with Ateneo, Ravena tried his luck in the NBA D-League with the Texas Legends. During that time, he moonlighted with club team Mighty Sports-Philippines in the 2016 Republica Cup and the 2017 Dubai Invitational tournament.

He then joined Alab Pilipinas for two games during its semifinals run in the 2016-17 ABL playoffs.

Ravena then returned back home afterwards, suiting up for Gilas Pilipinas in the 2017 SEA Games and winning a record-breaking fourth gold medal in Men’s Basketball.

But the tournament that made Ravena realize that he is ready for the big league is the recently-concluded 2017 FIBA Asia Champions Cup.

With Chooks-to-Go Pilipinas, Ravena shone the most with norms of 20.6 points and 3.1 assists. And he did this against the top-level talent in the region.