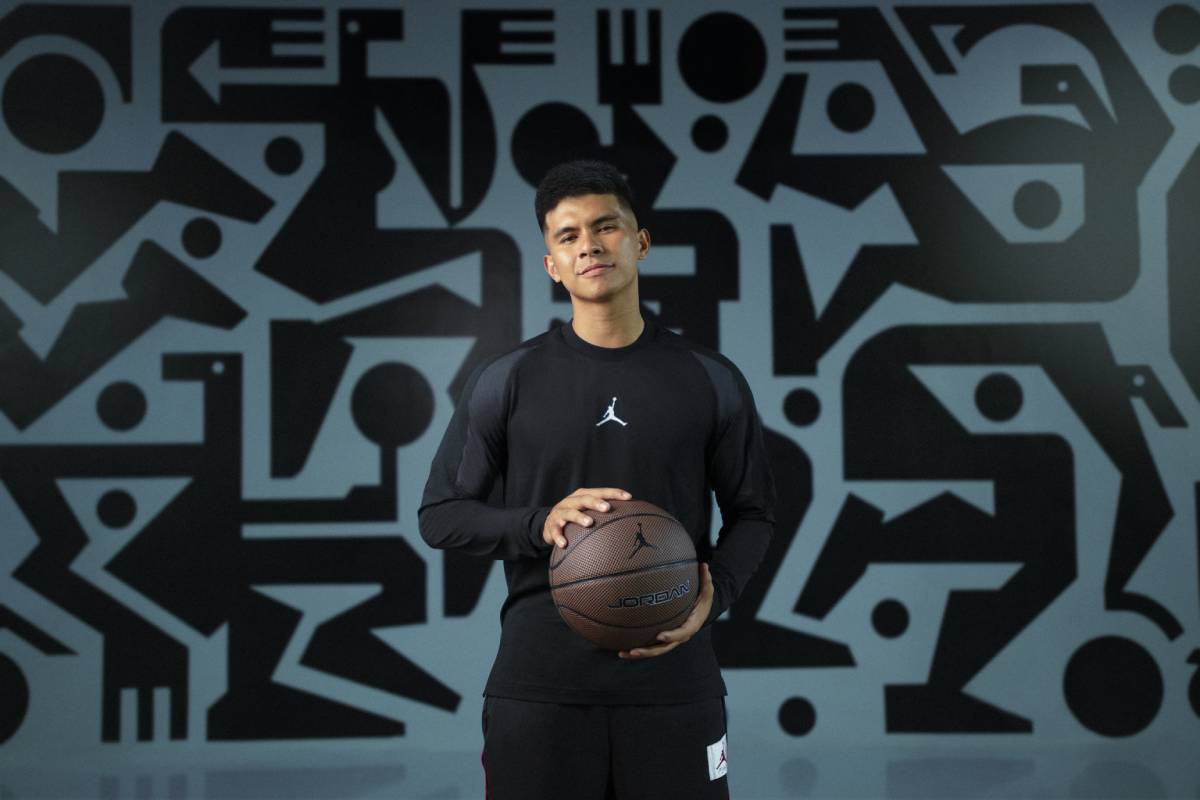 One of the most resounding names in Philippine basketball for almost a decade and a half, Ravena’s authentic passion and love for the game make him a perfect addition to the Jordan Brand.

“It’s an honor for me to be part of this basketball family.

“I’m both thankful and excited to be the first Filipino to be a member of the Jordan Brand. Seeing how MJ played during his time in the NBA, I collected his shoes and wanted to be a part of his camps in the U.S. My first pair of basketball shoes were Jordan 9s,” said Gilas Pilipinas’ captain.

With a stellar high school career with the Ateneo Blue Eaglets, Ravena won three titles and two finals MVP awards in the Juniors Division of the UAAP. He quickly followed that with two more championships in the UAAP Seniors Division where he was also part of the Mythical Five three times and was league MVP in 2014 and 2015.

Post-college, Ravena went on to become the second overall pick in the 2017 PBA draft of the NLEX Road Warriors, instantly becoming an All-Star the year after. In just over three seasons in Asia’s oldest basketball pro league, he has career averages of 16.8 points, 4.3 rebounds, and 5.9 assists.

The second-generation basketball star has five gold medal finishes with the national team in the Southeast Asian Games from 2011 through 2019.

“Basketball has a powerful influence on youth culture around the globe, and Kiefer can inspire future generations of ballers to make an impact in their hometowns and beyond. We are united by a shared love for the game, and Kiefer – a two-time UAAP MVP and Champion – represents the passion and love for basketball that you see all over the Philippines.” 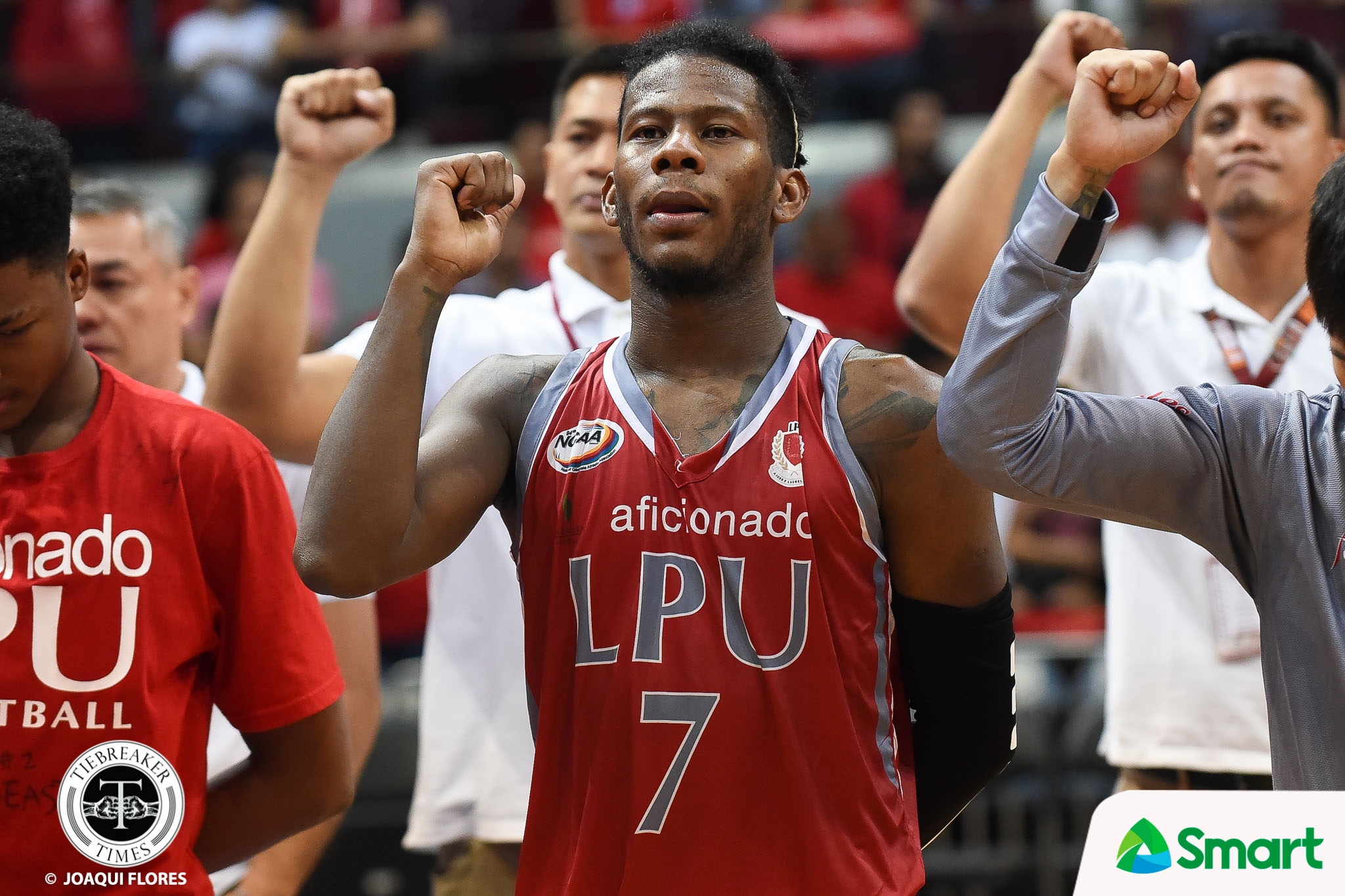