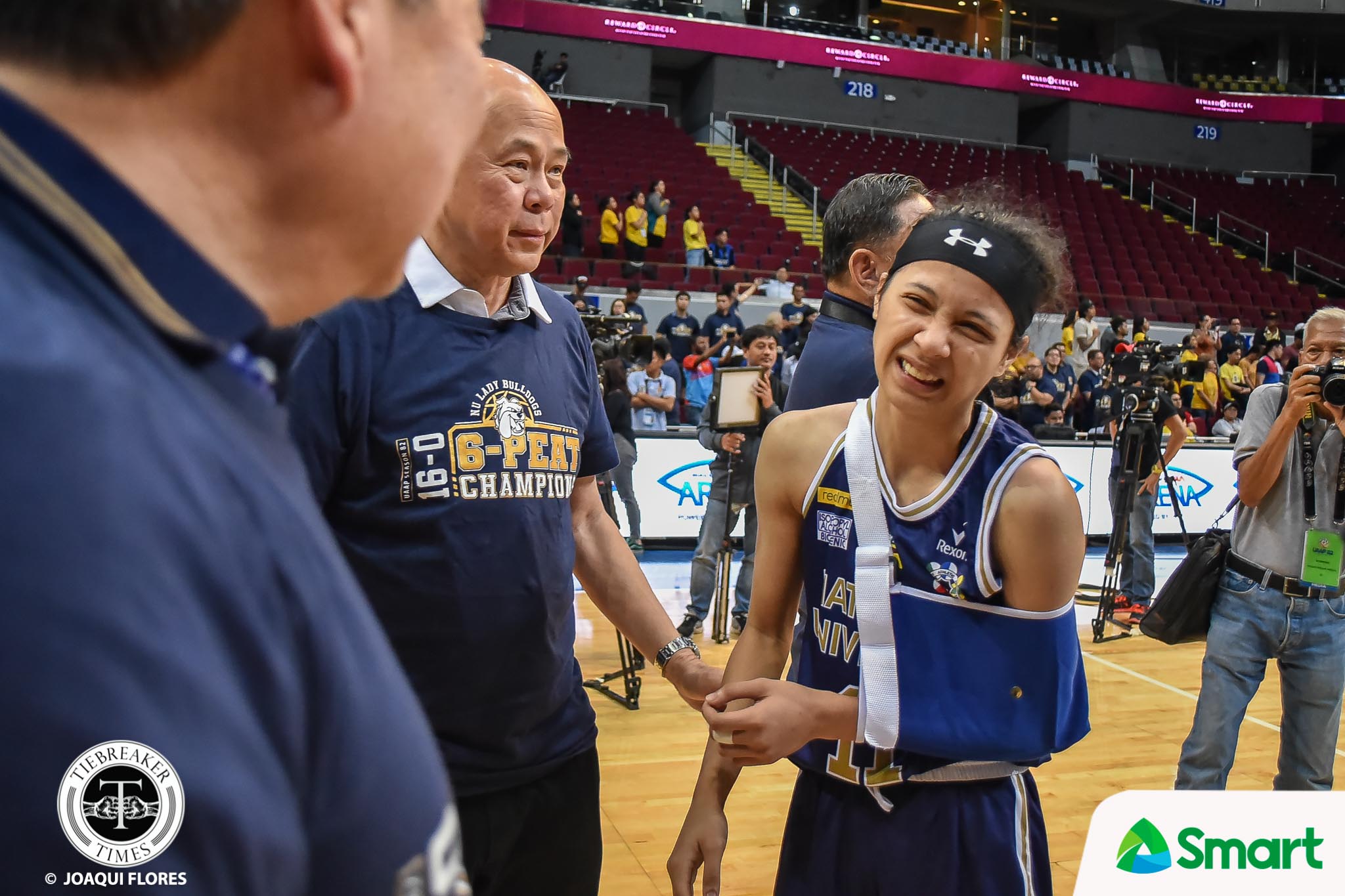 Though she does not regret her transfer, the 24-year-old had one regret during her final game with the Lady Bulldogs last Saturday.

During Game Two of the Finals, the native of Ilo-Ilo was having herself a game, with 15 points, five rebounds, two assists, and two steals in three quarters.

However, she was unable to finish the game, as she hurt her right shoulder. And so she could not fully celebrate her second and last championship in the UAAP. 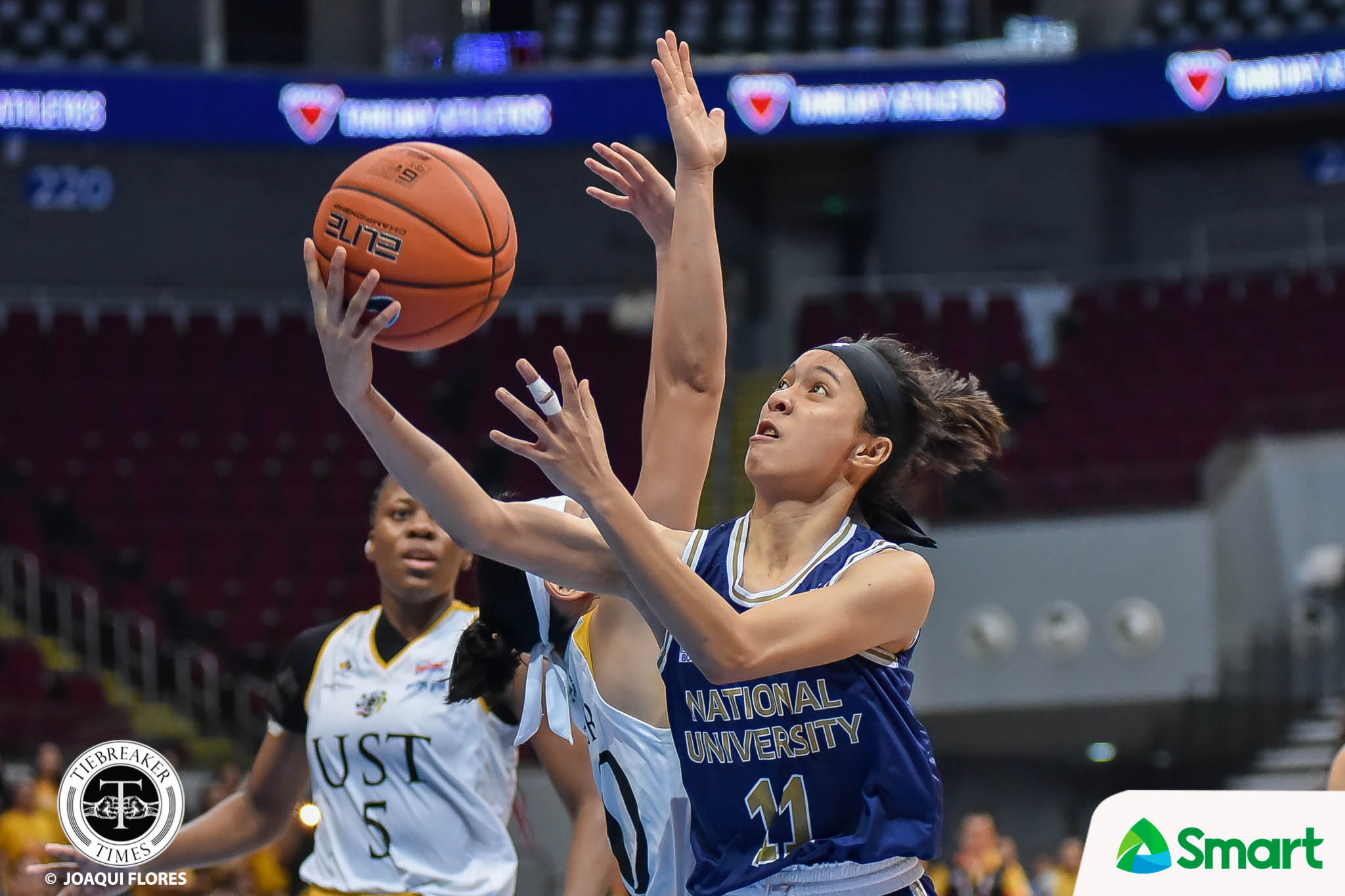 Still, Pingol feels honored to be part of NU’s history.

During her three-year stay in Adamson, Pingol tallied a 17-27 slate, finishing in third place during Season 79.

To close out her collegiate career, she ended up 32-0 — and played a pivotal role for the Lady Bulldogs, serving as the team’s Swiss army knife.

And it would not have been possible if the Lady Bulldogs did not welcome her with open arms.

Raymond Almazan fears injury might be another calf hit