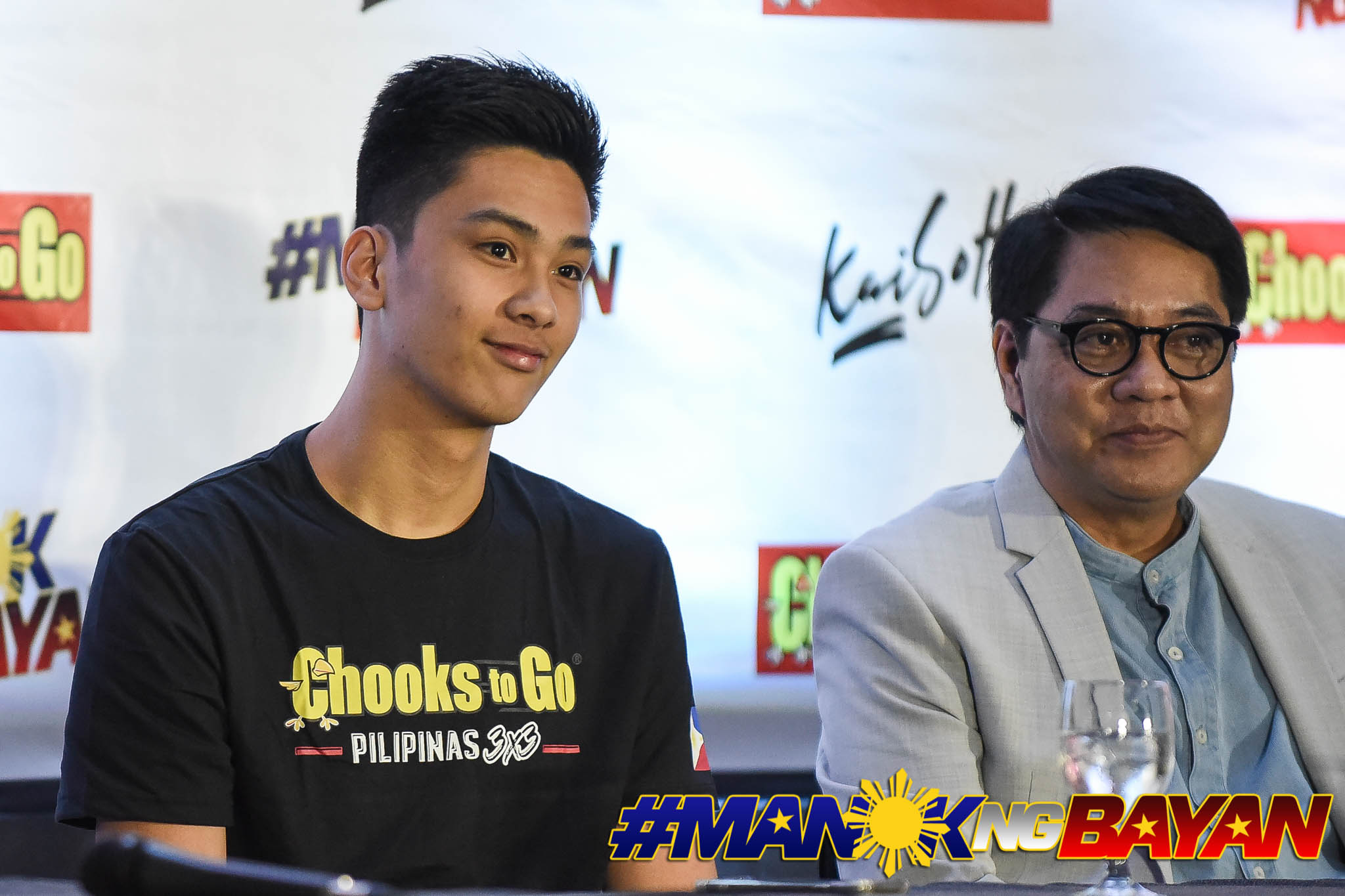 With it, the 7-foot-2 sensation forewent his college eligibility. And he has no regrets with his decision, saying that for him and his family, this was the best path to become the first-ever homegrown Filipino NBA player.

Universities that made formal offers to Sotto include renowned institutions and programs like University of Kentucky, Auburn, DePaul, University of South Carolina, Boston College, and Georgia Tech. European clubs like Real Madrid, Barcelona, Saski Baskonia, and Alba Berlin also wanted to tap the services of the 2018 FIBA Under-18 Asia Championship’s best center. 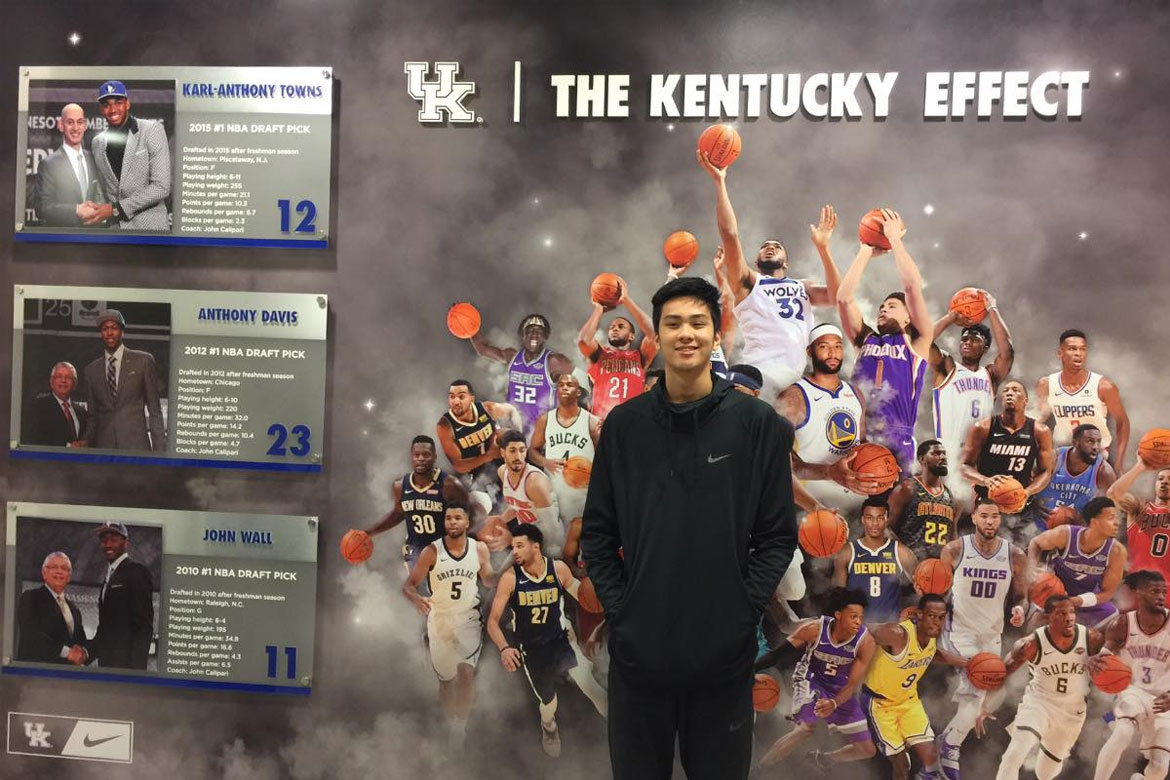 In the G League, Sotto will get to earn at least US$ 150,000. Moreover, he will be under the tutelage of former NBA players and elite coaches for five months.

Besides this, he will be facing players that are much stronger and more experienced than him.

Safe to say, he feels ready for it.

The new G League squad that Sotto will join will be based in Southern California. It has no NBA affiliation, and will only play at least 15 “exhibition” games.

What excited the four-star recruit is playing alongside three five-star prospects in Fil-Am Jalen Green, Isaiah Todd, and Daishen Nix. 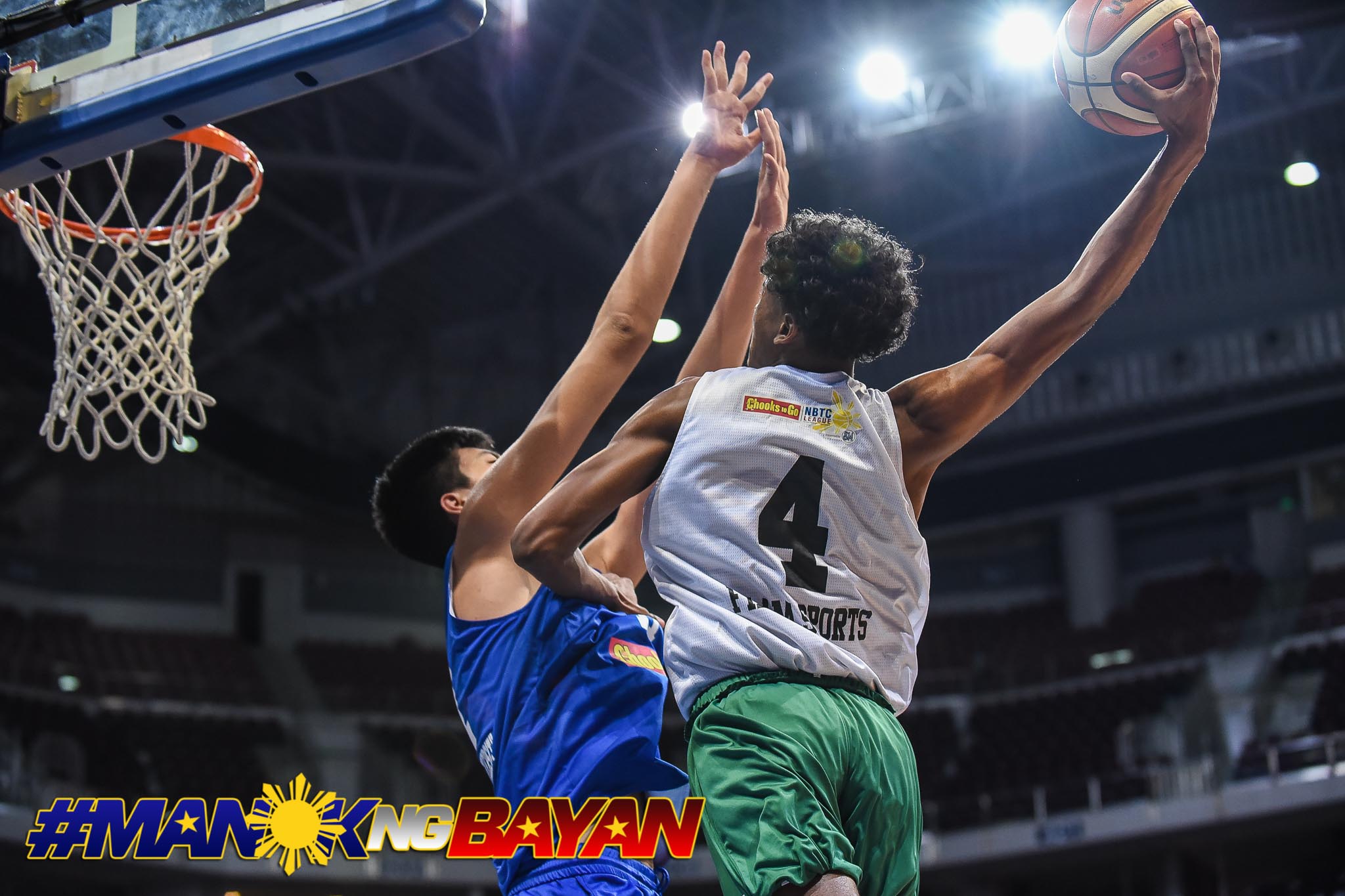 “I haven’t really seen the two other players, Todd and Nix, but I’m really excited to play with Jalen Green because I got to play against him.

“Both games, I lost, so I just can’t wait to play with a great player like him, share the basketball court with him, learn from him,” quipped Sotto.

Doubters and naysayers will always come with any decision a bright prospect like Sotto makes.

But for him, the only thing that matters is that he makes his parents Ervin and Pamela proud. 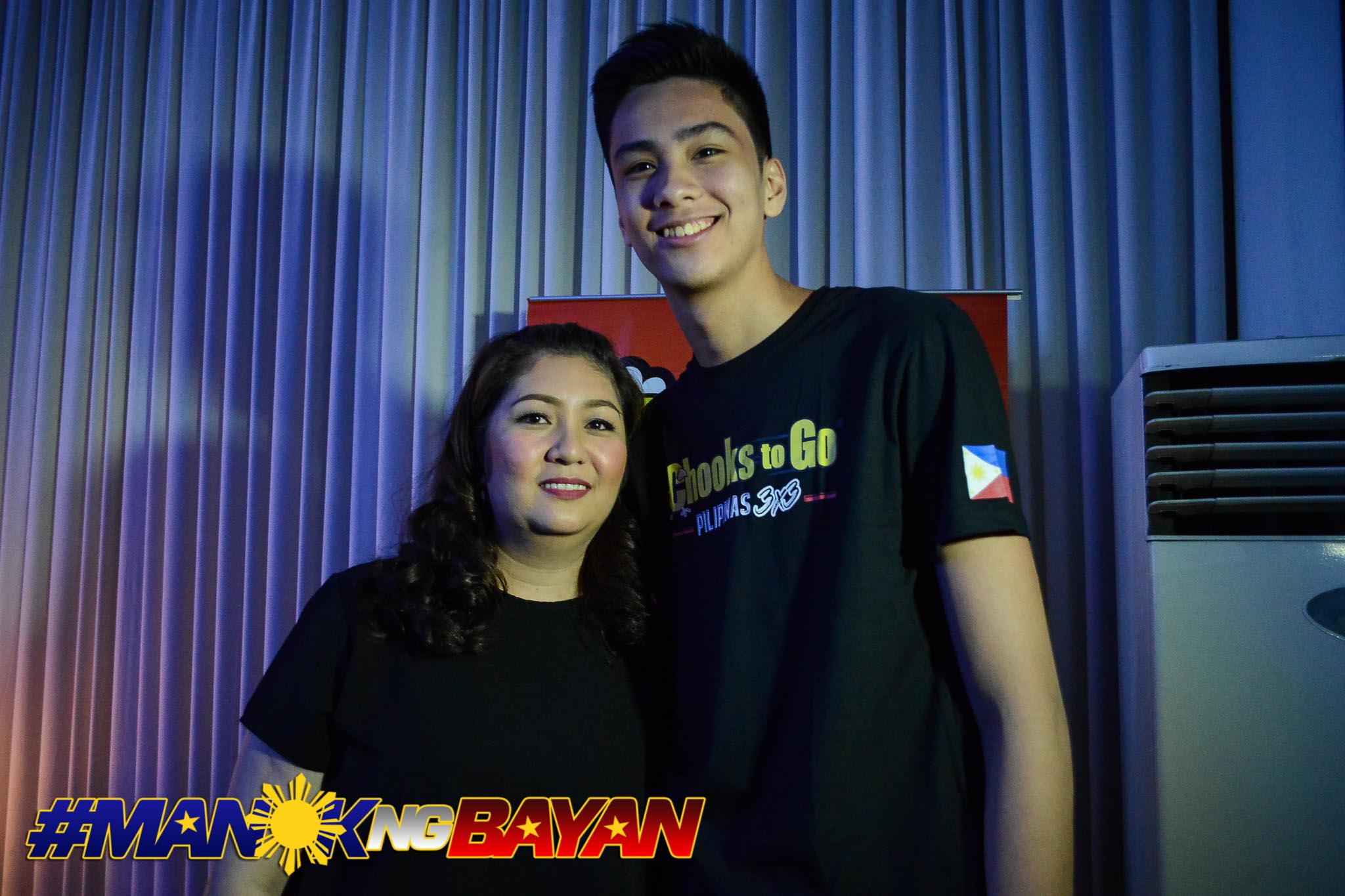 Bo Perasol says UAAP recruitment wars ‘getting out of hand’