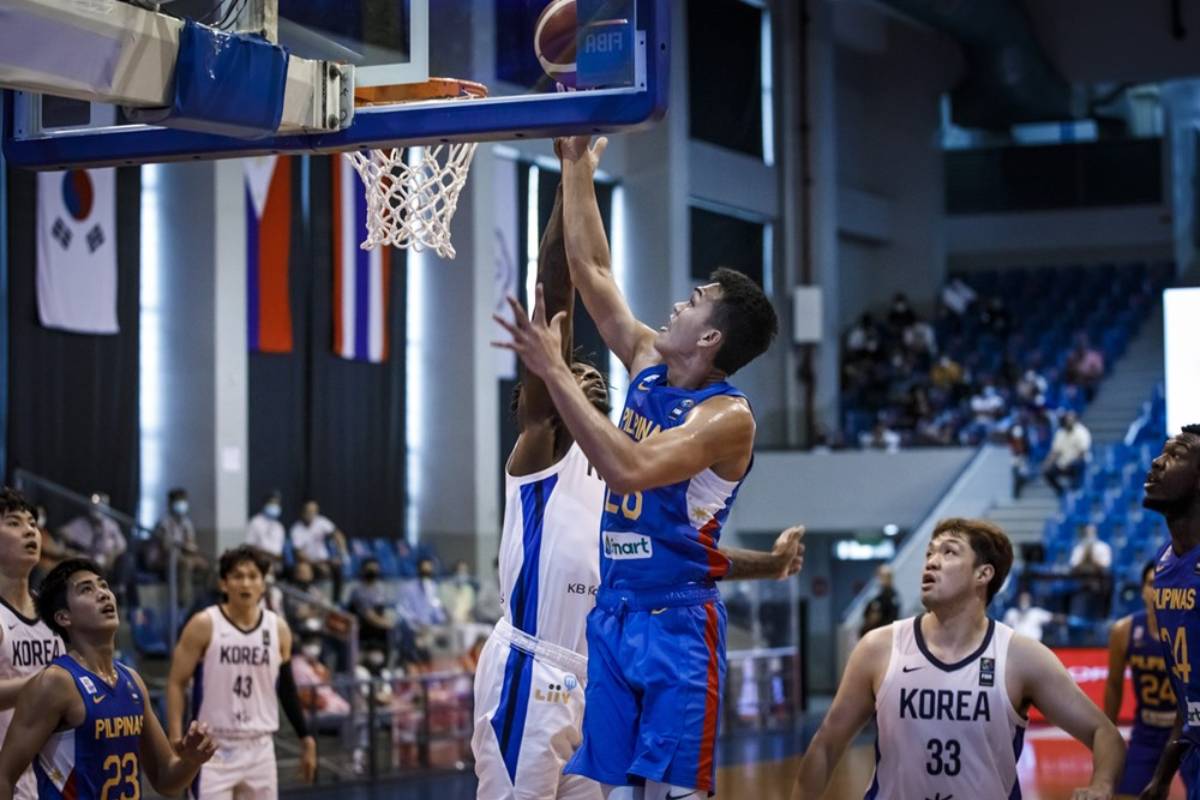 Justine Baltazar admitted that there are a number of B.League Division I teams trying to recruit him.

And those teams are also trying to court him through his Pampanga sports director Alan Trinidad. Trinidad bared on Chooks-to-Go Snowball that at least three B.League teams and an NBL-USA club are trying to get the 6-foot-9 versatile player.

With offers to play overseas, the incoming fifth-year Green Archer is not sure whether he will return to La Salle for the upcoming UAAP Season 84 tournament.

Right now, though, Baltazar’s focus is not on playing overseas. Instead, he remains committed to Gilas Pilipinas.

A dominant FIBA Asia Cup Qualifiers campaign saw Gilas finish with a 6-0 slate. But the Philippines then went 0-2 in the Olympic Qualifying Tournament-Belgrade.

Safe to say, it left a bitter taste in Baltazar’s mouth.

The Samahang Basketbol ng Pilipinas is looking to return to the Inspire Sports Academy for a month-long camp. It will later head to Jakarta for the FIBA Asia Cup proper.

What made Baltazar commit to Gilas program director Tab Baldwin’s vision is how the American-Kiwi head coach is treating him as both a player and a student.

Meanwhile, for him, the only way to pay Baldwin’s trust on him is to play his heart out.