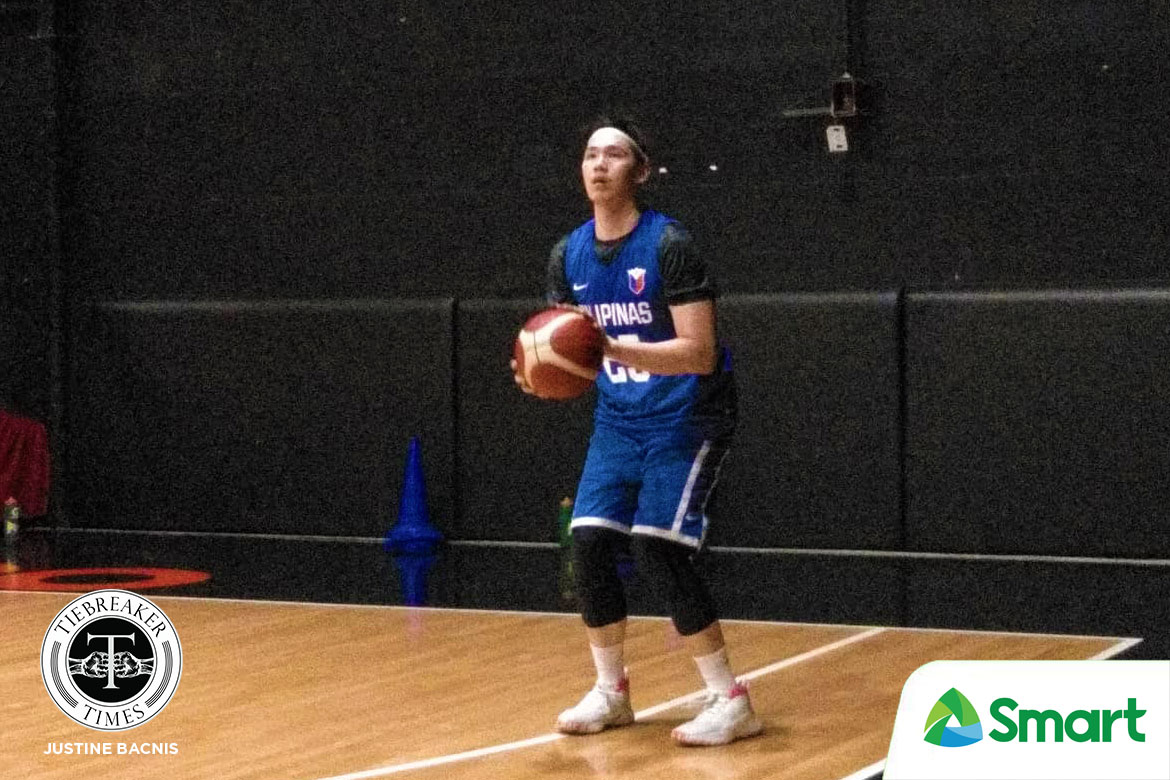 The Phoenix Pulse Fuel Masters center’s presence with the Nationals came after veteran internationalists Christian Standhardinger, Japeth Aguilar, and Mac Belo pulled out from the pool.

Standhardinger and Belo cited knee issues behind their withdrawal. Meanwhile, Aguilar begged off to spend his honeymoon.

It remains unconfirmed, however, if the 6-foot-6 Chua will officially be part of the pool that initially had 24 names.

The session saw a total of 18 attendees, led by Troy Rosario, Roger Pogoy, Poy Erram, Kiefer Ravena, CJ Perez, and Marc Pingris, though the latter was in street clothes and simply helped out.

Gilas has 11 days before facing Thailand on the 20th here at home. It then plays Indonesia on the 23rd on the road.