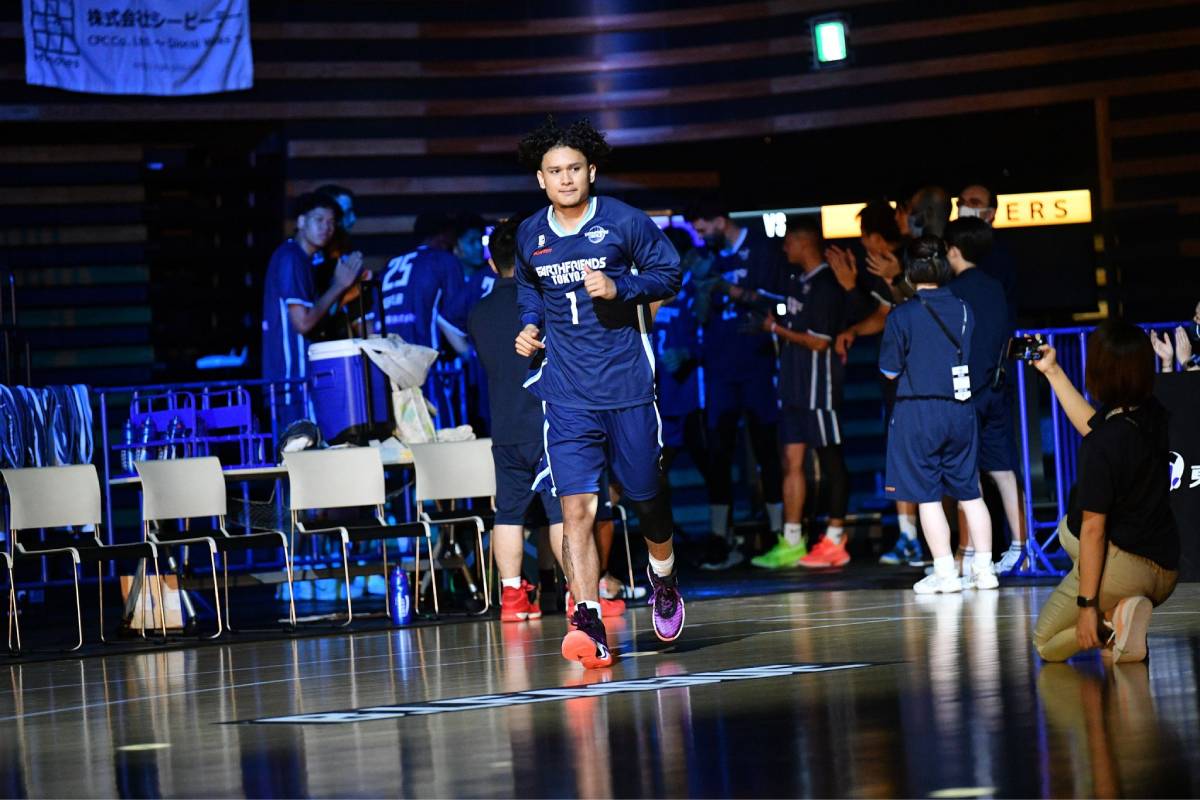 Juan Gomez de Liano is now a free agent in the B.League after securing his release from B2 squad Tokyo Z.

Though many expect a talent like the 6-foot combo guard out of University of the Philippines to attract suitors from numerous B1 teams, that might not be the case.

And it’s not because of the pedestrian numbers he put up in his stint with Earthfriends.

In the B.League, teams can plug naturalized Japanese citizens or Asian Quota players and it will not count in their three-import limit. Yes, naturalized players and Asian imports are considered as locals.

However, the clubs cannot have both a naturalized player and an Asian Quota player at the same time.

Currently, nine of the 22 teams in B1 have Asian imports. 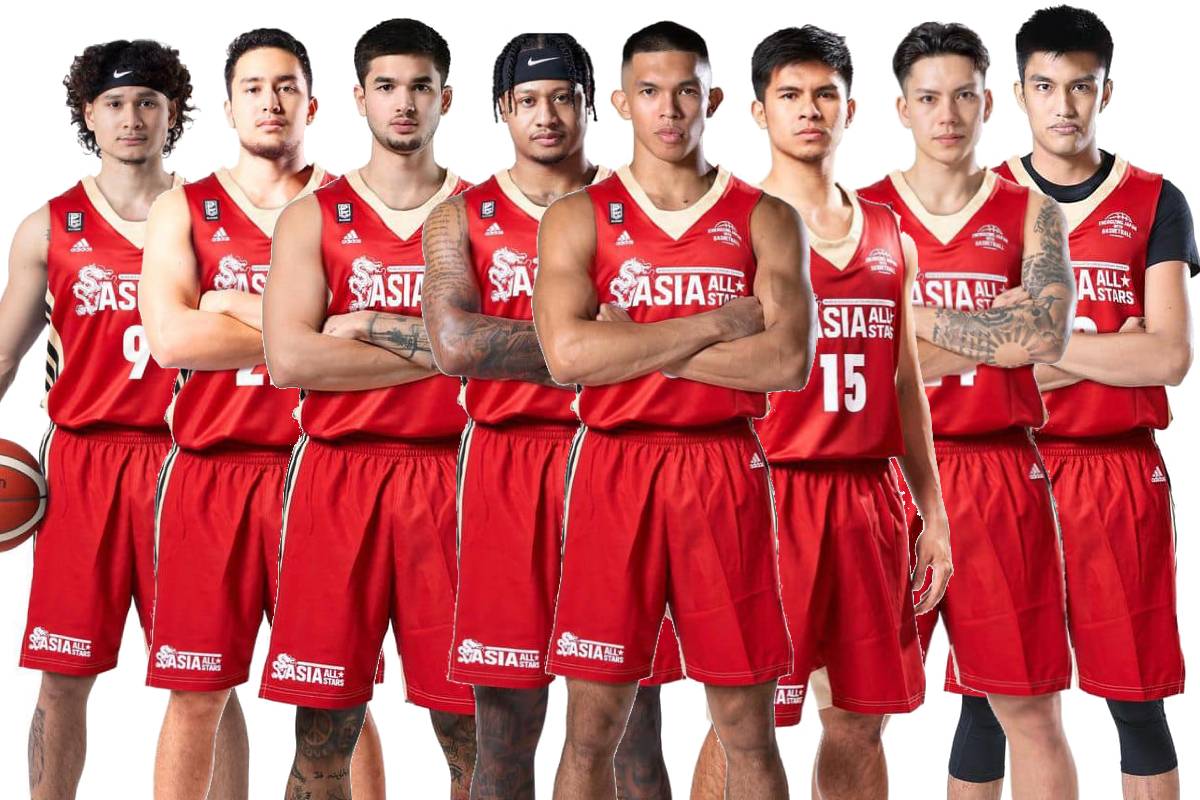 Besides the Asian Quota Players, there are nine naturalized Japanese players also playing in B1. 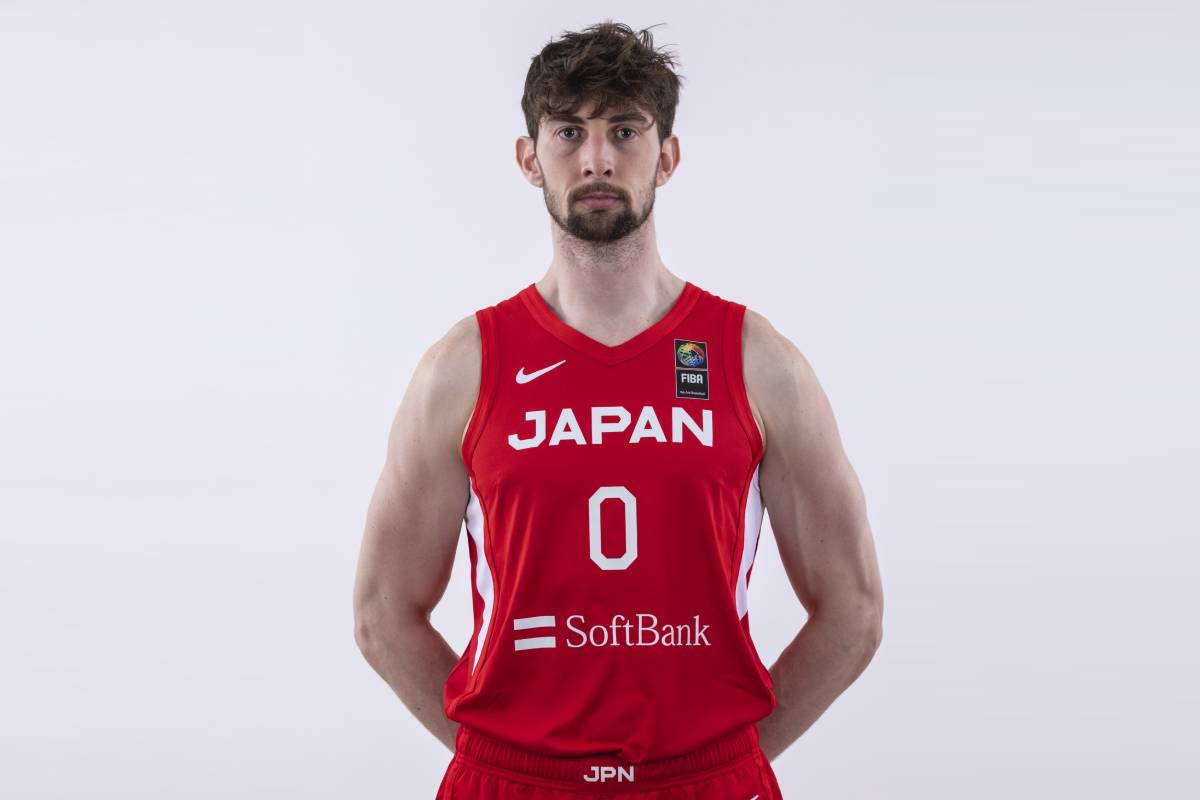 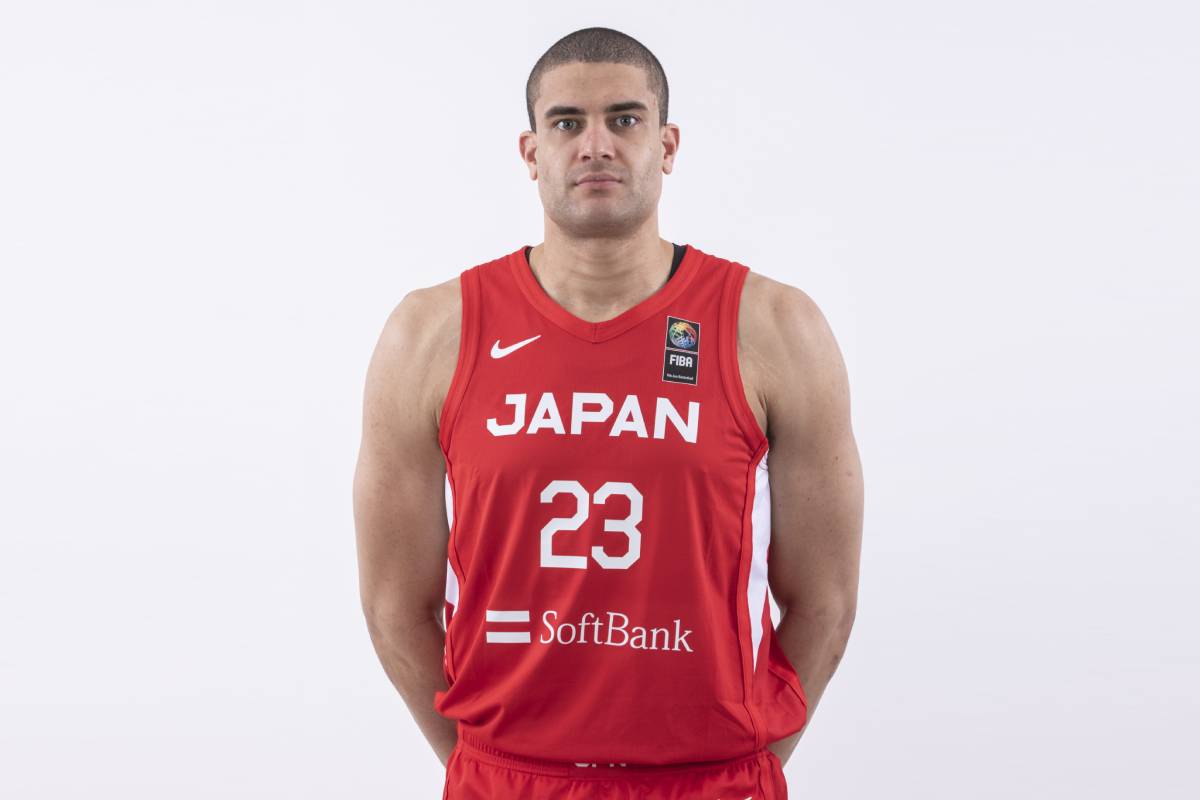 China-born You Tenyoku and Tenketsu Harimoto — who play for Ibaraki and Nagoya, respectively — are not considered “naturalized” players and are recognized as locals because they grew up and studied in Japan. That is why the Robots were still able to sign Javi and the Diamond Dolphins were able to get Parks as their Asian imports.

That leaves just four teams that have neither availed of a naturalized nor Asian Quota player. These clubs are are Kyoto, Shibuya, Mikawa, and Hokkaido.

Out of those four teams, the Shibuya Sun Rockers have the highest standing so far with an 18-10 record — eighth place in the league but just sixth in the stacked East Division.

The Mikawa Seahorses (14-12, 11th overall and fifth in the west) and the Levanga Hokkaido (11-15, 13th overall and seventh in the east) are middle of the pack teams while the Kyoto Hannaryz are way below in the standings with a 4-22 slate.

So it’s still a possibility that those four teams — especially Shibuya, Mikawa, or Hokkaido — load up before the March 1 deadline for final rosters.

That is why it won’t be surprising if Gomez de Liano signs with a B2 or a B3 team. After all, it won’t be a demotion.