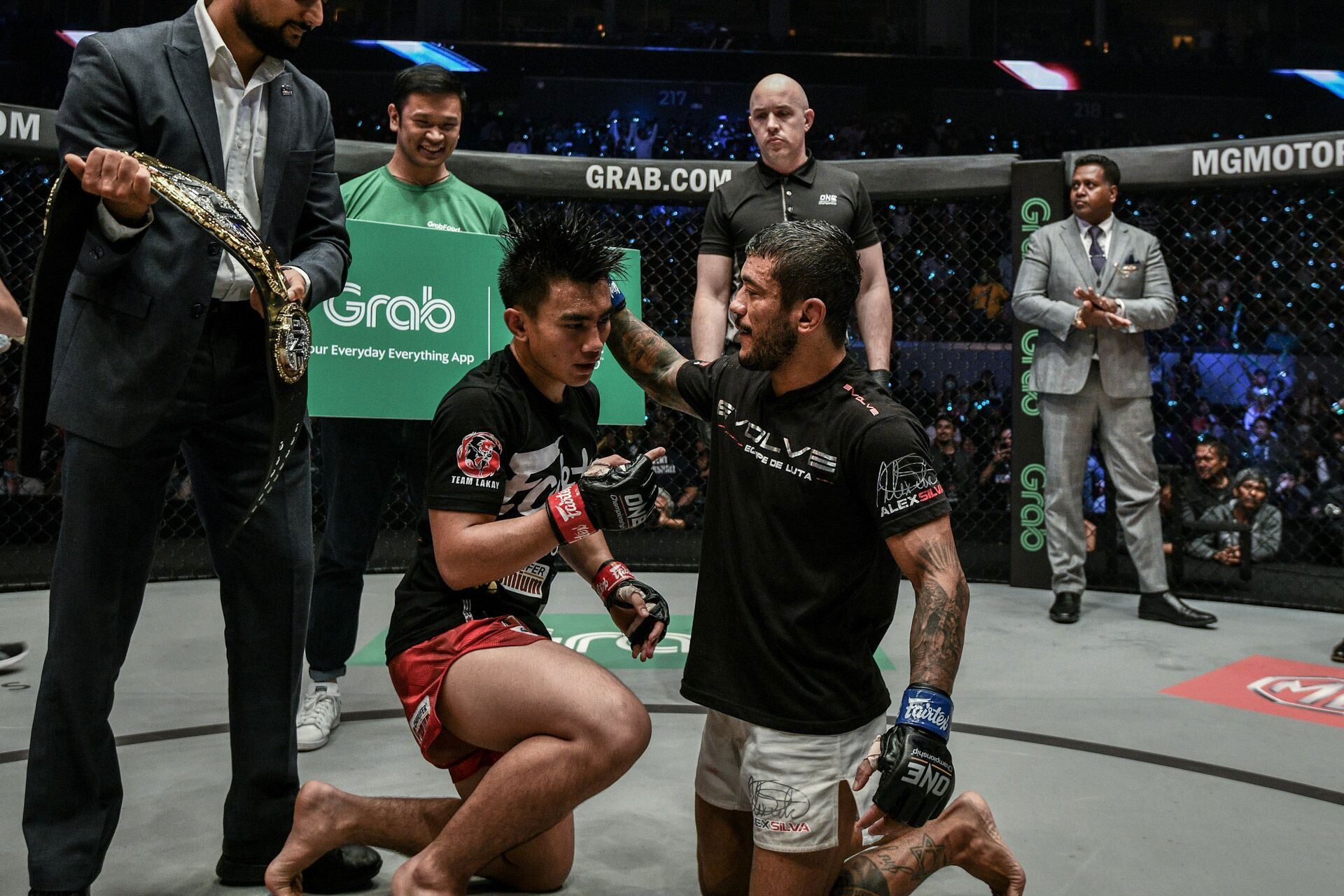 At just 24 years young, Joshua Pacio has already defeated every former ONE Strawweight World Champion there is.

Back in 2017, the wide-eyed kid from Baguio City eked out a split decision win over inaugural champion Dejdamrong Sor Amnuaysirichoke. A year later, Pacio would dethrone Yoshitaka Naito via a dominant decision. 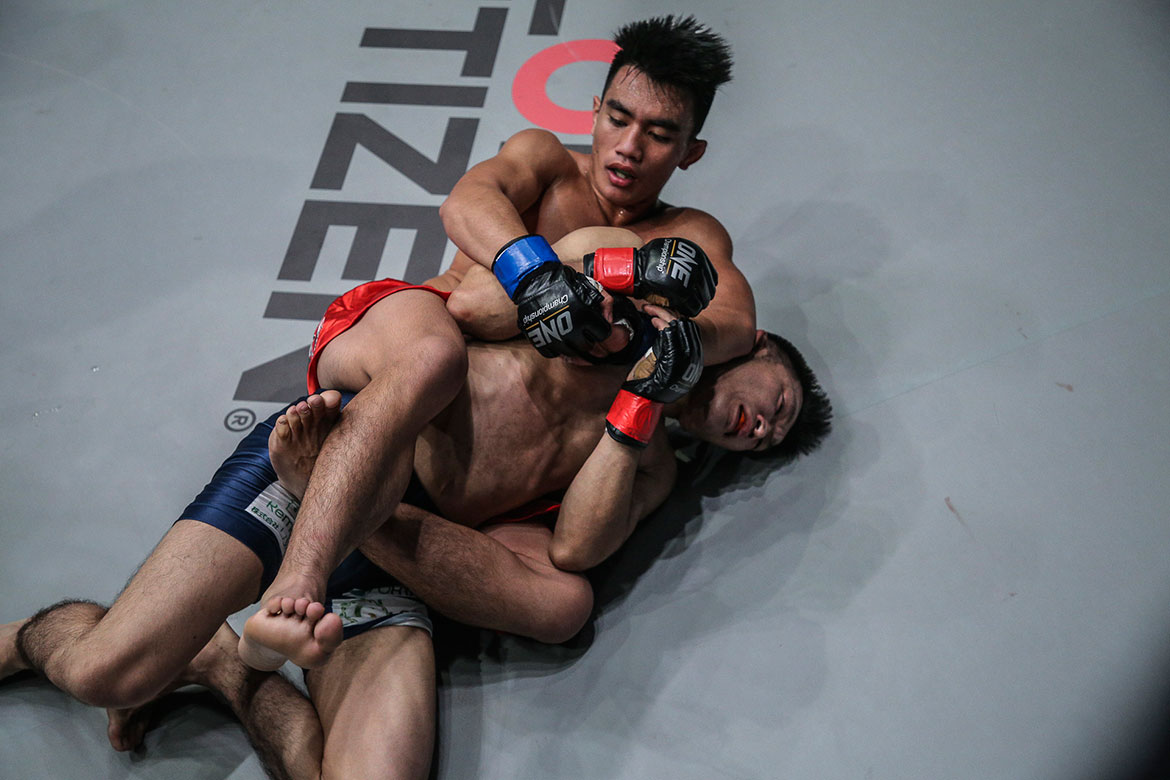 Though he would falter in his first title defense early 2019 in a highly-controversial match, Pacio proved that it was a fluke three months later, finishing Yosuke Saruta.

Then last Friday, in the main event of ONE: Fire and Fury, he checked off the final champion he had yet to defeat — Alex Silva.

The result might say that it was a split decision win for the Team Lakay standout, but the performance itself says otherwise.

“Oh yeah, he is one of the toughest guys I have fought. This is the third time I went to five rounds and he is still striking. When I took him down, I have to keep him down with my hands,” recalled the Brazilian Jiu-jitsu whiz, who is 37 years old.

“He is definitely a tough kid and deserves to be on top of the division.”

For five rounds, Pacio — a dangerous striker in every sense of the word — decided enter Silva’s world: the ground. The champion gladly figured in scrambles with the BJJ black belt and even went for submissions attempts. 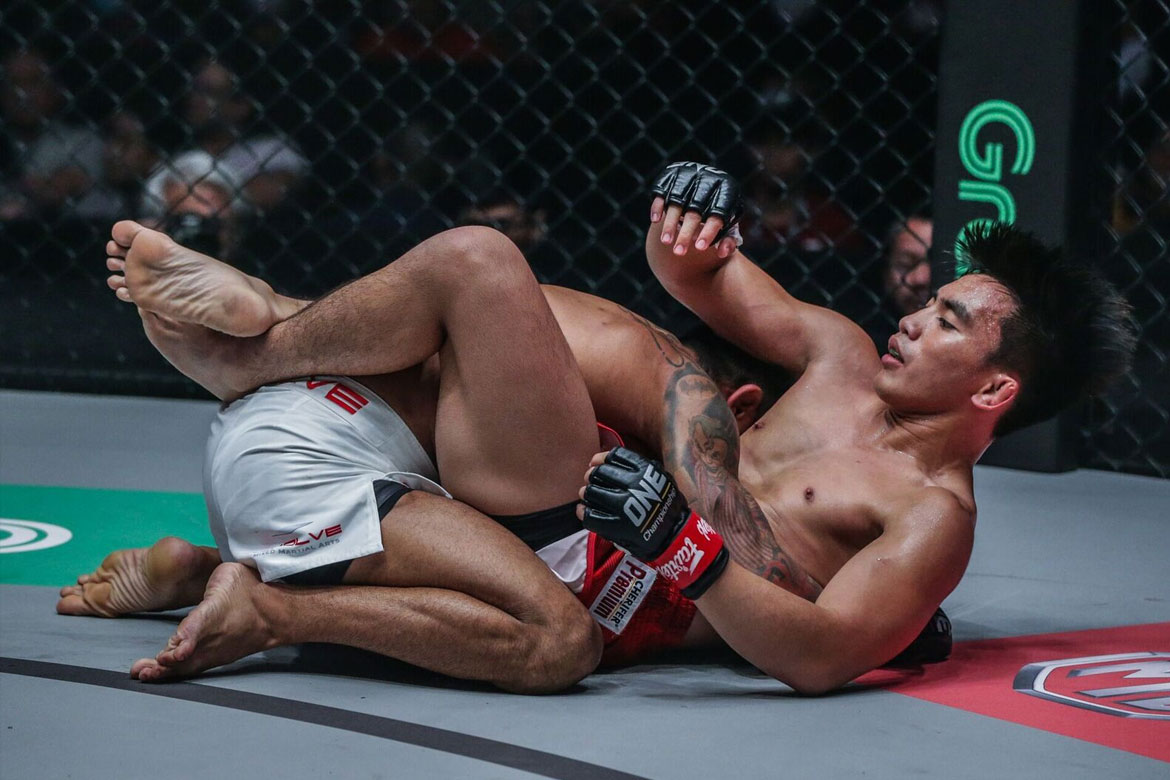 “All his attempts, Joshua managed to escape. We can see a lot of improvement in the ground game of Joshua. He even attempted a footlock early in the first round,” shared a proud Team Lakay head coach Mark Sangiao.

Even when he was on his back, Pacio held the advantage over Silva, always keeping his opponent on his guard.

Still, young buck admits that he tensed every time Silva tried to switch. But his preparation kept him calm,  since Sangiao and the rest of Team Lakay showed him every possible scenario against Silva.

“‘Di ako nag-panic at nag-hesitate. I trust my training, my coaches, and my team, at ito ‘yung epekto,” he shared.

After the match, there was no doubt who the victor was. And with it, Pacio has staked his claim as one of the most dominant strawweight fighters to ever grace ONE Championship.

“The results speak, yes. This is a champion,” beamed Sangiao.

For Pacio, though, he has yet to reach his peak, asserting that his best years are still ahead of him.