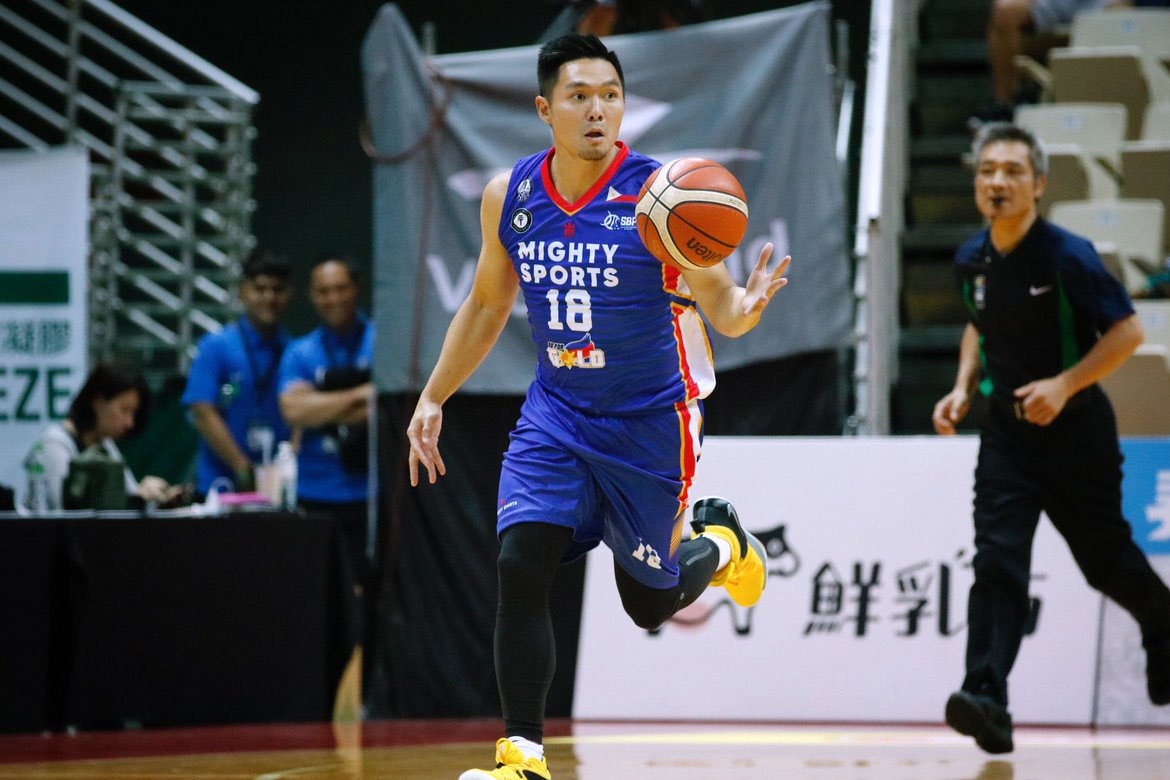 Joseph Yeo showed that he still has it as Mighty Sports-Go for Gold Philippines demolished the Indonesian Men’s Basketball National Team, 94-66, Friday afternoon at the Xinzhuang Gymnasium in New Taipei City.

Yeo, who has been away from the PBA for the last two years, fired eight of his 14 points in the second frame. All in all, he knocked down four triples in the game.

This is Mighty Sports’ sixth win in the on-going 2019 William Jones Cup. A win over Chinese-Taipei Blue on Saturday seals the club’s second-ever Jones Cup — sixth for the Philippines.

Yeo’s extended minutes though would not have been made possible without the strong outings of Eugene Phelps and Renaldo Balkman.

The two-day break did more good than harm for the squad also backed by HealthCube as Phelps did damage early, scoring nine of his 19 points in the opening frame alone. Phelps also nine rebounds.

Then in the third canto, it was Balkman’s turn as he unleashed 10 of his 17 points during that stanza.

Gray, who had seven points, brought the house down with a breakaway reverse jam late while Black uncorked eight straight points late in the game to give Mighty Sports a game-high 33-point lead, 94-61 with 2:30 remaining.

Juan Luarent Kokodipura was the sole bright spot for the 1-5 Indonesia, finishing with 21 points. 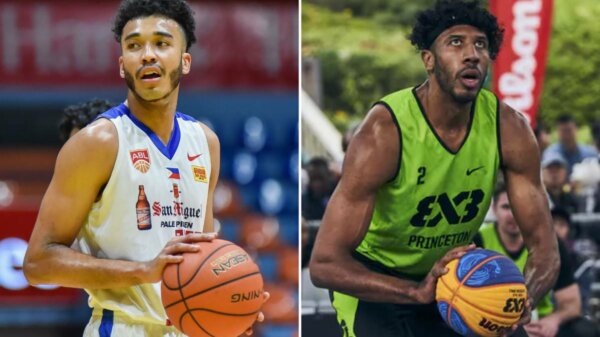 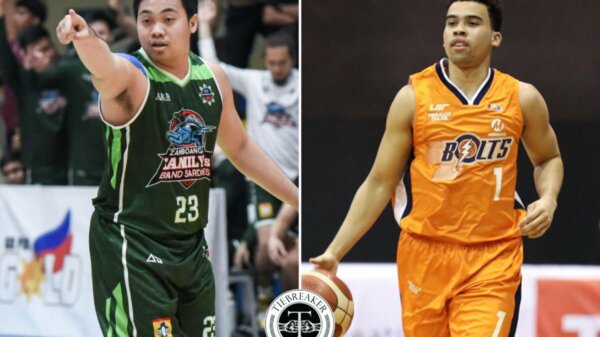