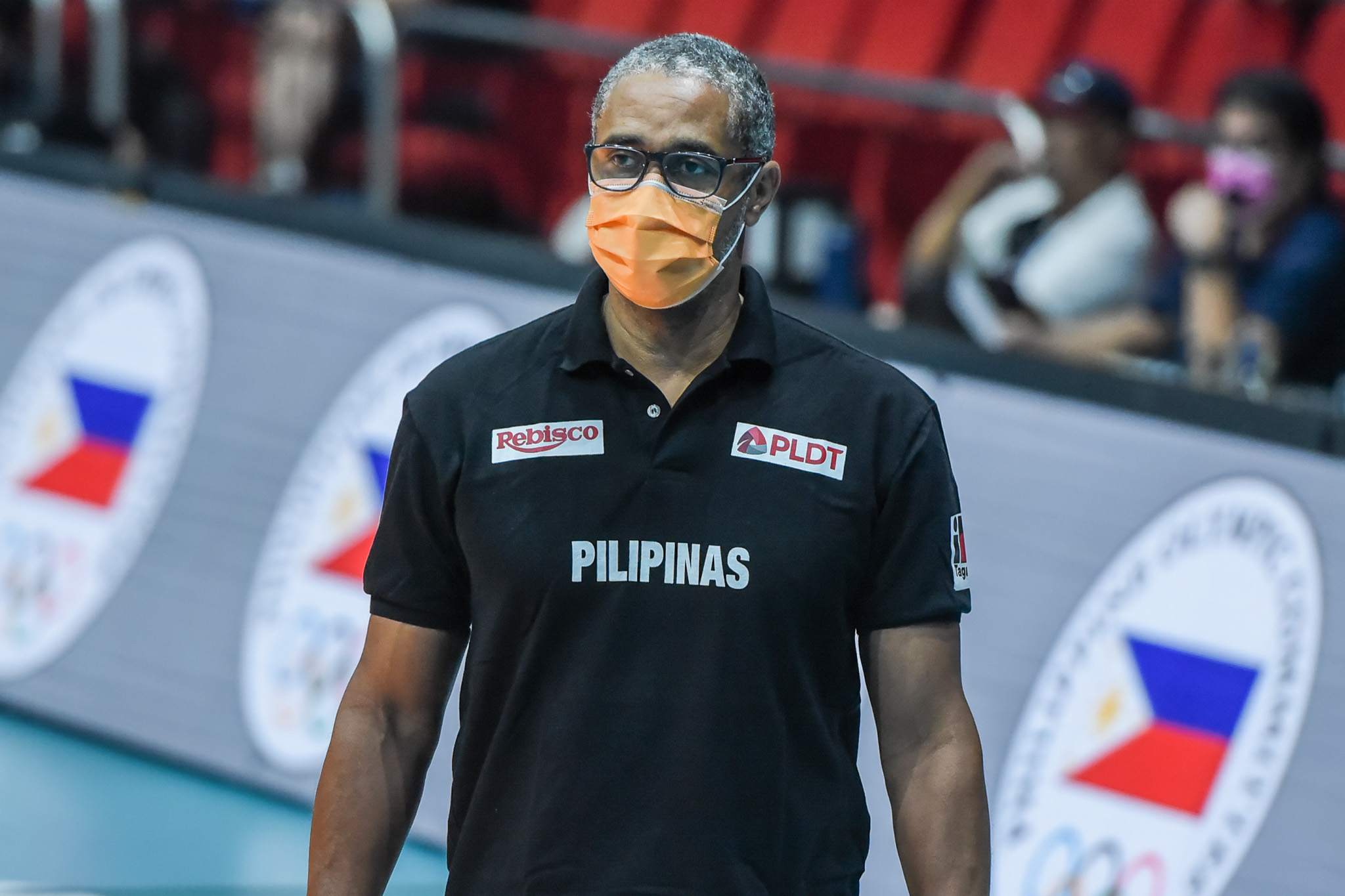 This as the PNVF announced on Friday its 23-player pool for the upcoming 2022 AVC Cup, slated from August 21 to 28 at the PhilSports Arena.

And the composition of the squad is all Souza de Brito has asked for. Young players to build on from here on out up to the future.

“I’ll talk about my group of players. This is my target,” said the Brazilian coach, who entered the country’s national team program in May 2021.

Consisting the pool are 21 players from the UAAP seniors’ division and two high school volleyball standouts. 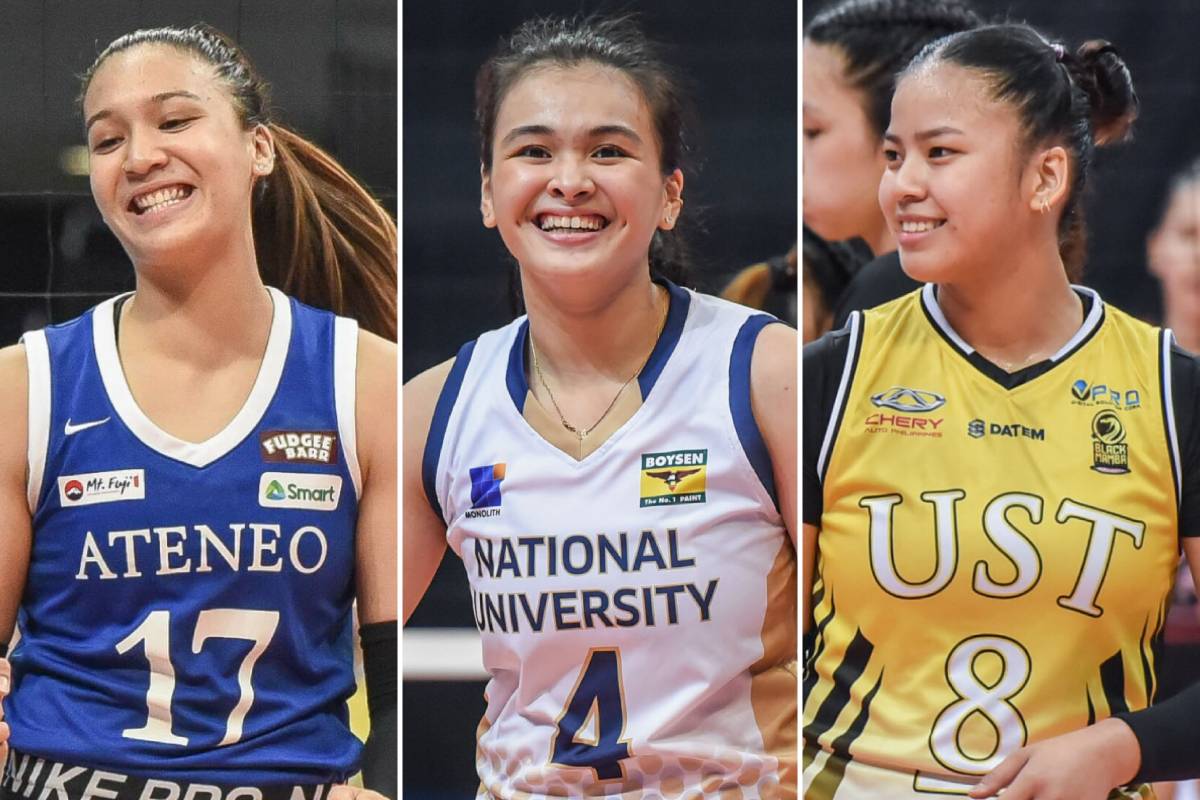 “If you remember when I got these guys from last year in Thailand, I thanked the coaches that they’re playing for in the UAAP because these guys are too good,” said Souza de Brito.

“Eya, Faith, Belen they are really good,” he even mentioned these three young stars.

The veteran tactician was referring to the 2021 Asian Women’s Club Volleyball Championship where he handled Rebisco, which finished seventh.

With this young pool of players, Souza de Brito now asks for support and patience from the volleyball-crazed Pinoy fans.

Leading volleyball nations in Asia like Japan and Thailand have programs like this, where their players have long been part of the national team, starting them young.

“All we need is time to work to give them a chance to really play at a high level. Our target is making strong the national team in the long term,” said Souza de Brito.

“For the long term, we have to play them. We have a lot of stars, really good that we can bring but we have to support them.”

The Philippines is grouped with powerhouse teams South Korea and China in Pool A together with Iran and Vietnam.