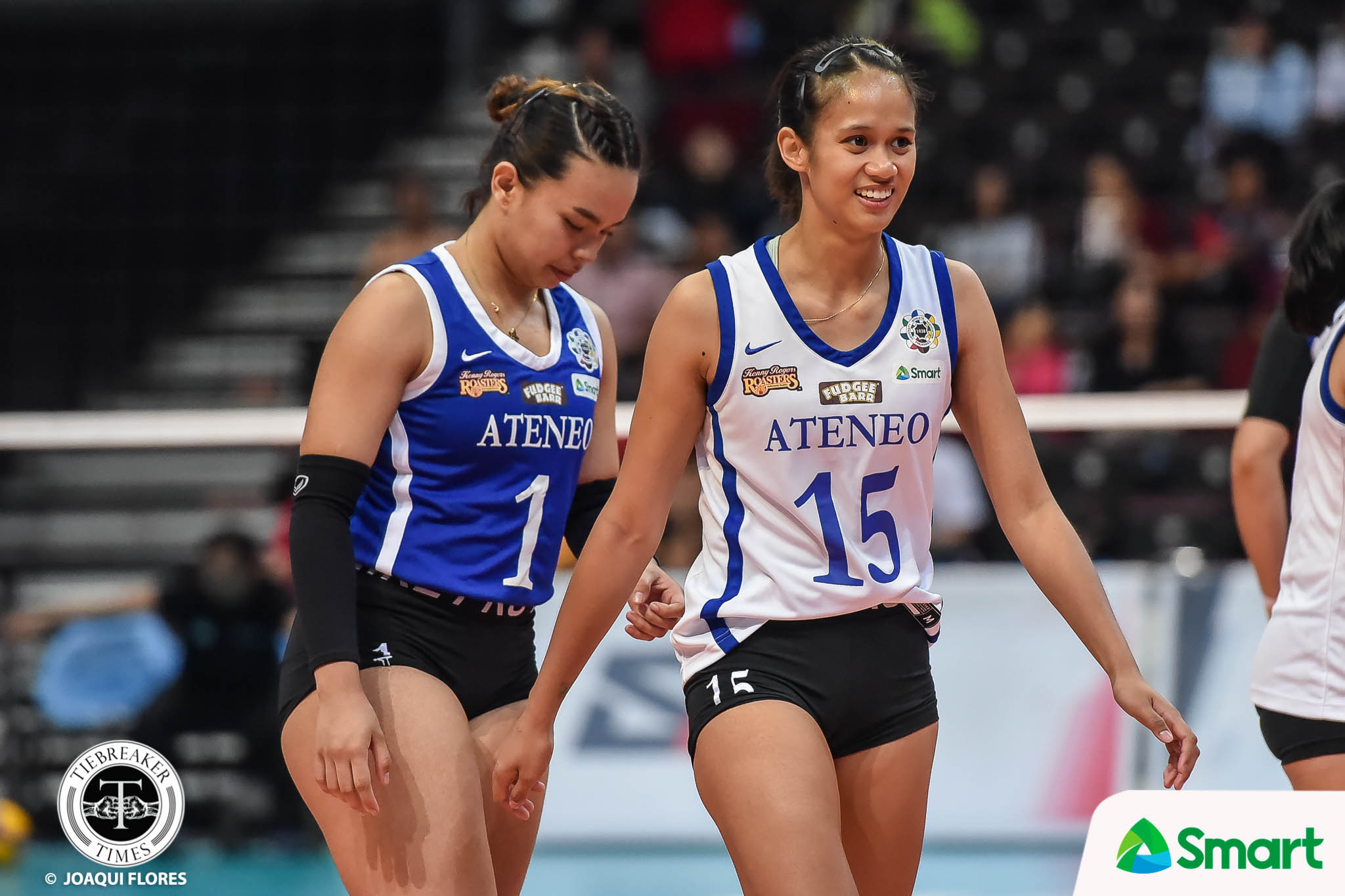 After skipping UAAP Season 81, Jho Maraguinot returned to Ateneo because of an opportunity of a lifetime — to play alongside sister Jaja.

But that partnership only lasted two games, as the league needed to end its season due to the coronavirus (COVID-19) pandemic.

And the 5-foot-9 spiker admitted that she felt heartbroken when she heard about it.

Moreover, Maraguinot sacrificed a lot to play with her sister Jaja.

Having played for PSL club Sta. Lucia for the 2019 season, Maraguinot was left in free agency when she committed to come back.

And now, she has yet to sign with a club because of the pandemic.

One option for Maraguinot is to return to Ateneo, as the league is planning to allow the return of student-athletes who were not able to play their events.

But for the 24-year-old, returning will be a tough decision, since it would mean that she would be in Ateneo for eight years.

Still, as they say, blood is thicker than water. And if she can have another chance to play with Jaja, she would.

Jho Maraguinot is ready for the next stage of her career. Maraguinot has signed with Perlas Spikers in the Premier Volleyball League, marking the...