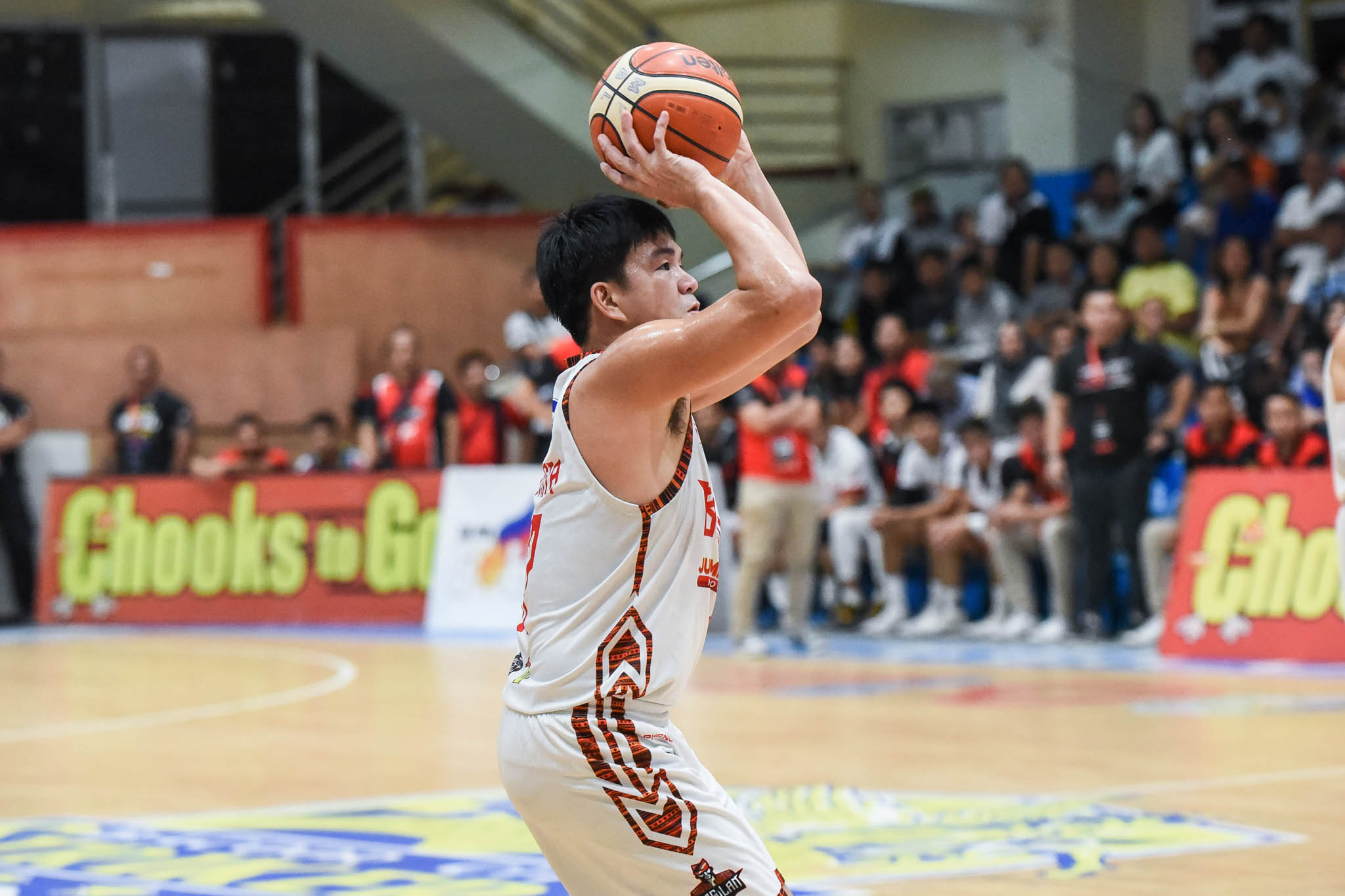 Jhapz Bautista stepped up for the Steel with 21 points on a very healthy 8-of-10 shooting from the field, including three treys.

Playing trailer for the first three quarters, Iloilo eventually ran out of gas in the payoff period.

Bautista poured in 10 points on that run via an and-one, two layups, and a triple. Bobby Balucanag and Gab Dagangon also contributed two points apiece in the run.

Bulanadi did not play in the contest since he was attending to Gilas duties.

On the other hand, Jasper Parker led the United Royals with 11 points. Ryan Arambulo had 10 off the bench.

Iloilo missed the services of Al Tamsi, its second-leading scorer, due to a left hamstring injury.

The Steel will try to end the series on Monday, February 24, at their home turf, the Basilan City Gymnasium.