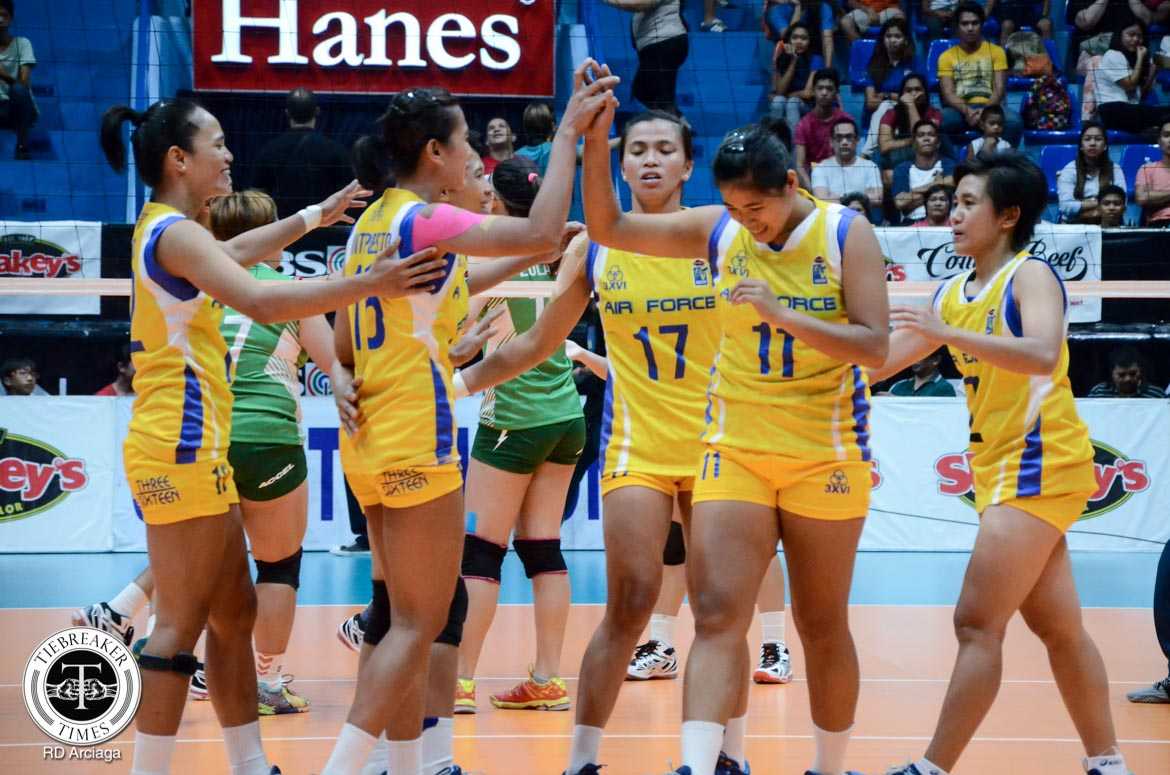 The win also sealed Air Force’s best finish ever in the Shakey’s V League as they’ve lost all of their previous semi-finals matchups.

Game 1 top-scorer Judy Caballejo started out hot, scoring Air Force’s first four consecutive points, but Laoag led coming into the first technical timeout, 8-7. Then, the Lady Jet Spikers relied on their wing attackers in May Pantino and Joy Cases to create separation and finish the set, 25-14.

Caballejo led all scorers with 23, off 19 attacks, three aces and a block, while Pantino and Cases had 17 and 14, respectively.

Unlike the lopsided first set, the opposing sides were separated by only a point, 16-15, coming into the second technical timeout of the second set after a two touch violation called on Villegas.

Then, Air Force took the set, 25-20, with a 9-5 run capped by an attack miscue by Mylene Paat and an ace by Jocemer Tapic.

Paat had 14 off seven attacks, six blocks and an ace for the Laoag, while Tapic had 10 for Air Force.

The Power Smashers again led until the first technical timeout. This time, however, they maintained the separation through their defense and Air Force’s unforced errors and took the set, 25-19, even after the Jet Spikers attempted a late comeback.

A close fourth set saw Air Force climb back from being down 12-15, with a six point run, to which Laoag replied with a seven to nothing run of their own to re-claim the lead, 22-18. The Power Smashers used the momentum on their side to force a clinching set, 25-21.

Jimenez admitted his team relaxed a bit after taking the first two sets.

In the fifth set, the teams were tied 3-3 early when Air Force’s more experienced players in Pantino, Cases and Caballejo, took over to create a 12-7 match-ending barrage capped by a cross court hit by Pantino after a long rally.

Aside from Caballejo’s 23 markers, she also had 14 excellent digs in an all-around performance.

The Jet Spikers will face the winner of the Bali Pure-Pocari Sweat semifinals matchup in the Game 1 of the finals on July 13 at the Philsports Arena. 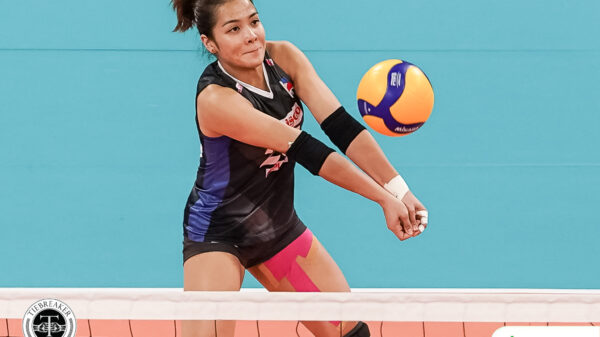 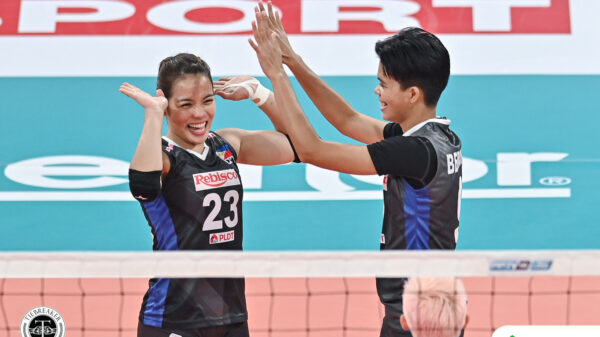 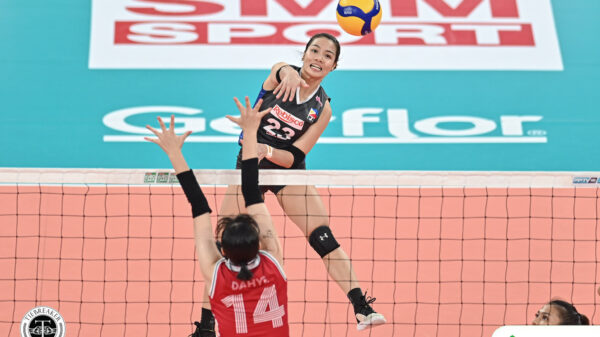