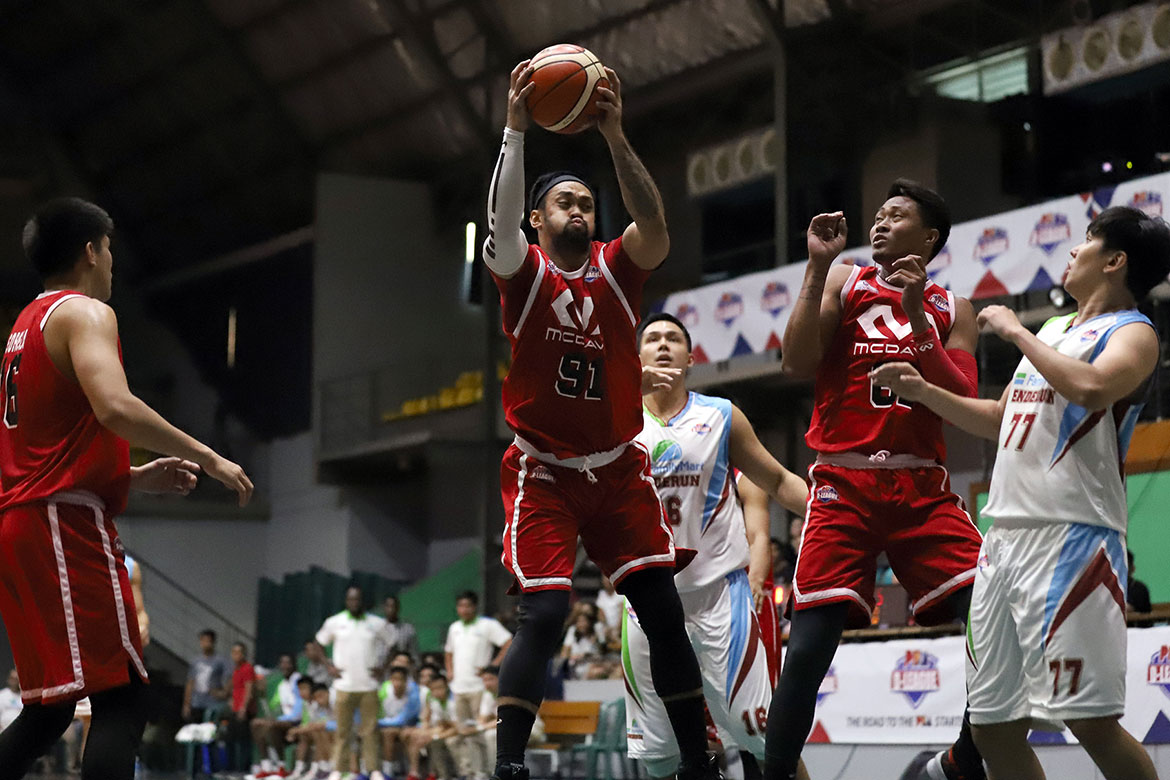 Behind Jerwin Gaco’s heroics, McDavid finally chalked one in the win column with a 73-68 squeaked past Family Mart-Enderun in the 2019 PBA D-League on Monday at JCSGO Gym in Cubao.

But it was Gaco who rescued McDavid from a 19-point collapse from a 63-44 advantage, as they held off the Titans late.

Gaco wound up with a double-double of 10 points and 14 rebounds. McDavid have halted their four-game losing slide to rise in the Aspirants Group at 1-4.

Janus Lozada chipped in 14 points and three boards. Rev Diputado got five of his 12 in the fourth, where he sealed the game after Family Mart-Enderun threatened within two, 70-68 in the last 2:04.

Valandre Chauca carried the Titans with a near triple-double of 17 points, 10 assists, and seven rebounds, but missed two crucial buckets in the clutch. He also committed a costly turnover when Jerick Canada stole his pass with 10 seconds remaining.

Fonso Gotladera also collected 16 points and 15 rebounds, but his efforts were for naught as Family Mart-Enderun dropped to 0-5. 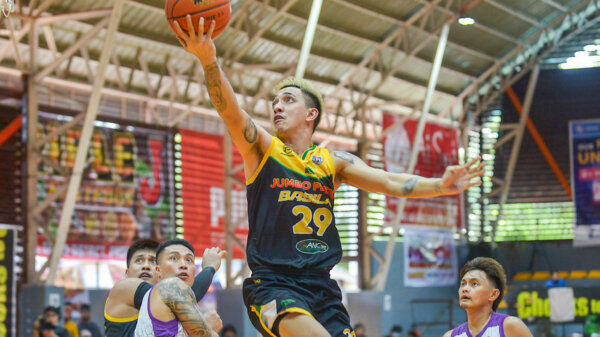 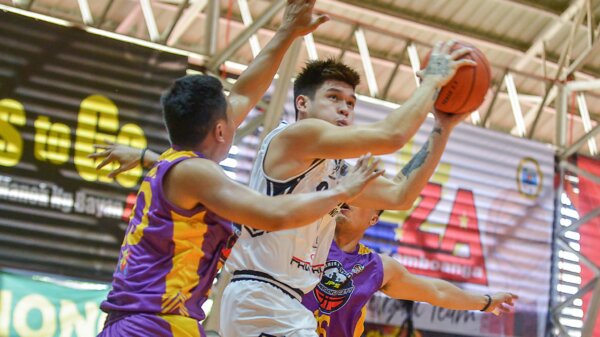 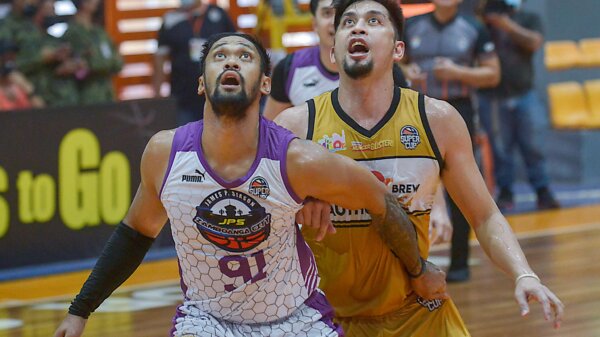 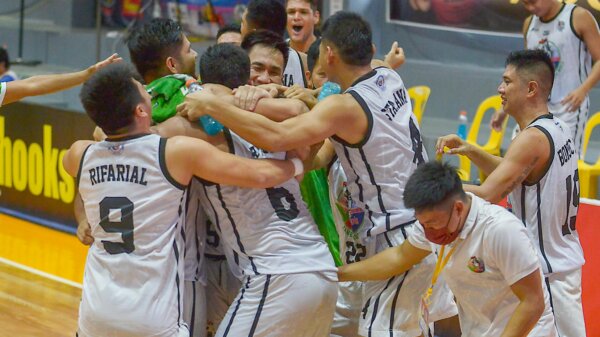 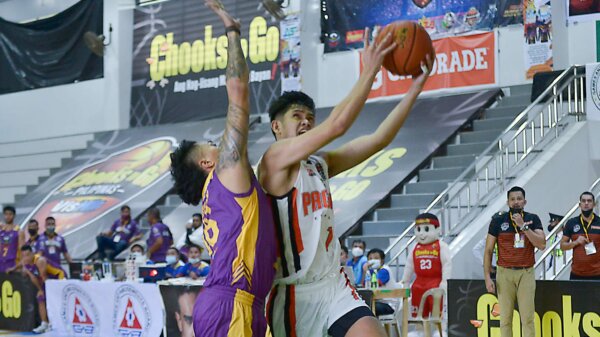 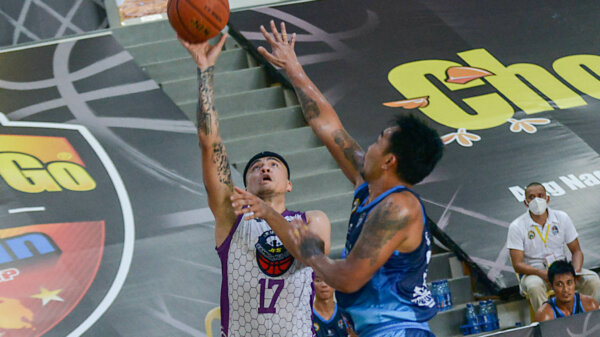 IPIL, ZAMBOANGA SIBUGAY — JPS Zamboanga City went on a huge opening blast for an 89-53 wire-to-wire victory over Kapatagan in the 2021 Chooks-to-Go... 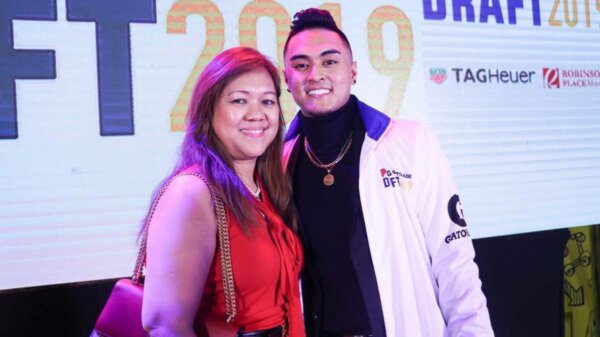