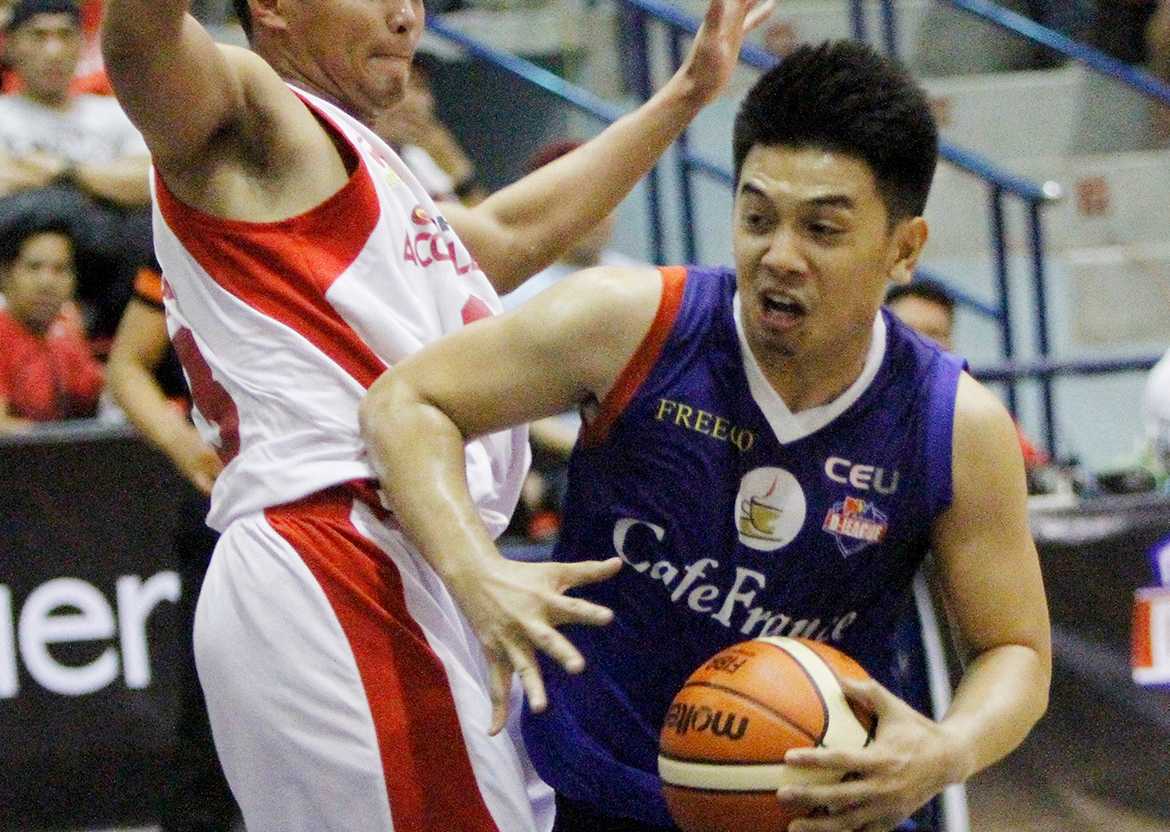 It will be a do-or-die Tuesday in the 2016 PBA D-League Foundation Cup semifinals. Both Café France and Tanduay forced winner-take-all games to extend their respective series on Thursday at Strike Gym in Bacoor, Cavite.

Aaron Jeruta took charge late on for the Café France Bakers, as he helped the defending champions repulse the Phoenix Accelerators, 78-68.

The pint-sized point guard fired eight of his 13 points in the fourth period to hold off the Accelerators in the clutch.

The Bakers turned a 42-34 deficit around with a scintillating second half to grab a lead as high as twelve, 78-66.

Diaz plans to continue development of weightlifting in the country