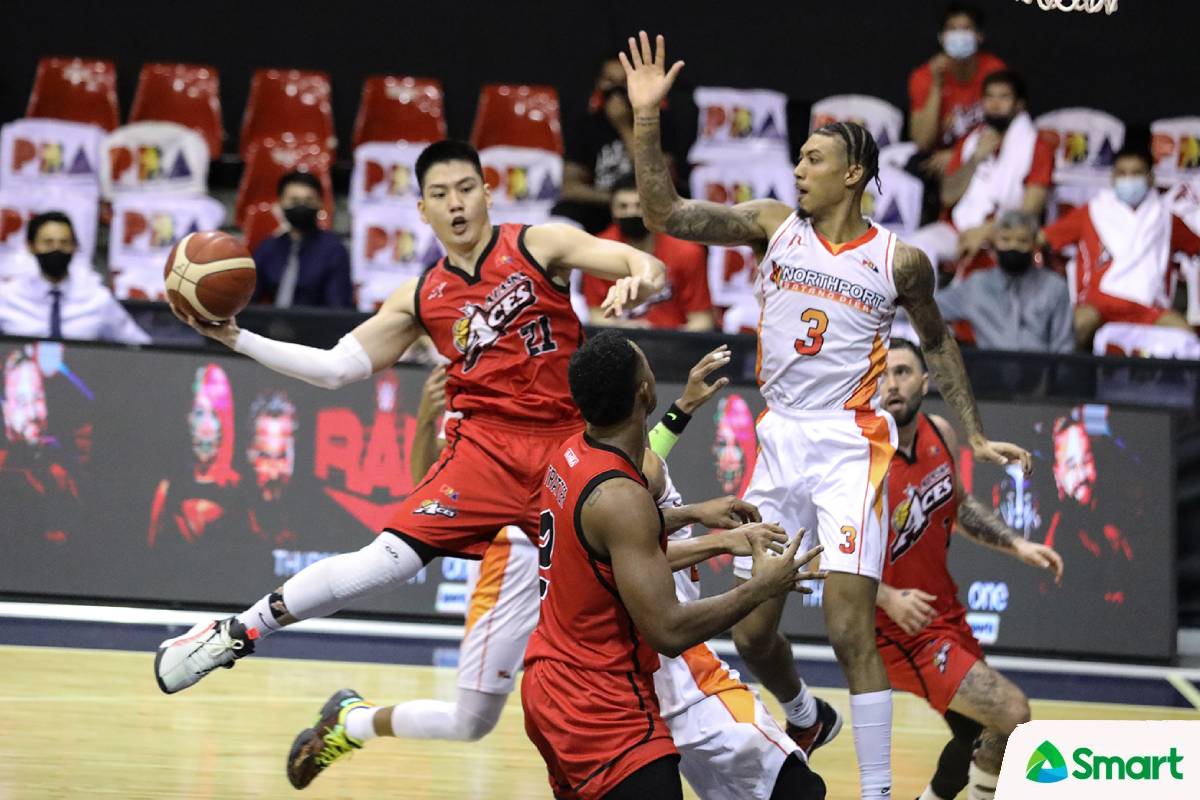 Bouncing back from a ‘really disappointing’ campaign in the previous conference is the main objective of Alaska in the 2021 PBA Governors’ Cup.

The Aces only won a total of three games in the Philippine Cup semi-bubble. They missed the quarterfinals for the first time in four years or since the 2017 edition of the season-ending tournament.

The storied franchise actually contended for a playoff spot when it earned a big win over then-reigning champs Barangay Ginebra San Miguel – a win that meant much for a team badly affected by the coronavirus.

However, the Mlikmen fell victim to a brutally rigorous schedule that saw them play three games in three nights, something unprecedented.

Ultimately, they lost all of their last four assignments. They eventually finished second-to-the-last in the team standings with a 3-8 record.

“Last conference, it was really disappointing for us,” admitted Jeron Teng, who has emerged as one of Alaska’s leaders.

But like any other setback, Teng and Co. are taking whatever lessons they can and applying those for the new conference. And the crew of Jeff Cariaso showed how much they have learned.

The Aces eked out an 87-85 opening day win over NorthPort Wednesday. They showed resiliency down the stretch despite coughing up a 10-point lead no thanks to the exploits of new Batang Pier Arwind Santos.

Teng himself helped show the way for Alaska. He finished with 19 points, including the free throw with 6.3 seconds left that settled the final count.

The 27-year-old shot 53-percent from the floor. He also collected four rebounds, three assists, and a block in 30 minutes.

“There were lessons learned in that conference. We’re looking to really bounce back this conference. Kaya lahat kami really strived to prepare for this,” said the five-year pro after the match at the Ynares Sports Arena in Pasig.

Despite the win, however, Teng would rather remain on an even keel. He admitted that there’s still plenty work on for him and Alaska moving forward.