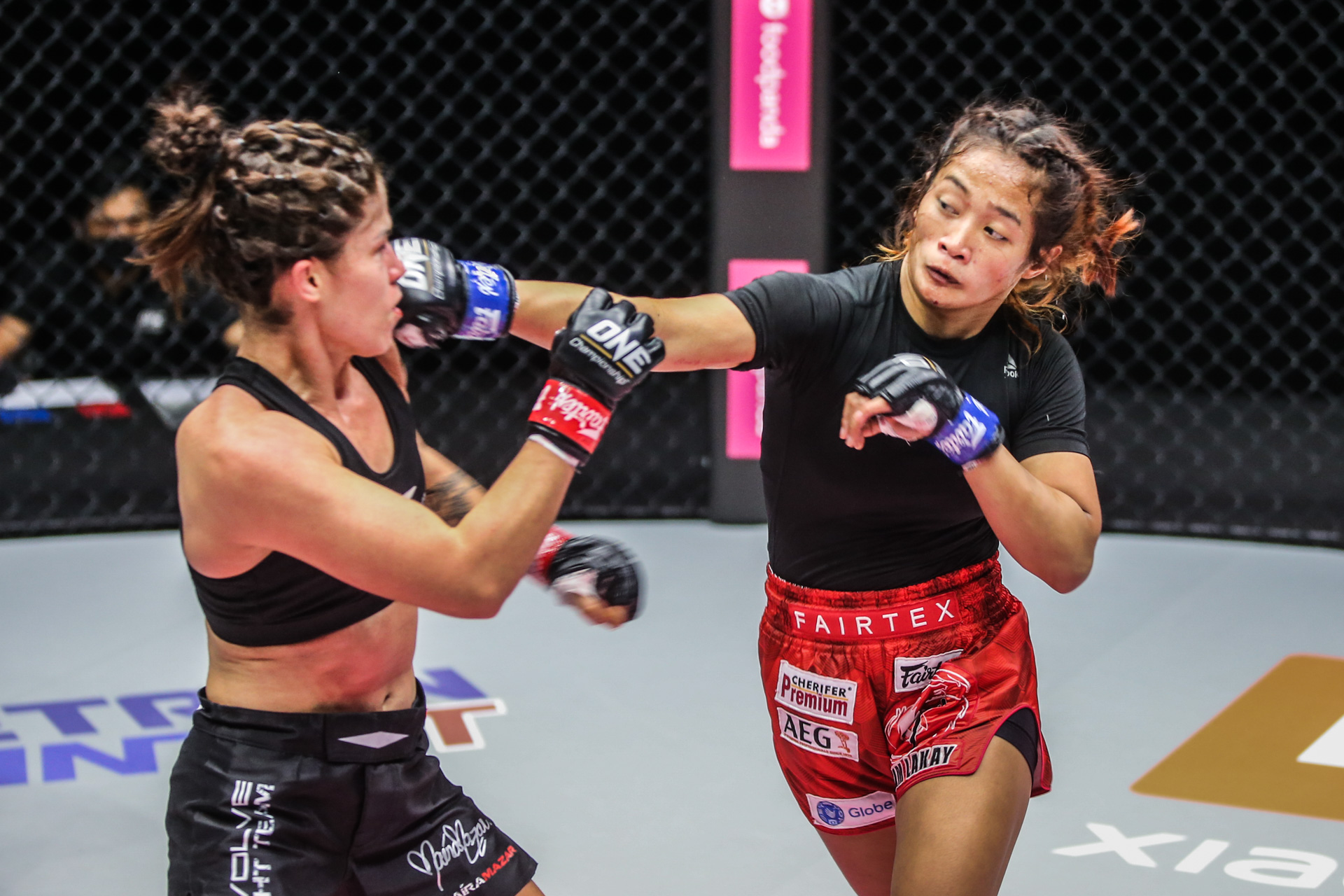 Jenelyn Olsim is fully aware that expectations around her have shot up drastically following her rousing ONE Championship debut a few weeks ago.

The Team Lakay upstart left a trail of impressed heads in her very first match as part of the promotion’s main roster. She scored a submission victory over Maira Mazar in ONE: Fists of Fury III in Singapore last March 19.

Making that win even more emphatic, she is now the fifth-ranked fighter in the strawweight class after dislodging her Brazilian foe.

But instead of letting the pressure get to her, the 2019 Southeast Asian Games Muay Thai silver medalist sees it as a challenge. She also wants to prove that she rightfully deserves to be in her current position.

Now, she aims to climb the ranks gradually towards her ultimate goal of claiming the strawweight tiara, which is currently held by Xiong Jing Nan.

Singapore’s Tiffany Teo is the no. 1 contender for the title as of the moment, followed by Michelle Nicolini of Brazil, former ONE atomweight queen Angela Lee, and Japanese fighter Ayaka Miura.

And while she makes that ascent to the top, Olsim is eager as well to showcase more of her skills than the ones she displayed in her debut.

#ReadMore  Lito Adiwang ready for bigger challenges after ONE: Fire and Fury 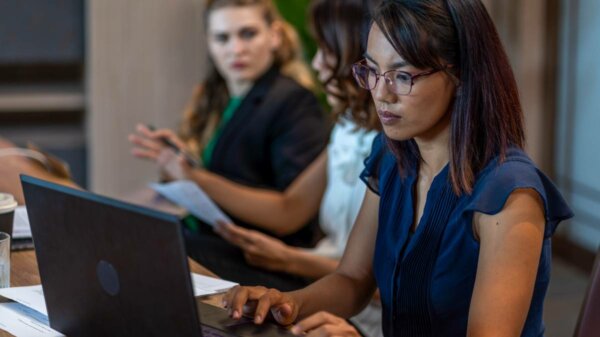