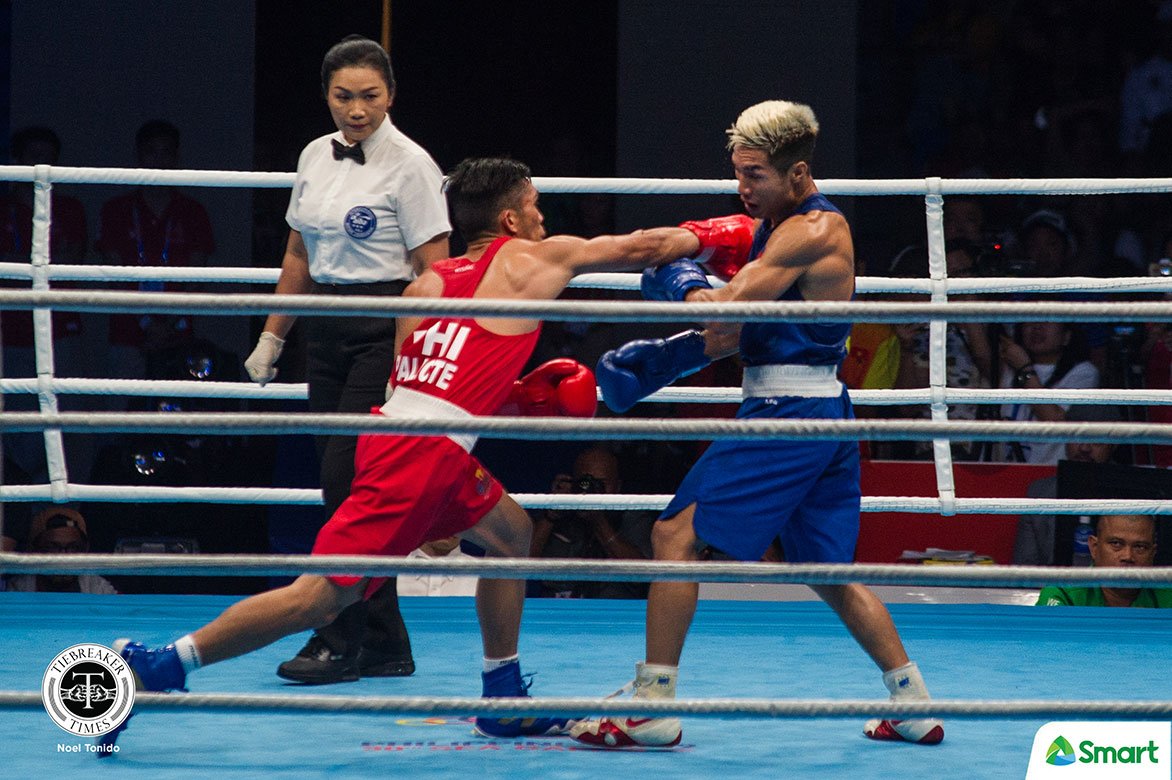 However, the Filipino could not get the judges’ nod.

In the crucial third round, Abduraimov had too much gas left in his tank. He landed the better shots against the Filipino, earning him the decision win.

Still, Palicte gave his all.

Coming off a gold medal campaign in the 2019 Southeast Asian Games, Palicte went toe-to-toe with his opponent. The two exchanged big shots in a wild first round that saw Abduraimov eking out a close one.

It was still the same in the second stanza, but the Uzbek made a bigger impact with his shots.

Then Abduraimov was just a tank in the final chapter of the bout.

Palicte could not join Ian Clark Bautista, Nesthy Petecio, Eumir Marcial, and Riza Pasuit to the next round.

Papi Sarr apologizes for threats made to Adamson official