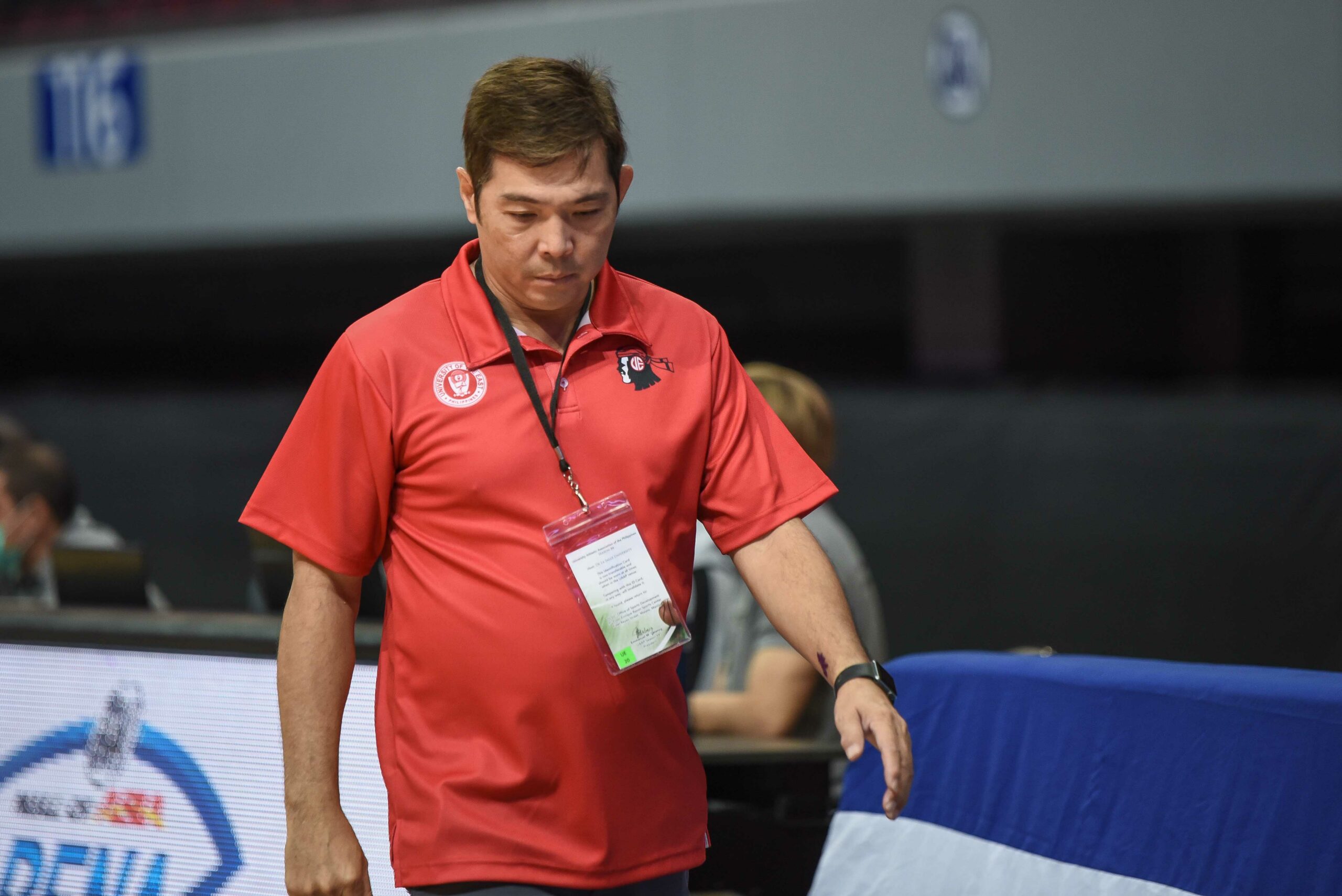 University of the East started their UAAP Season 84 campaign on the wrong foot. They absorbed their second consecutive loss via a 66-82 defeat against Adamson University on Tuesday afternoon at SM Mall of Asia Arena in Pasay City.

Jack Santiago’s team put up a gallant stand in their opening tilt against De La Salle University last Saturday. Unfortunately, though, they failed to carry over the momentum heading into their second game.

The veteran mentor expressed his disappointment but offered no excuses after his squad’s dismal showing against the Falcons. 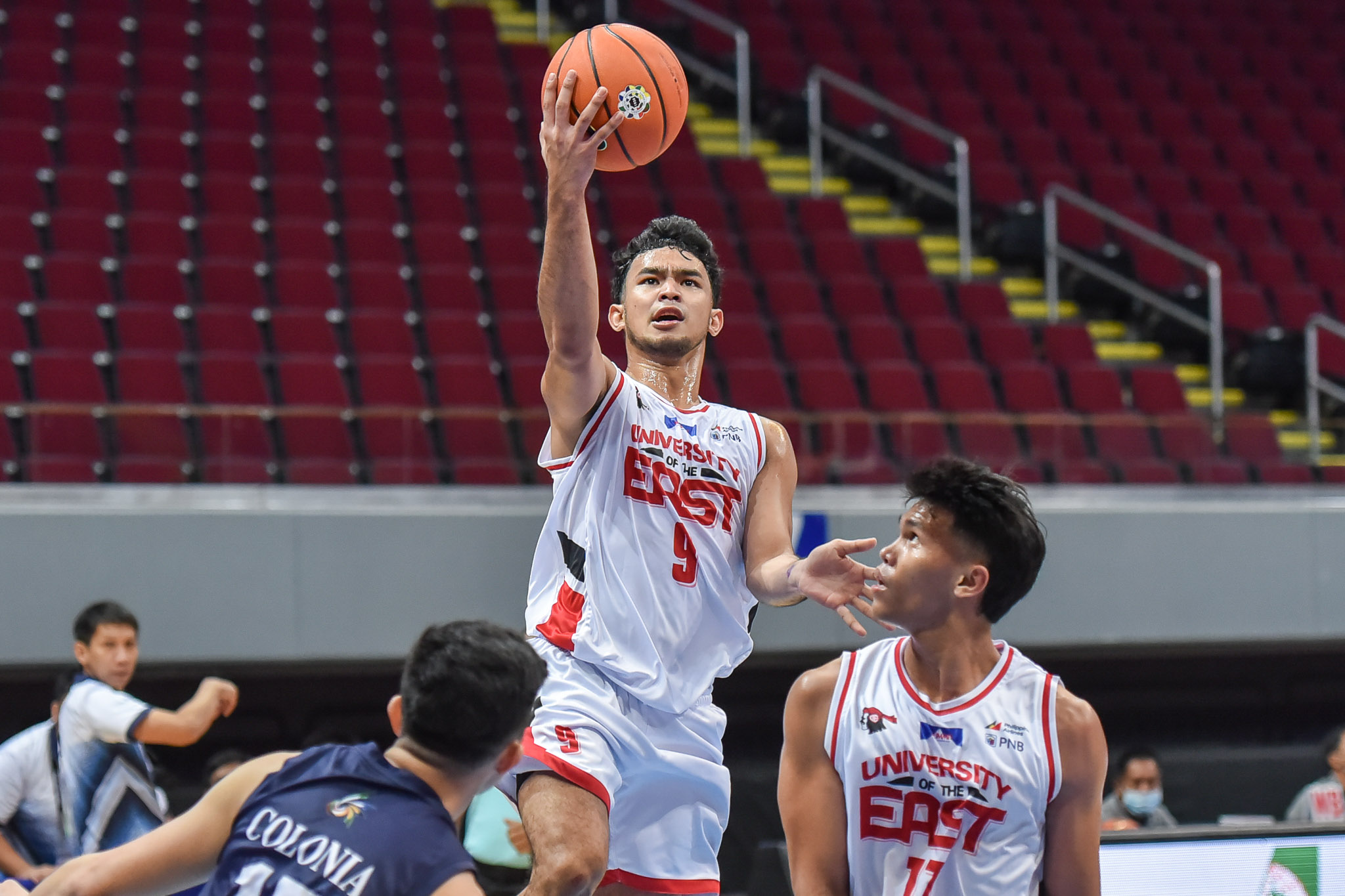 “Coming into this game against Adamson, I really don’t know what happened to the team,” he claimed.

Against Adamson, UE failed to get their rhythm on offense which led them to fall into a deep hole early on. They managed to outscore the Falcons, 24-6, in the final frame but it wasn’t enough. They could not overcome the huge deficit built by Nash Racela’s squad.

After failing to nab a win in their first two games, Santiago still believes in the potential that his team has despite the lack of preparations heading to the season. He stressed that the early losses will continue to aid the development of his players as their campaign progresses.

“Ang gusto ko makita, ang binibuild up ko is the character [of the boys]; how to react, especially playing one of the top teams in the league. Although we lost the game, at least masaya ako dahil nakita ko nga na may potential ‘yung mga bata,” he continued.

Heading into their next game, Santiago bared that his team will have to exert more effort in order to avoid another slow start. They cannot get left behind in their upcoming match-up against University of Santo Tomas.

After dropping their first two games, the Red Warriors (0-2) will try to get their first win against the Growling Tigers on Thursday, 7:00 PM at SM Mall of Asia Arena.