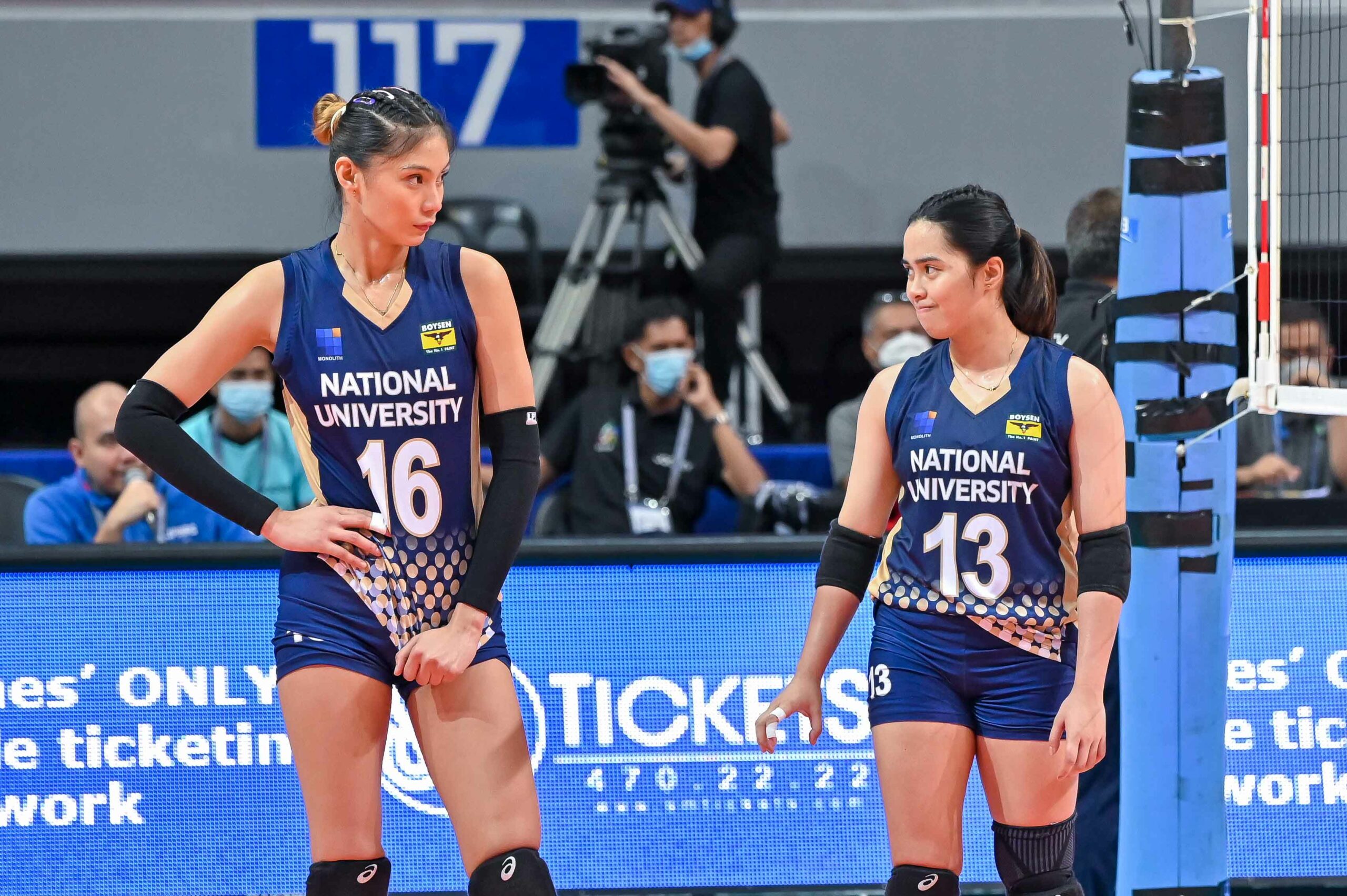 Moments after National University announced that Jennifer Nierva, Princess Robles, Ivy Lacsina, and Joyme Cagande will be returning for one final run with the Lady Bulldogs, Ivy’s father denied it.

In a series of comments to the post, Gilber Lacsina said that his daughter is bound to go pro. 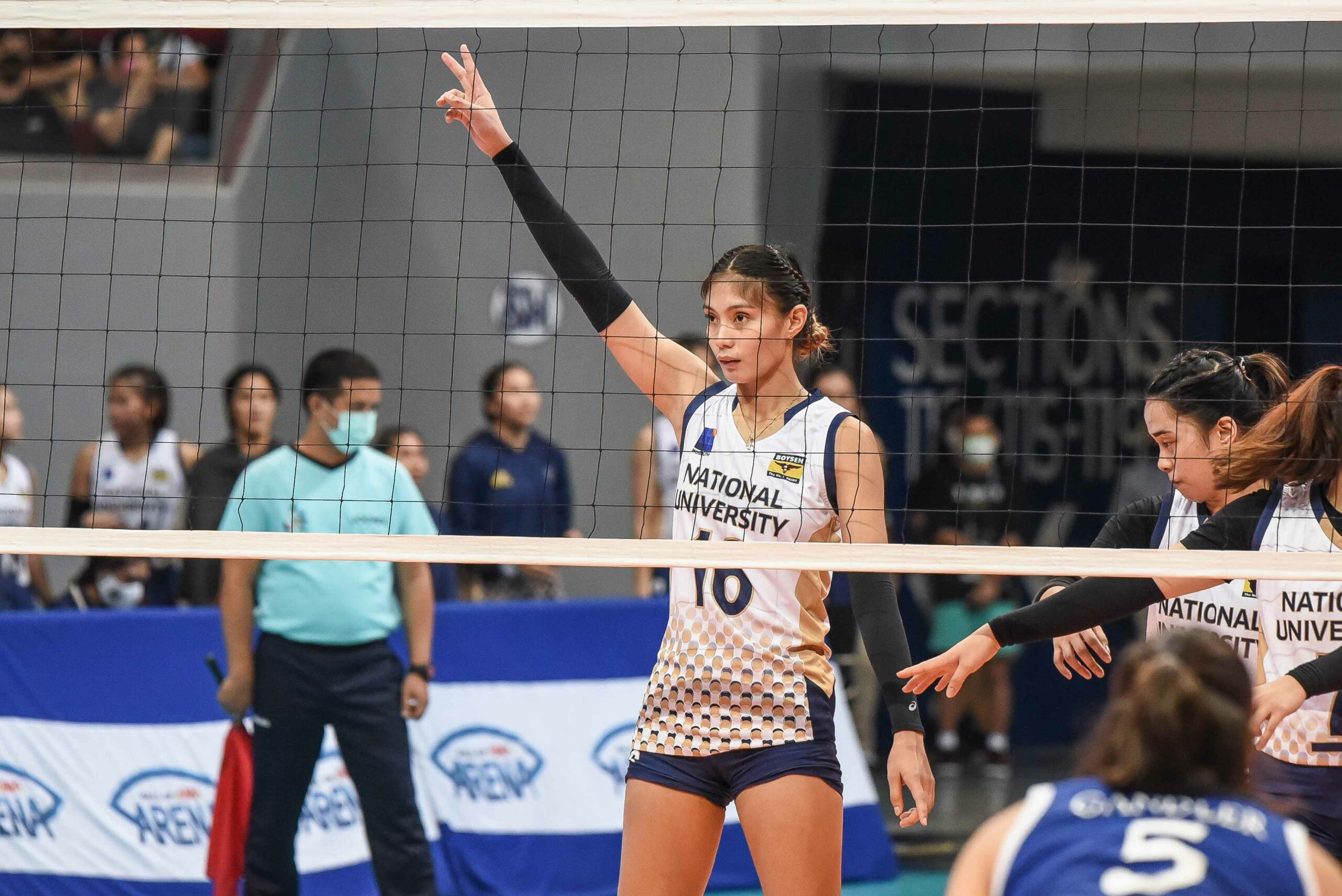 According to multiple sources closely monitoring the situation, the quartet were just part of the names submitted by the university’s athletic office for scholarship for the upcoming semester.

The 6-foot middle blocker is currently being courted by multiple PVL teams, including Cignal.

Tiebreaker Times has reached out to Ivy but has yet to gain a response as of publishing.