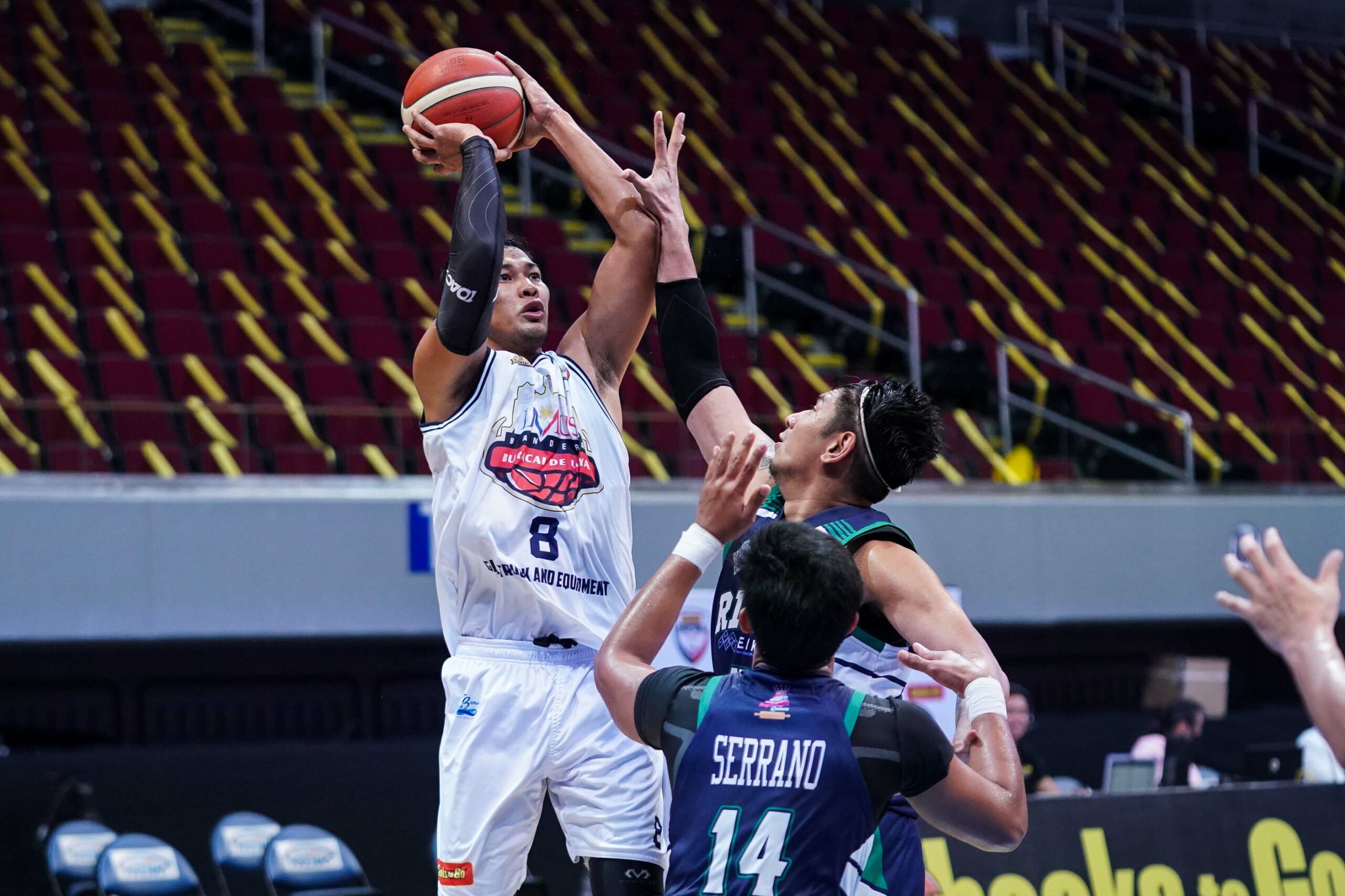 And it was the perfect present for Manny Torralba, who called the shots once more for the Bandera after fainting last December 16 due to low blood sugar.

Eguilos finished with 18 points, eight rebounds, and two assists while Adi Santos ended with 17 points and 10 boards in the win.

Imus capped off the elimination round with a 4-1 standing tied with Mindoro. Meanwhile, Manila is trailing at 3-1.

If Manila wins its match against Bulacan later, Imus drop to the second seed while Mindoro will be eliminated. The Stars are a plus-3, the Bandera are a plus-1, while Mindoro is a minus-4 in their heads-up match-ups.

A Manila loss to Bulacan will result in Imus gaining the top seed in the group as it defeated Mindoro last December 16, 77-70.

On the other hand, Joshua Sarret topped the Golden Coolers with 19 points.

Rizal finished its campaign with a 1-4 slate.