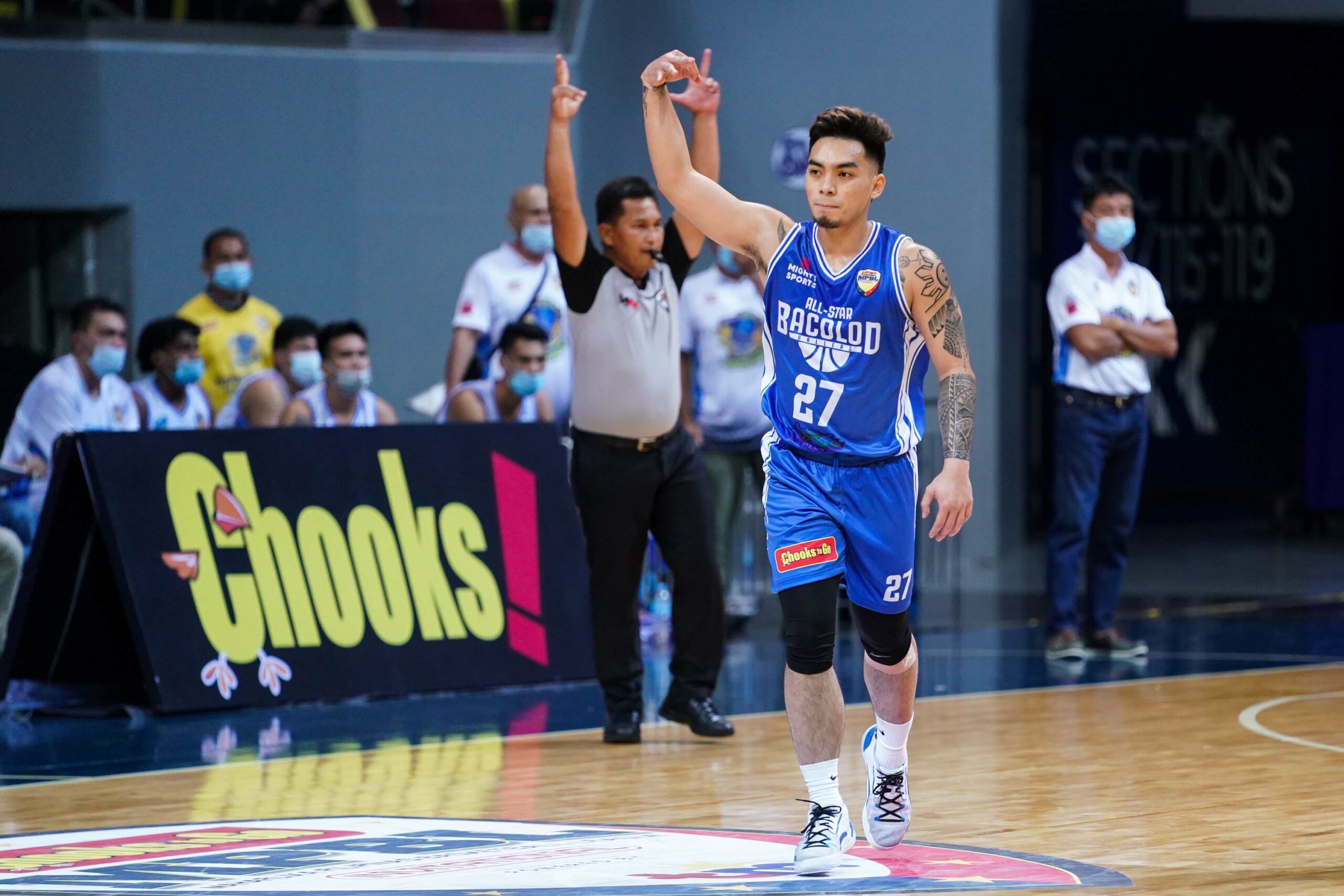 Bacolod averted a late collapse against a gritty Negros squad, 68-67, for its second straight win in the 2021 Chooks-to-Go Maharlika Pilipinas Basketball League Invitational powered by TM, Sunday at the SM Mall of Asia Arena.

The Muscovados fought back from 12 points down in the final frame with Jonathan Gantalao scoring four consecutive points in the final minute to give Negros a 67-66 lead.

Unfortunately, Ichie Altamirano showed nerves of steel for the Ballers, draining two crucial free throws to retake a 68-67 lead with 12 seconds left in the game.

The Negrenses then failed to capitalize on their end with Ralph Dinolan losing the ball to Kraniel Villoria as time expired.

Altamirano added 13 points and for boards while John Pastias and Arben Dionson added nine and eight points, respectively, for Bacolod.

On the other hand, Negros had Jaycee Adjei as its top performer with 13 points and six boards.

Jafet Claridad and Dinolan each had 10 markers as the Muscovados dropped to a 0-2 slate to go to the bottom of the group. Iloilo is 1-0 while Bacoor is 0-1.

Bacolod will next face Iloilo on Wednesday at 2:30 PM while Negros looks to end its skid against Caloocan on Tuesday at 12:00 PM.