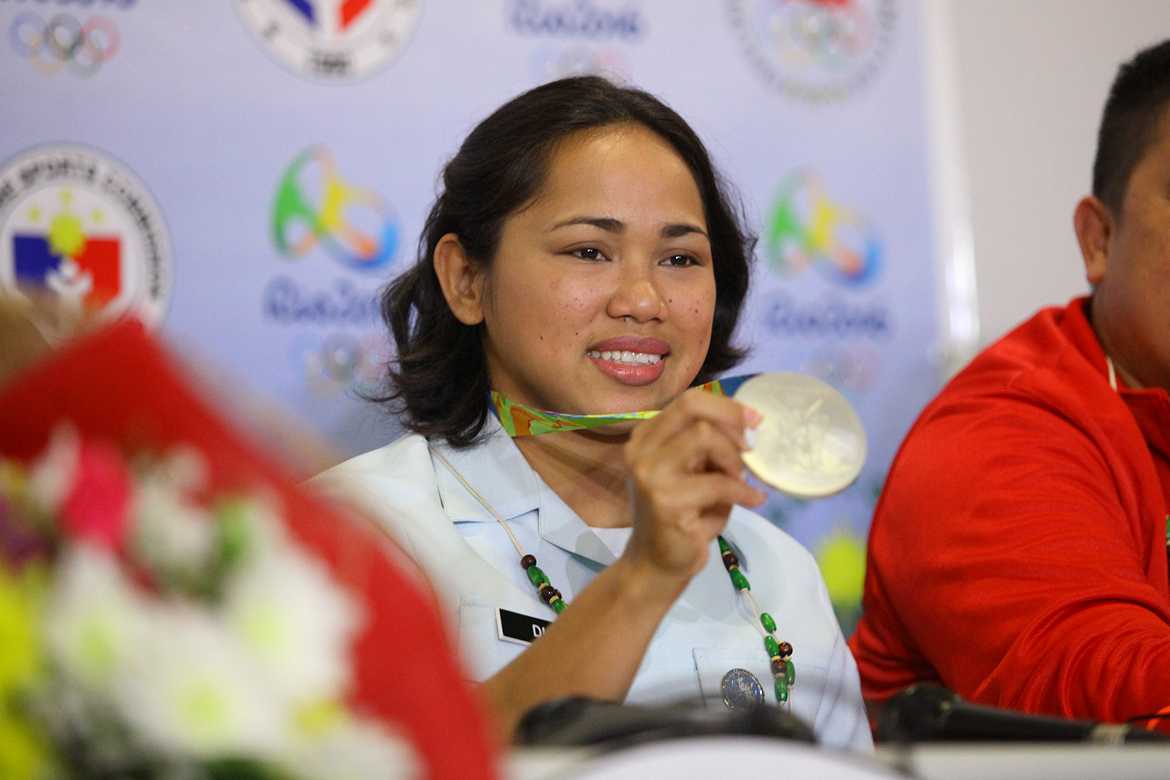 Hidilyn Diaz is out to end her “Thai curse” in the weightlifting event of the 30th Southeast Asian Games, which starts Sunday at the Ninoy Aquino Stadium inside Rizal Memorial Sports Complex in Manila.

Thailand and host Philippines lead the cast of eight nations that include Indonesia, Laos, Malaysia, Myanmar, Timor-Leste, and Vietnam, which are trying to dominate the four-day competition, which will end Wednesday.

At stake in the event are 10 gold medals — six in the women’s and four in the men’s division. The Philippines’ Hidilyn Diaz and Nestor Colonia are among the top bets in their respective categories.

The 28-year-old Diaz is aiming for her first gold in the SEA Games; and has just won two bronzes in the 2019 IWF World Championship in Pattaya, Thailand. She faces a challenge in the women’s 55-kg from 20-year-old Khambao Surodchana of Thailand; and 17-year-old Indonesian Juliana Klarissa, a 10th finisher in the 2019 World championship in Suva, Fiji.

Also in the same weight division is Vietnam’s Nguyin Thi Thuy, a fifth placer in the 2019 World Cup in China and 6th finisher in the 2019 Asian Championship in Ningbo, China.

“In the SEA Games, we’re aiming at least four to five medals. I am hoping that we will get at least one or two medals in the men’s and four medals in the women’s class,” said Puentevella. 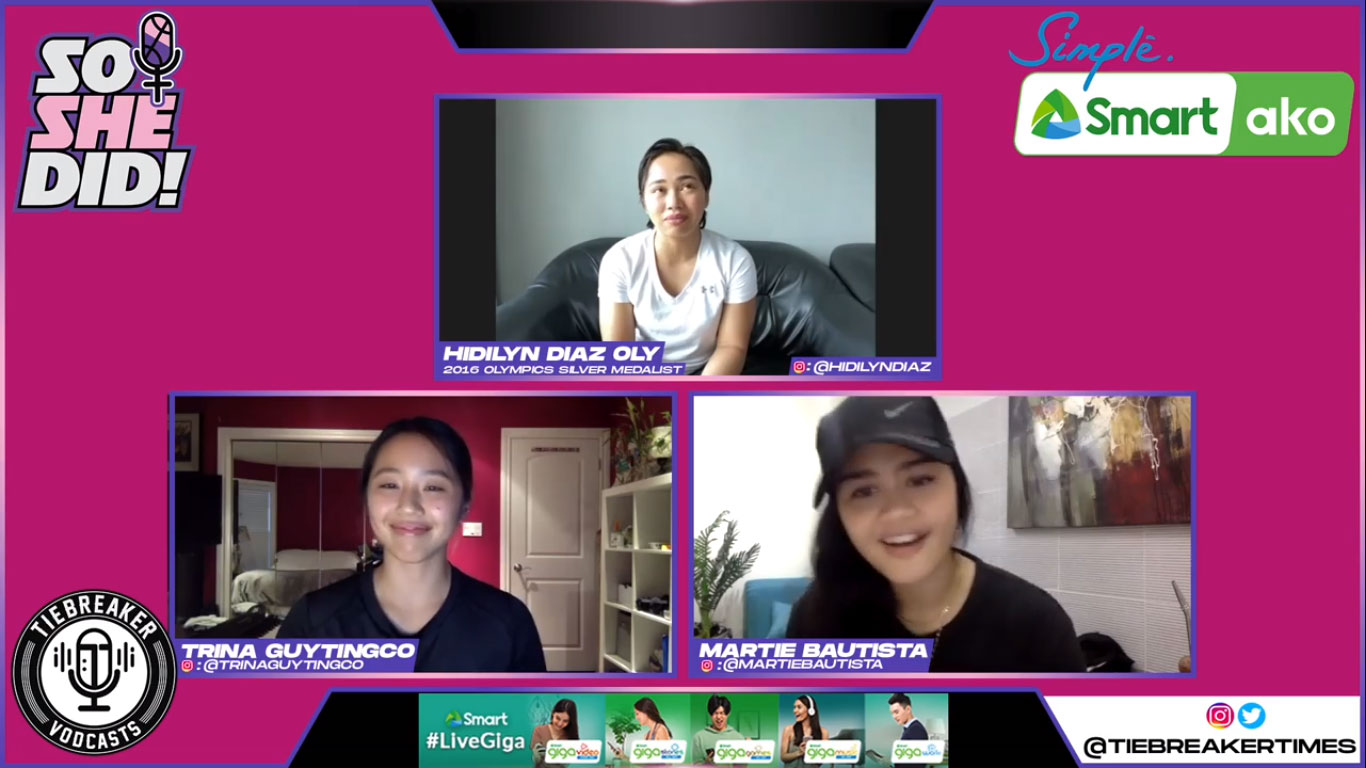 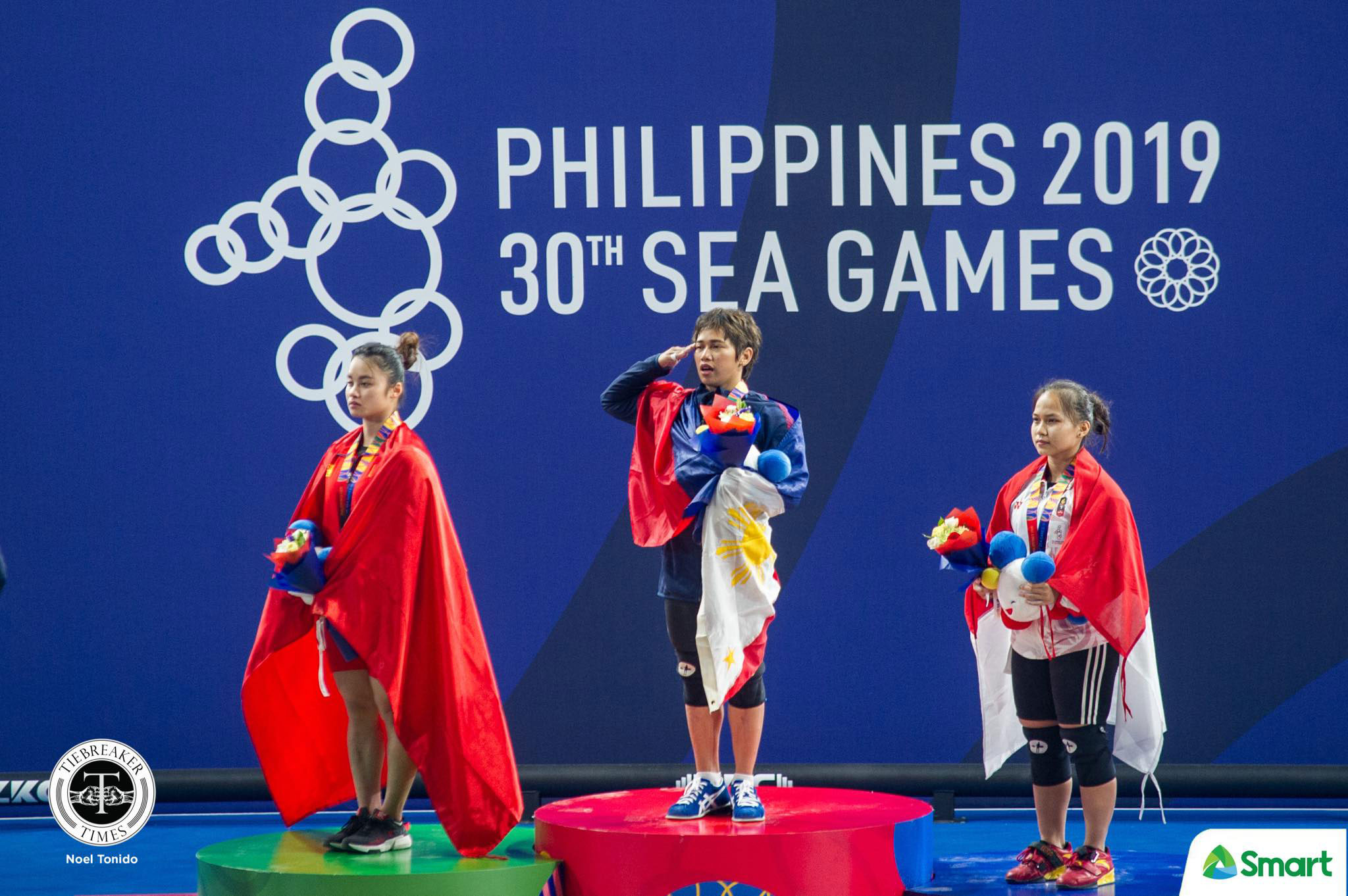 Hidilyn Diaz admitted disappointment with the postponement of the Olympic Games due to the novel coronavirus (COVID-19) pandemic that has tuned the world topsy-turvy.... 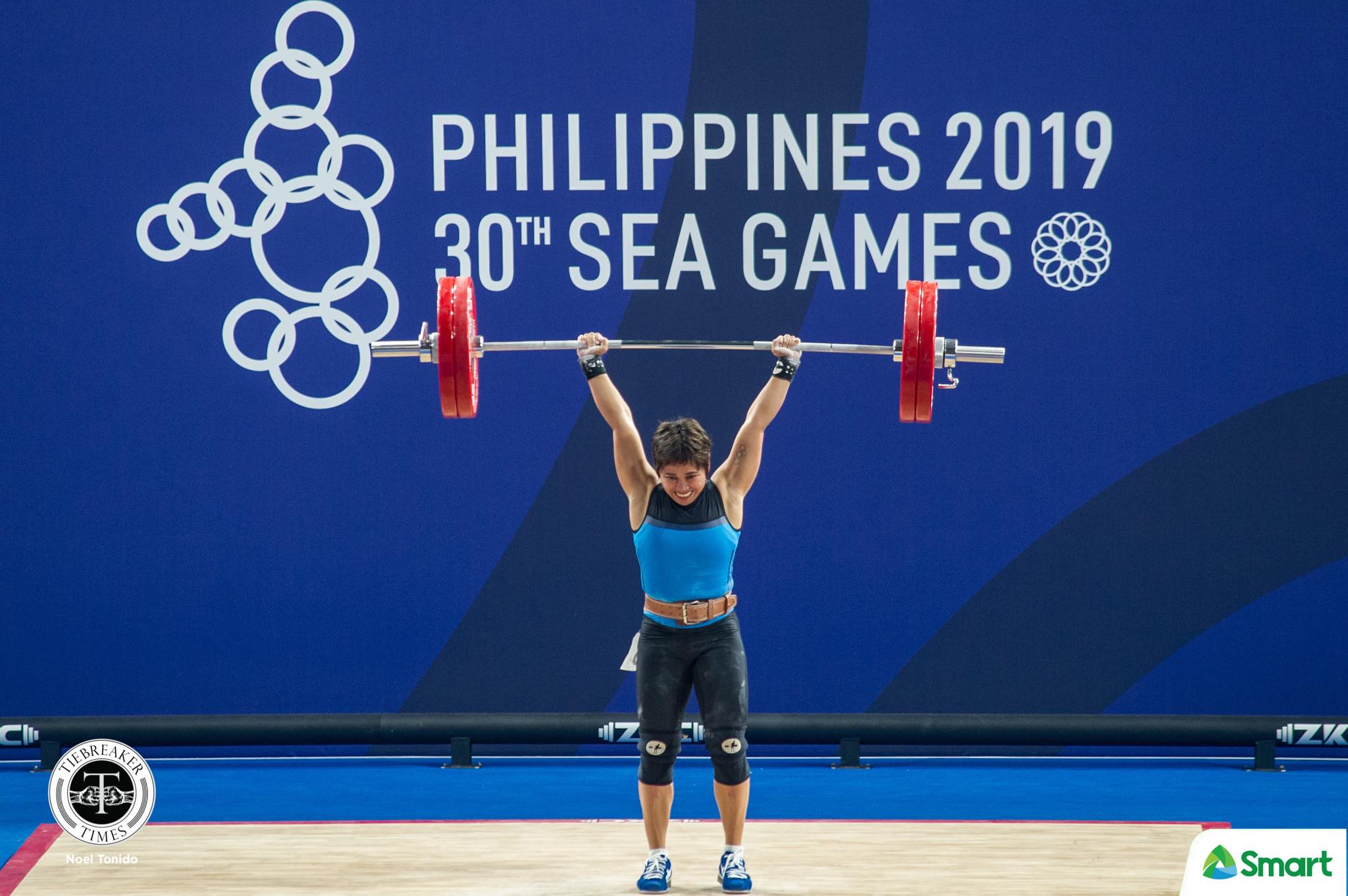 Hidilyn Diaz’s quest for a fourth straight Olympics appearance is in danger. Due to the ongoing coronavirus (COVID-19) pandemic, the organizers of the Ibero-American...