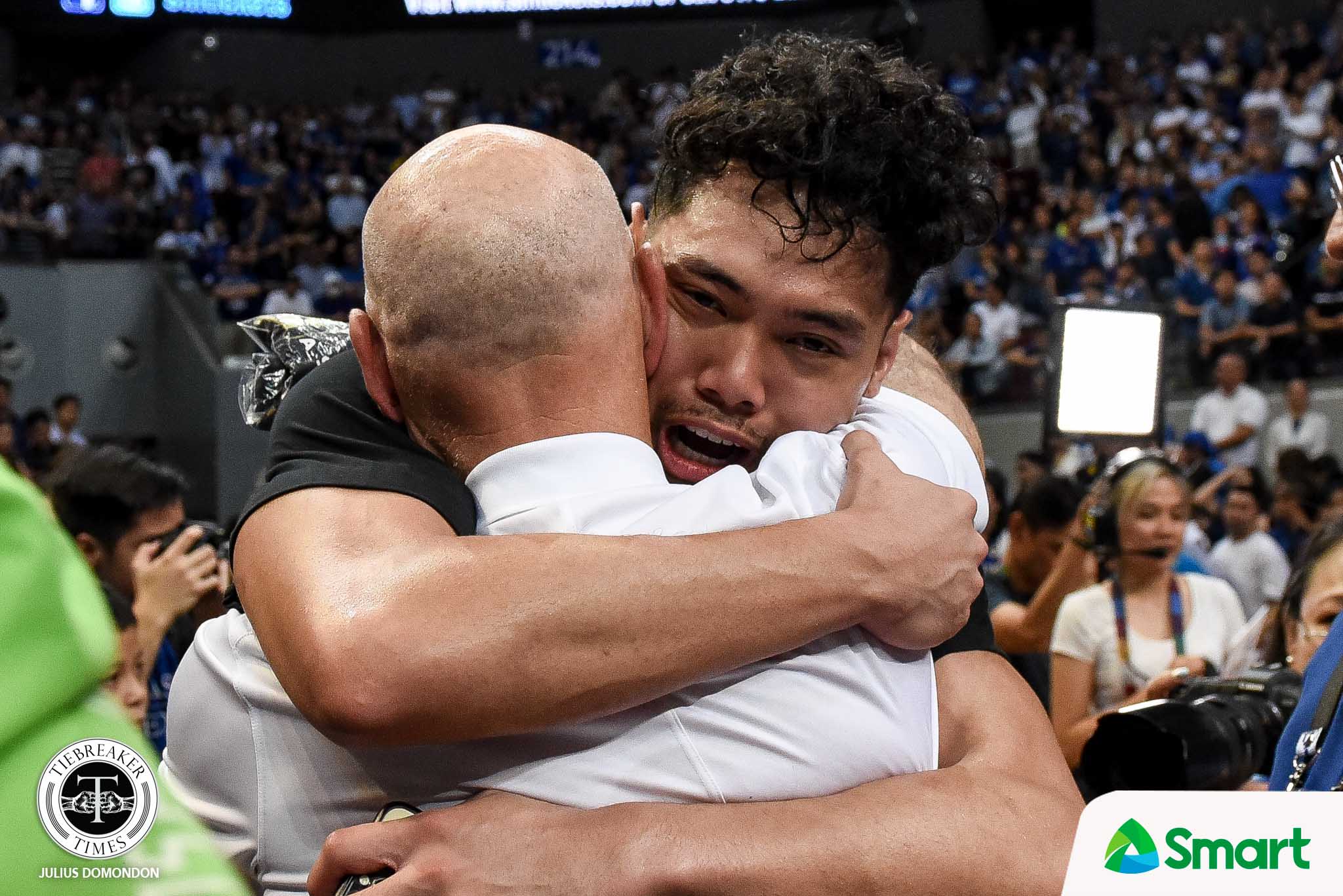 As the curtain closed on the UAAP Season 82 Men’s Basketball Tournament, Ateneo head coach Tab Baldwin did not expect to send off five seniors.

Thirdy Ravena, Isaac Go, and the Nieto twins had all exhausted their eligibility.

However, Adrian Wong — despite having a year of eligibility left — has decided to move on to the next stage of his life.

“I don’t really have a lot to say because I really didn’t think that I was gonna lose him,” said Baldwin.

“I thought he was gonna stay for another year.”

With the deadline for Fil-foreign draft applicants fast approaching last month, the 6-foot guard was at a crossroads. Either Wong — who sat out Season 80 due to an ACL injury — would stay in Ateneo, or throw his hat into the 2019 PBA Rookie Draft.

And he had a long heart-to-heart talk with the American-Kiwi tactician before making a decision. 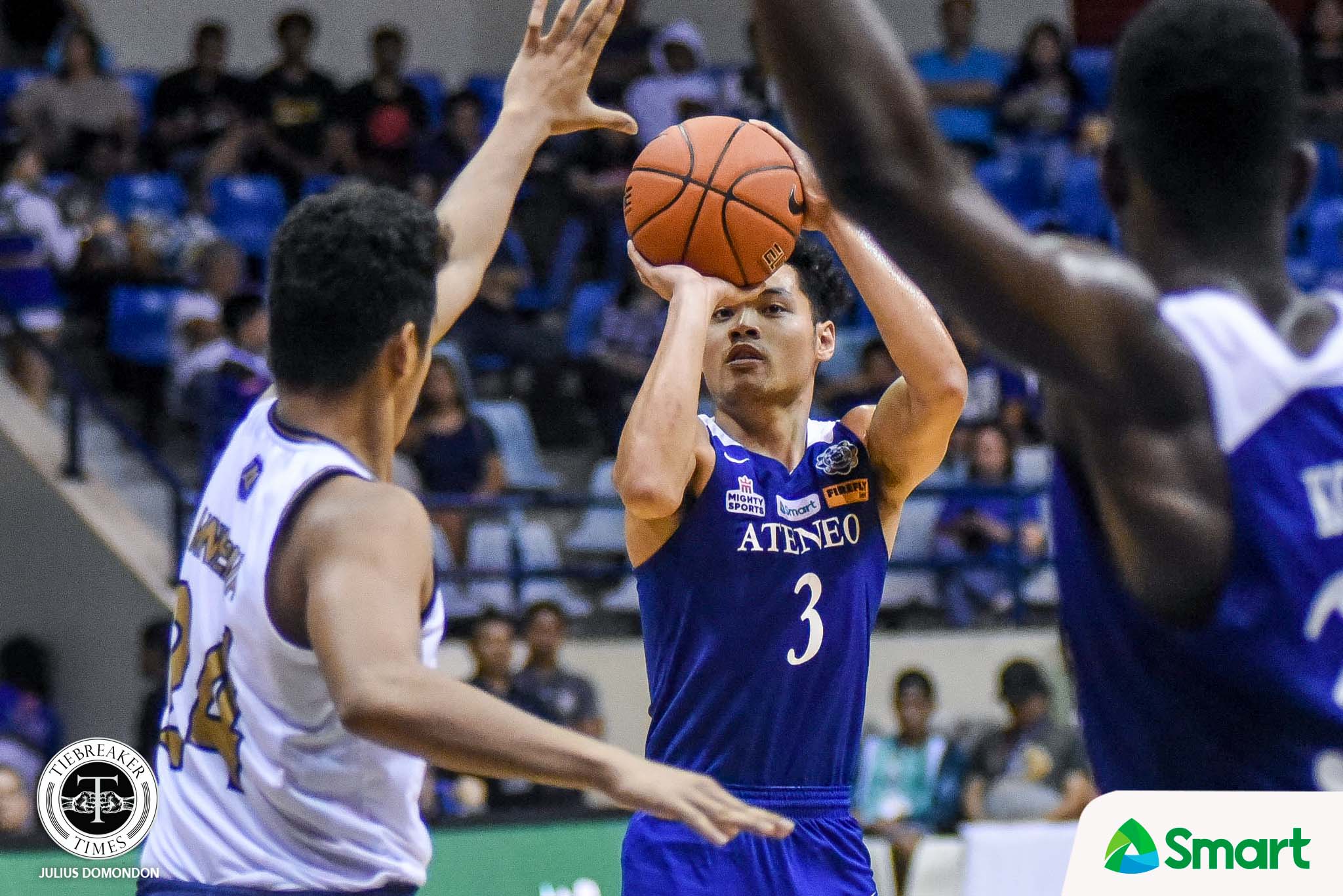 “I told him I will support him in whatever he did.

Baldwin continued, “I haven’t told him this, but it hurt when he told he was leaving. I told him I love you, God bless you, go and I’ll support you no matter what you do.”

In his stay with Ateneo, Wong has been very under-the-radar. And it’s because he was as blue-collar as one could come.

The product of Trinity High School excelled in everything that he did, be it three-point shooting, defending, and even ball-handling.

Back in Season 79, then-DLSU Green Archers head coach Aldin Ayo, who had a stacked lineup that featured Jeron Teng and Ben Mbala, was wary of Wong, calling him a “cheat code” and a “Swiss army knife”.

And for Baldwin, it’s hard to find a player who can replace what Wong brings to the team. 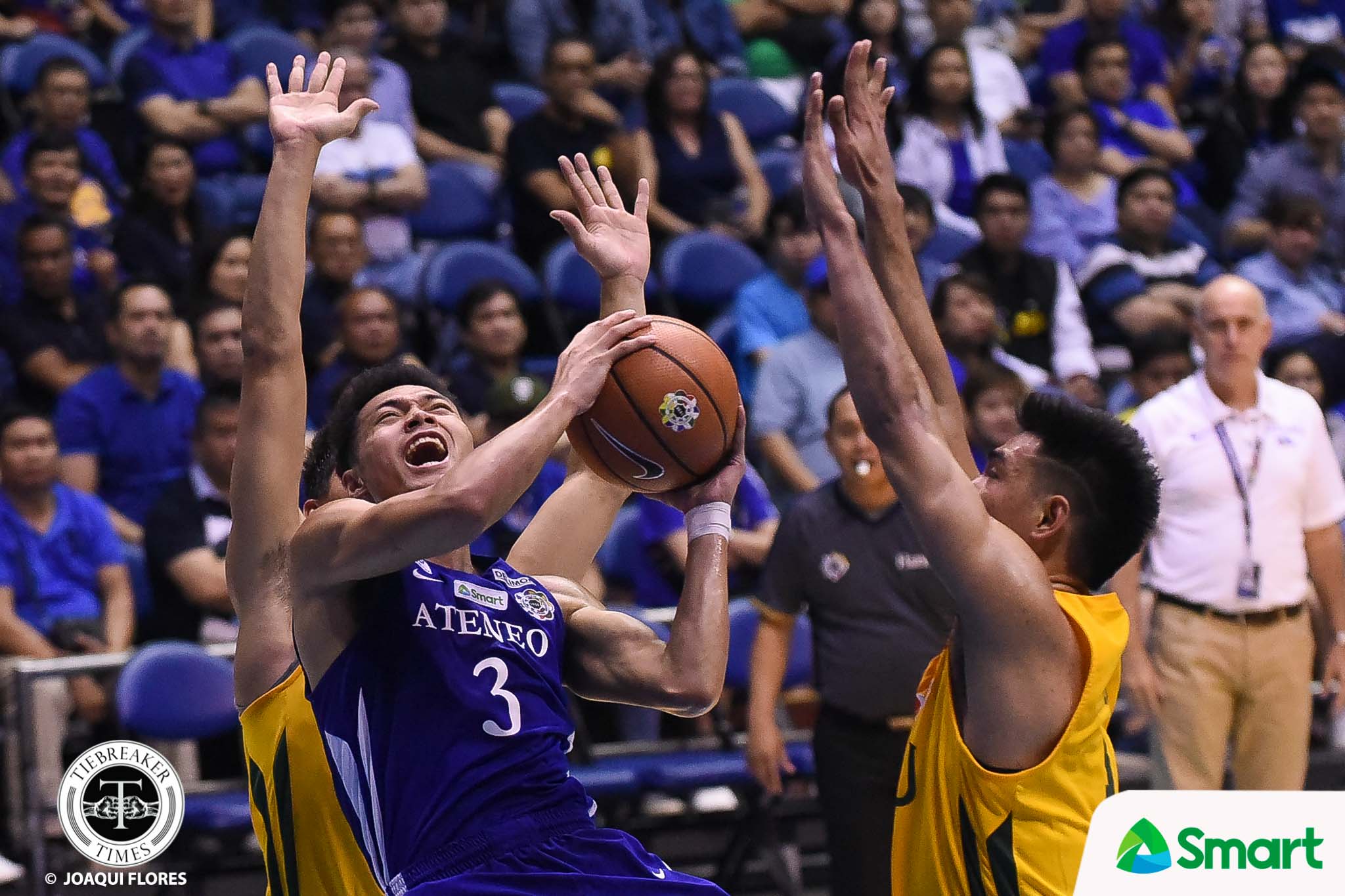 “Man, two-way players there aren’t around everyday. He’s a force at the defensive end and he’s such a reliable offensive player when it comes to shooting. He’s [got] execution on offense, he’s just incredibly reliable.”

Without blinking, Baldwin knows that Wong will be a force in the PBA.

But what Baldwin didn’t know was that it was him that made Wong decide to enter the draft.

After surviving and thriving under Baldwin for the last four years, Wong knows that he is ready for the big league.

“Of course, all throughout the years, he’s been so hard on us. But to hear those words come out of him really just inspires me to just get better,” said Wong. “Even though he won’t be there anymore as much ’cause he’s not gonna be my coach, [he] just inspires me even more to get better everyday. ‘Cause he pushed us every day this year.

“Every year, he pushed us every second in practice and that’s something I’ll never going to let go. It’s already like a habit of mine, it’s just that hunger he puts in us.”