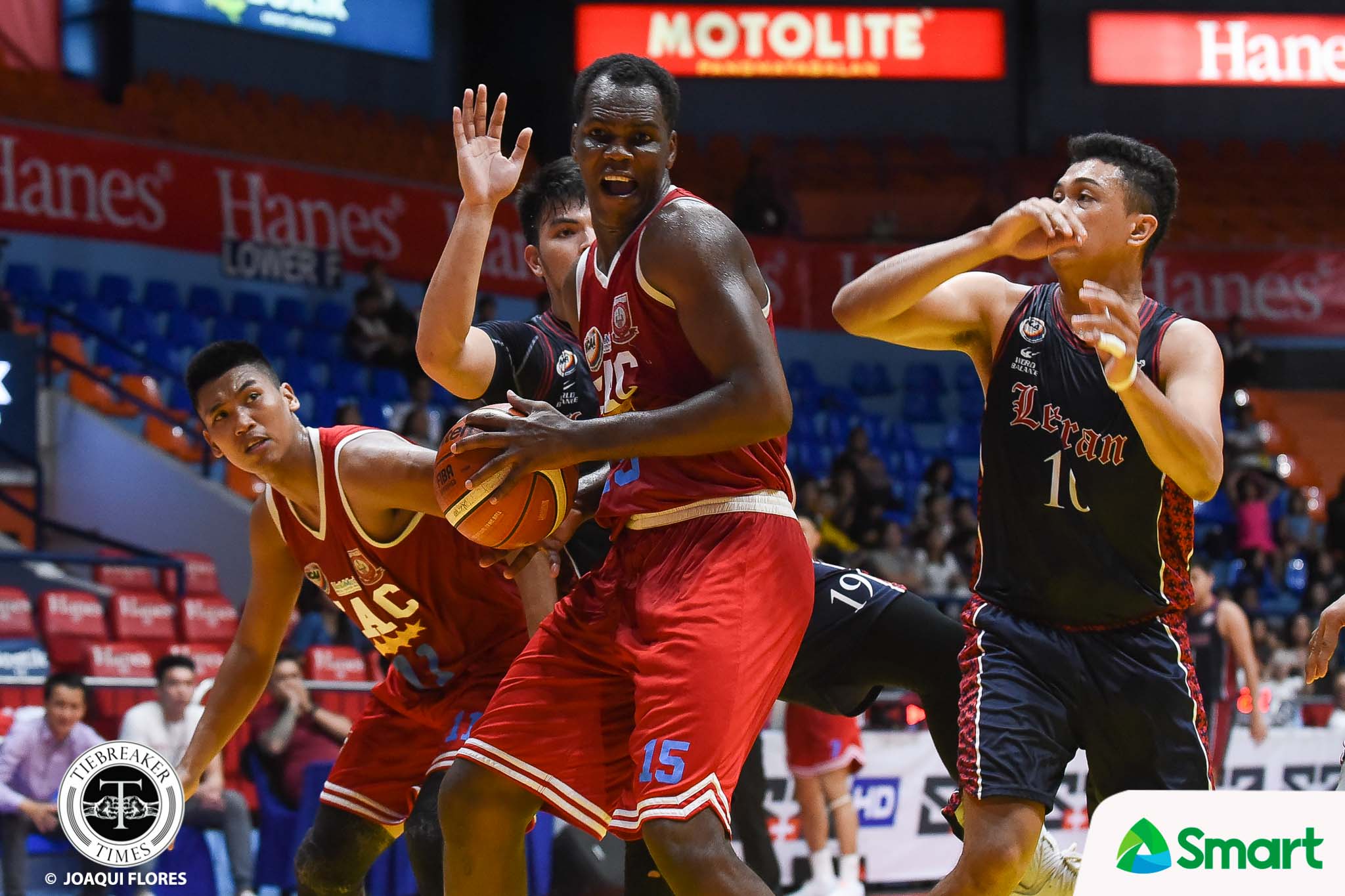 The Emilio Aguinaldo College Generals will not have their defensive anchor for the last four years moving forward.

Hamadou Laminou is no eligible to play for the Generals, as he did not meet the minimum number of units for a student-athlete in a semester.

“He got only one subject left last term and he overlooked it,” admitted incoming first-year EAC head coach Oliver Bunyi.

“Basically, he’s not eligible for the season.”

Despite Laminou’s absence, Bunyi is confident that the Generals can shock the league’s top dogs come the season.

“I’m very positive, but we’re not satisfied,” said Bunyi, as EAC ended their Filoil campaign with a 2-5 record in Group B. They then finished with a 2-7 card in the Aspirants Group of the PBA D-League.

“I saw that if they work together, there’s a possibility for us to win big games.”

EAC will lean on transferee Mawin Taywan and JP Maguliano as the building blocks in their rebuild.

With Laminou’s stint over, the NCAA will have just five foreign student-athletes suiting up before the all-out ban come Season 96.