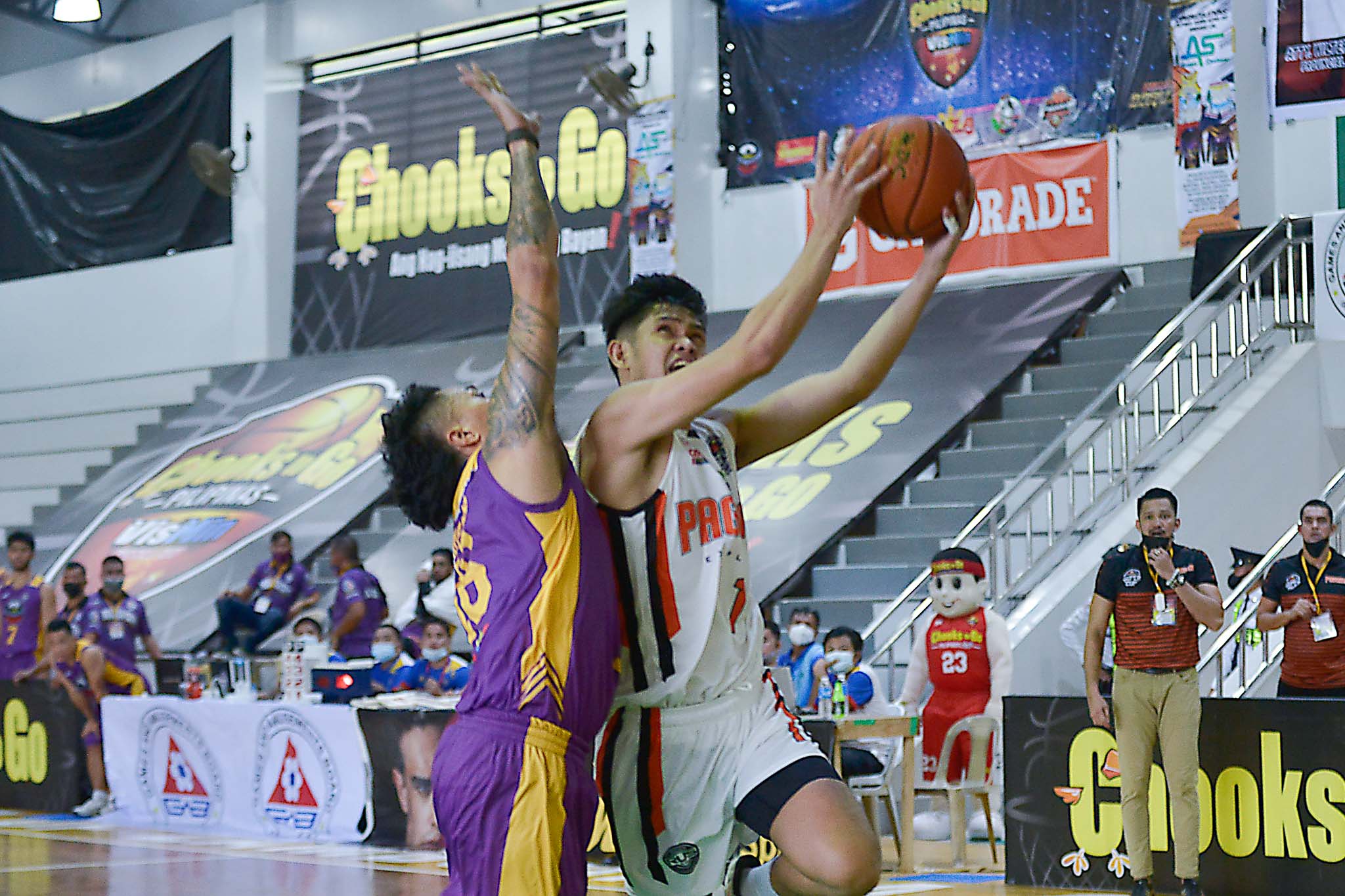 After going down by as much as 13 in the game, Zamboanga was able to cut the deficit to just three. Jaypee Belencion made a triple at the 3:54 mark of the fourth quarter.

But Guinitaran had all the answers in him.

The CEU product, who transferred to Arellano late last year, went on a personal 8-0 run. He capps the streak with a putback off a Mark Benitez’s miss, to restore Pagadian’s lead to 11 with just 1:51 left.

Guinitaran was ultra-efficient with 26 points on a hot 8-of-10 shooting clip, including 5-of-6 from behind the arc. He also had five rebounds and five assists as the Explorers rose to 2-0.

Keanu Caballero flirted with a triple-double with 10 markers, seven boards, and seven dimes.

Playmaker Fran Yu did not play for Zamboanga due to a stiff neck. Meanwhile, Gino Jumao-as appeared to hurt his right knee after a collision down low at the 1:57 mark of the first quarter. He did not return.

Pagadian aims for a 3-0 start when it squares off against another powerhouse in Basilan on Thursday at 4 pm. Meanwhile, JPS looks to return in the win column on Saturday, 2 pm against MisOr.

#ReadMore  Prince Orizu called up by Nigeria for Commonwealth Games