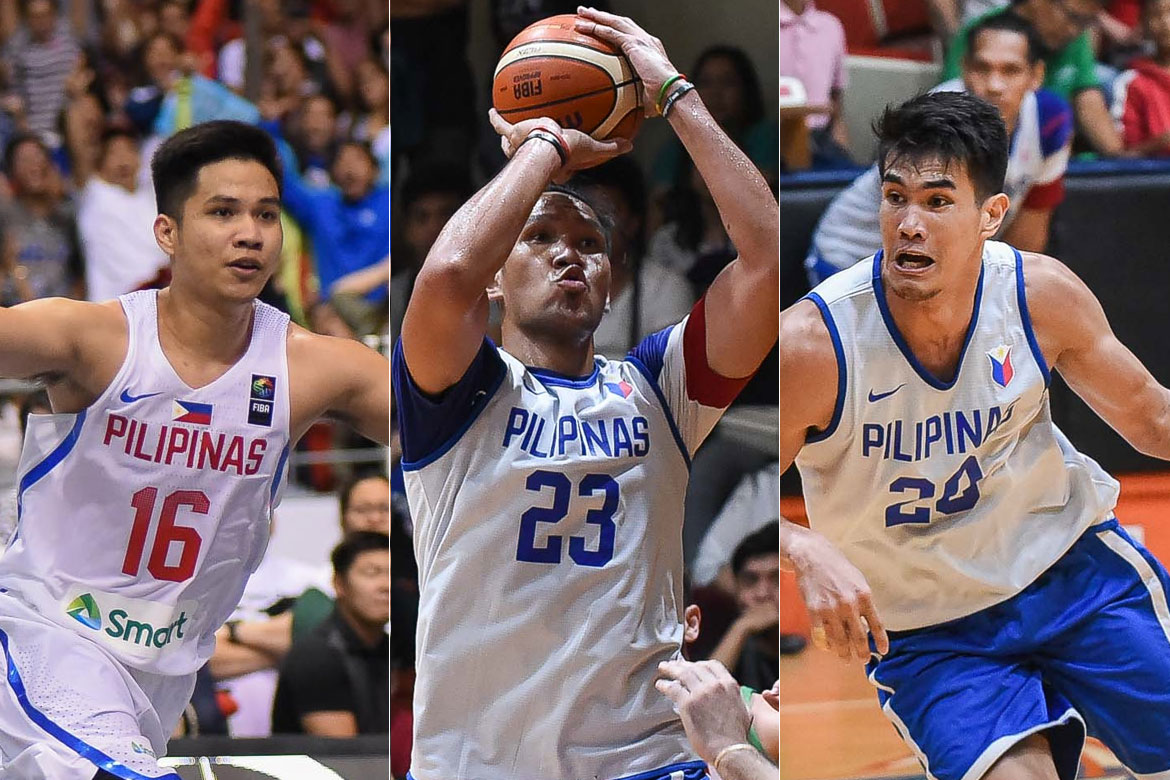 However, June Mar Fajardo, Troy Rosario, and Roger Pogoy were not yet around.

Guiao revealed that the team has been trying to reach out to the three. Unfortunately, they have yet to receive any response.

“We’re trying to get in touch with them, trying to confirm, but so far wala pang confirmation,” he said.

The outspoken bench strategist is particularly rueful of their absence. Gilas is now in a critical part of its preparations for the 2019 FIBA World Cup in China – the global basketball spectacle is just 12 days away.

“So we’re giving them the benefit of the doubt.”

Still, Guiao can only be so understanding of their situation despite exhaustion of the Finals, which San Miguel won 4-2. He therefore issued an ultimatum, as he hopes for a complete lineup as soon as possible.

Kalei Mau vows to ‘be smarter’ versus Santiago siblings