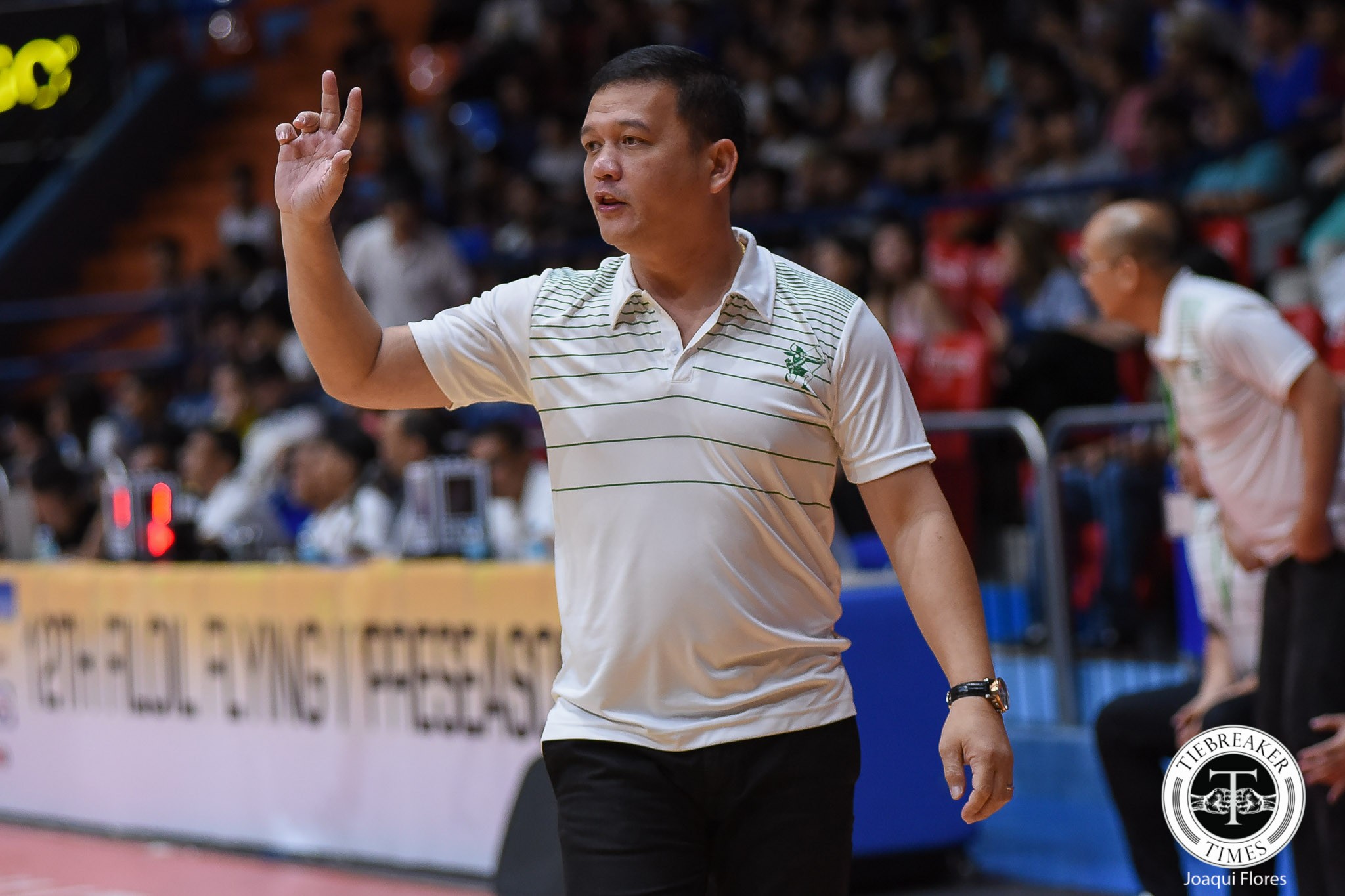 Just like last season, the De La Salle University Green Archers will be heading to Kaohsiung, Taiwan and joining the Buddha Light International Association Cup. But unlike last year, the Green Archers are looking to use this tournament as a way to build camaraderie among the team and strengthen the bond between the student-athletes and the coaches.

Team captain Kib Montalbo is joining the team but will not be fielded in the tournament, as he is still nursing an injury.

With plenty of new faces to integrate, Gonzalez is hoping that the team will have a lot of “shared moments” that they can build on for their UAAP Season 81 Men’s Basketball campaign. The team arrived in Taiwan on Sunday afternoon.

#ReadMore  Abelardo's future, Stamp's road top storylines to follow in ONE: No Surrender 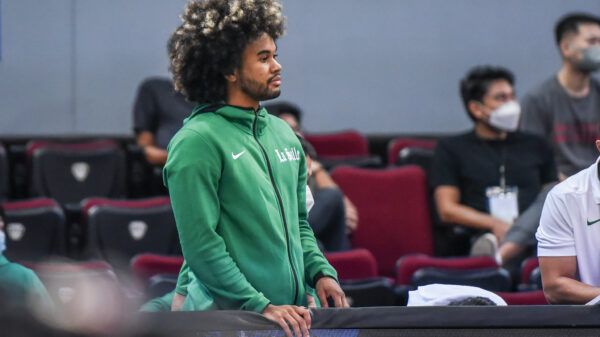