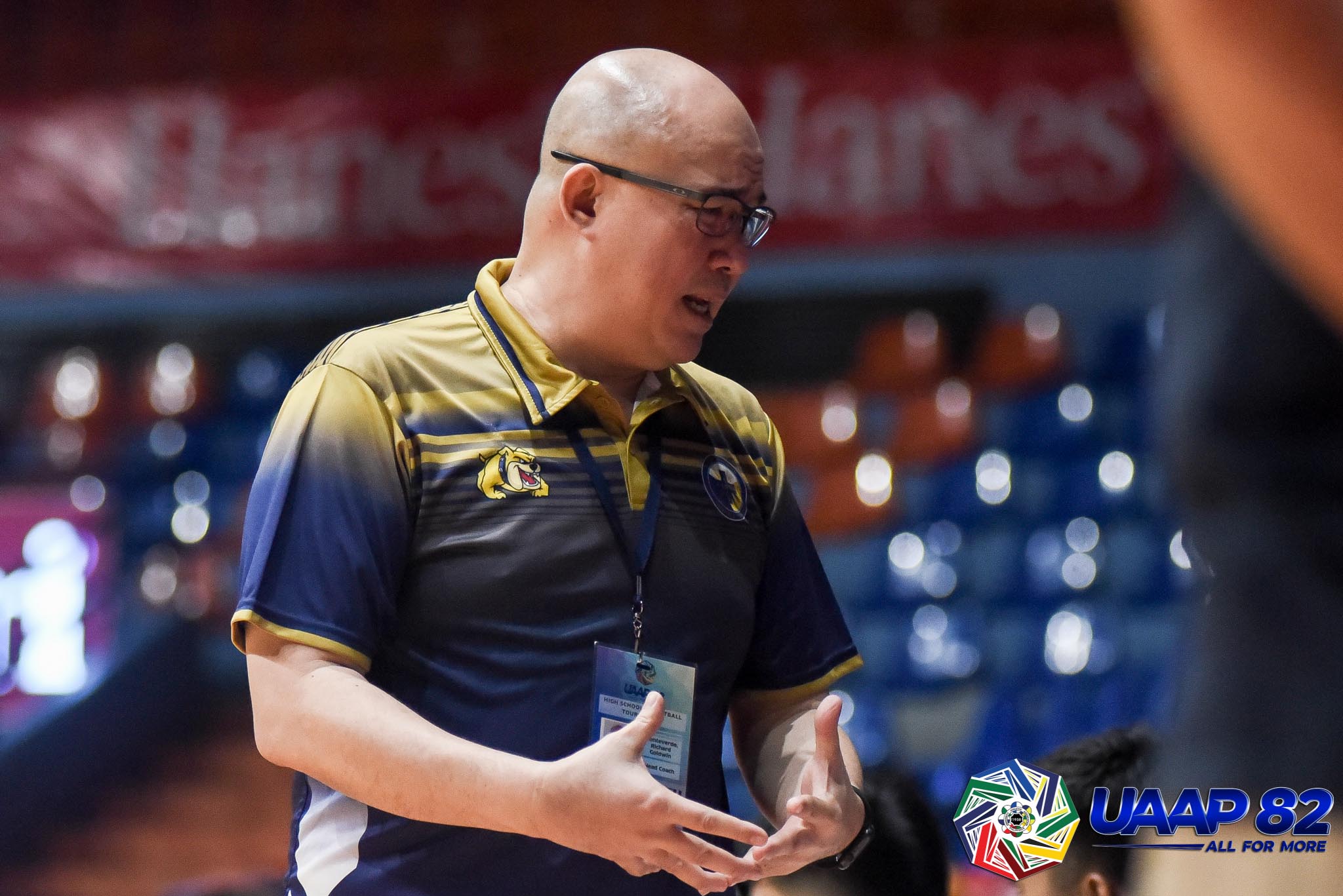 Relief was all over the face of Nazareth School of National University head coach Goldwin Monteverde last March 9.

Finally, he and the Bullpups could rest after capping their dominant UAAP Season 82 run with an 87-80 win over Far Eastern University-Diliman to complete a 16-game sweep of the tournament.

Indeed, it was a long road to the championship for this batch of Bullpups.

“Definitely ‘yung mental kasi we’ve been practicing since April. Na-prolong ‘yung league natin because of the coronavirus,” said Monterverde, since the Bullpups joined several tournaments during the build-up to the season — including the NBTC, PSSBC, and MMBL.

Besides this, Monteverde had had to juggle two hats since December.

One of the brightest young coaches in the game today was named as the head coach of the Bulldogs as well. This meant that he had to train two different squads on a daily basis.

Still, it did not affect how Monteverde trained the Bullpups. 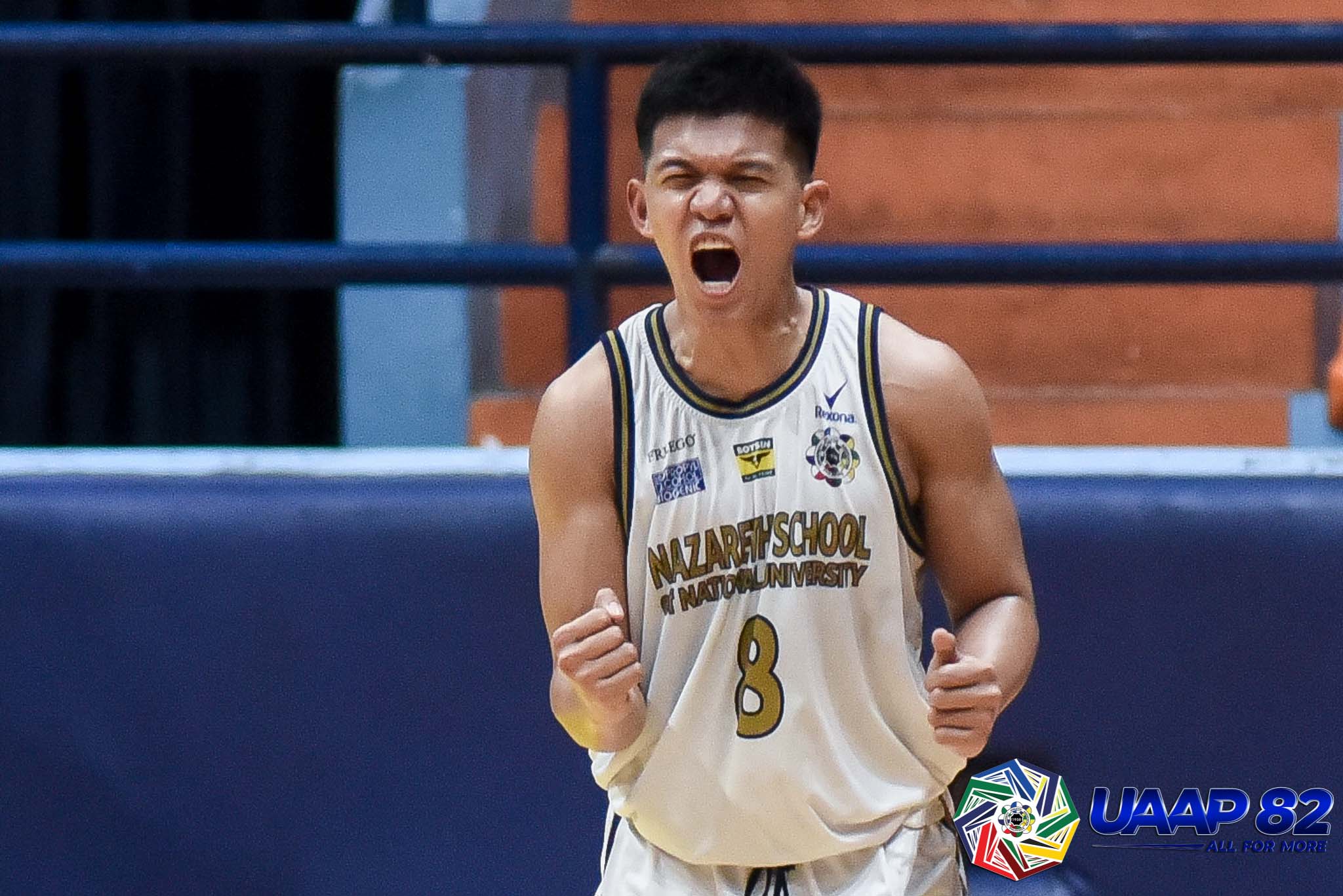 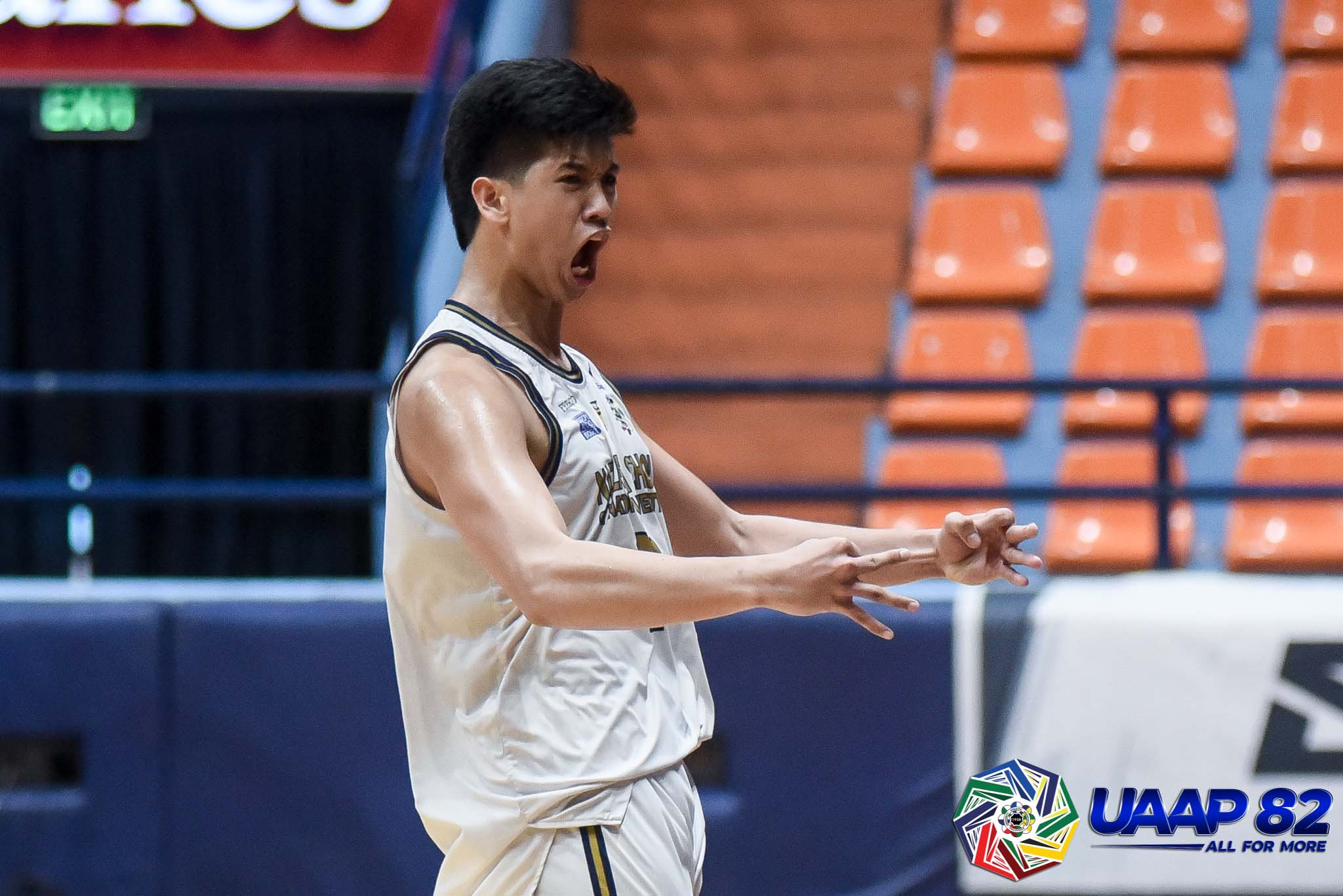 The future of Monteverde with the Bullpups remains in the air, however. Still, he disclosed that he will be in talks with the school’s brass during the summer.

But for now, he just plans to savor this championship. 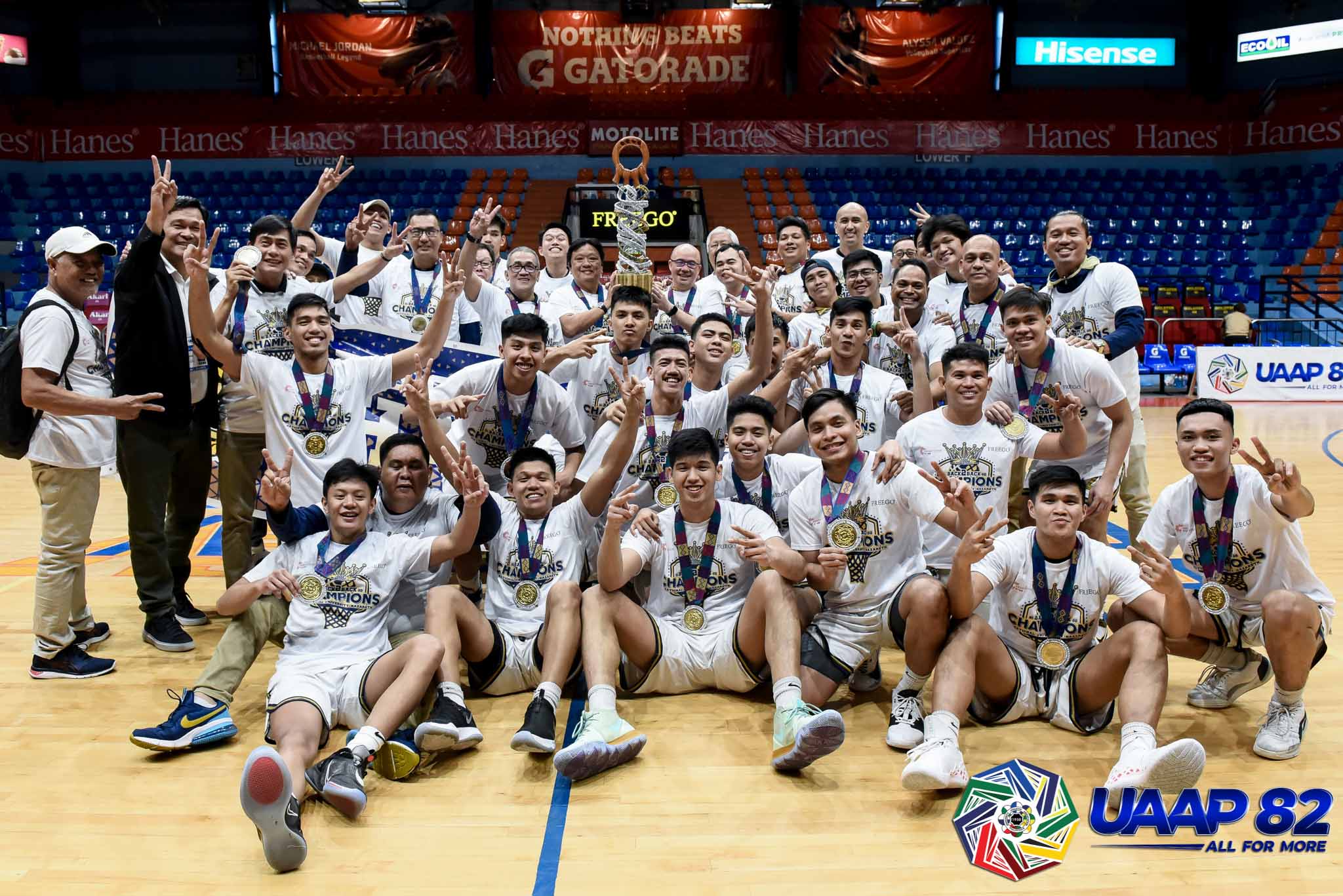