It is still unclear whether the UAAP will offer extensions for the collegiate careers of athletes impacted by the cancellation. But should the league take such action, University of the Philippines head coach Godfrey Okumu is hoping that his seniors will still have the burning desire for one last run.

“Most of my seniors are only twenty-one years old, so if their eligibility is extended, it is my sincere hope that they may choose to play,” the Kenyan mentor bared.

“But I will not want us to cross that bridge now, until we get to it.” 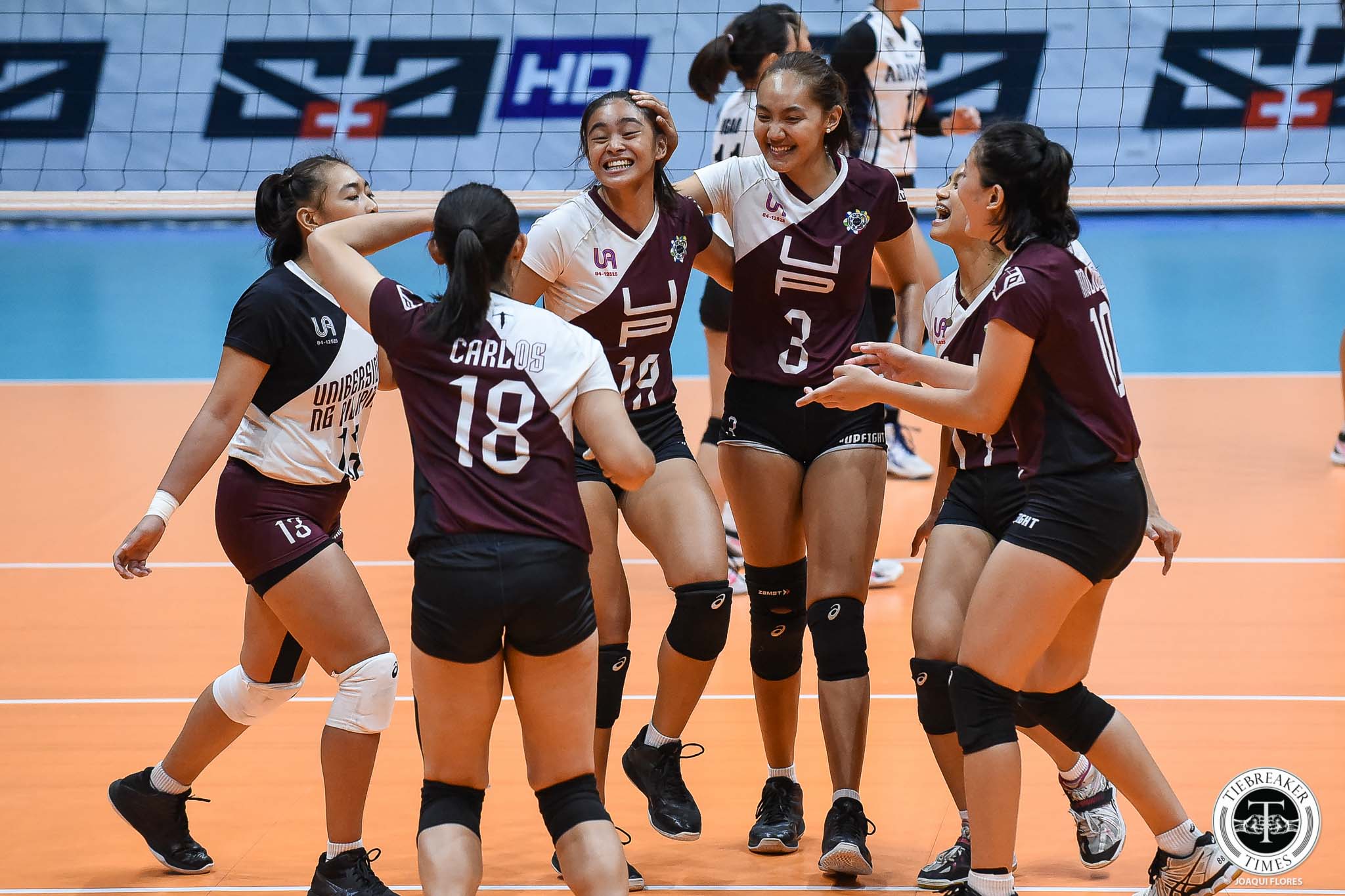 Coming off an underwhelming stint for the Fighting Maroons a year ago, the battle-tested sextet decided to return to Katipunan for a shot at redemption in Season 82.

However, their resolve and comeback efforts reached little to no payoff.

In a campaign that ran for a total of two matches, the Fighting Maroons managed an even win-loss record before the league scrapped the remainder of its season in light of the coronavirus (COVID-19) pandemic.

“Talking of another season, it is very disappointing for many seniors not only in UP,” Okumu confided.

“UP seniors were playing this season with a purpose and for a bigger reason than themselves.”

Still, despite the disappointment over the screeching halt, Okumu believes that the league’s drastic action was for the good of all. 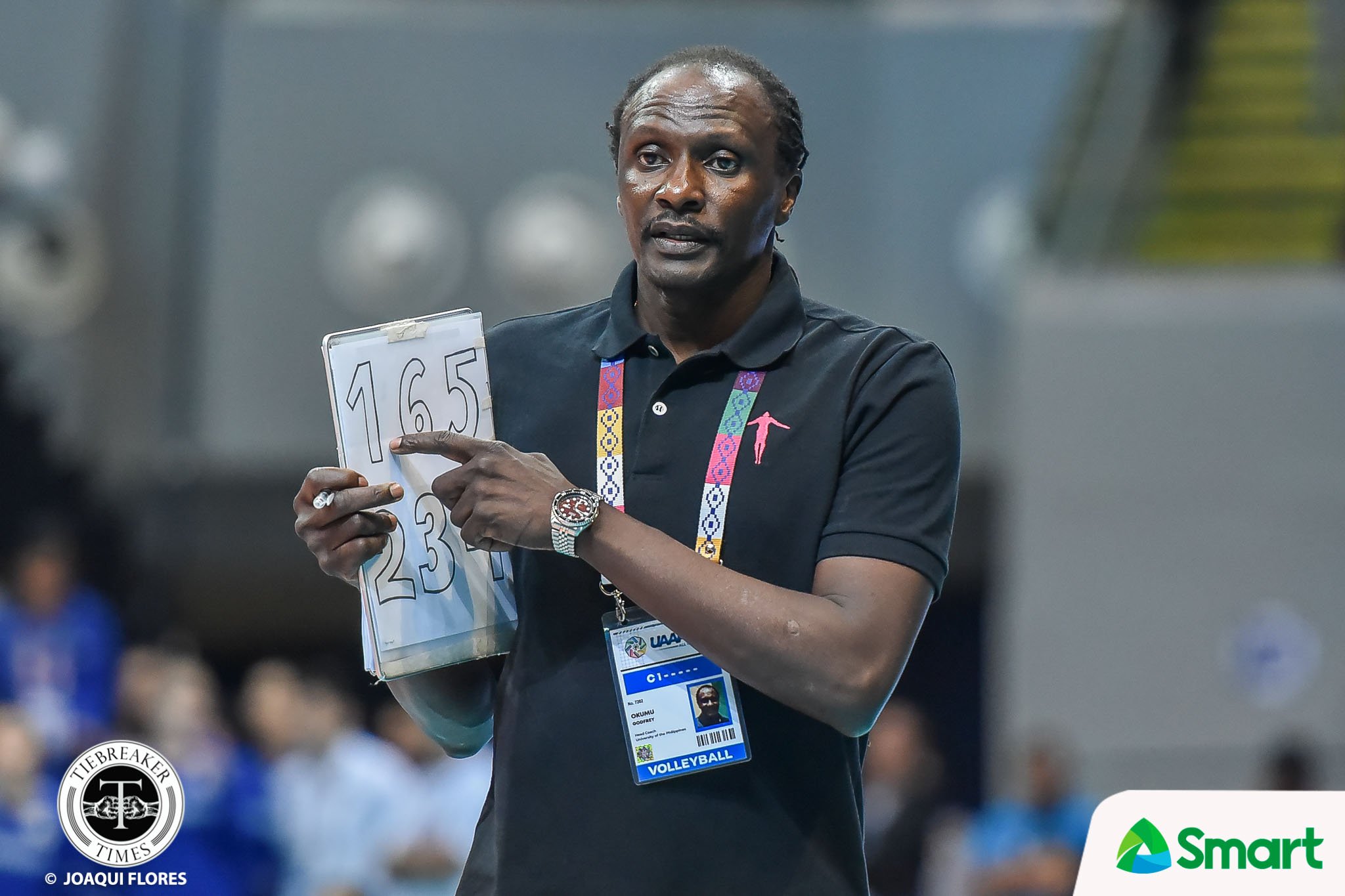 “The cancellation of Season 82 is a bitter pill to swallow. But if we look around, we see how the world has been put on hold. This kind of pandemic happens once in a lifetime. And no one knew that it was going to happen in this lifetime, in our lifetime,” the seasoned tactician said.

“As much as the teams and coaches are disappointed, because of the manpower that they have put in their training. Allow me to say this, ‘When one life is lost it will never come back’. Safety comes first. The UAAP officials did the right thing.”

He then continued, “I would have done the same if I were in their position, even though it is not easy. I guess there will always be another UAAP season.”

Okumu also assures that his Fighting Maroons will not lack effort or determination during and after the enhanced community quarantine.

“Our top priority now is the safety of our players, so we are avoiding coming together as an entire team, but we will continue working out when the lockdown is over,” said Okumu.

“Our work is not yet done.”