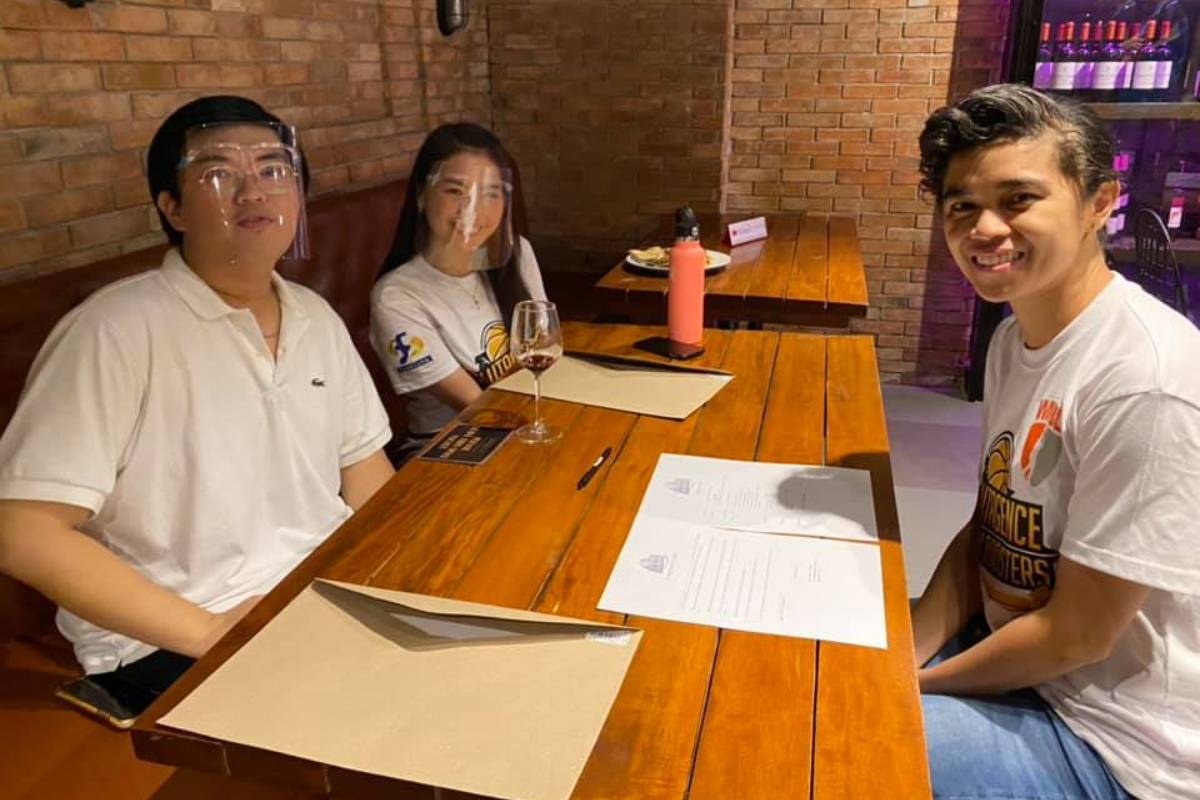 Glutagence has secured the rights to 13 of its players after they signed their tender offers for the upcoming 2021 Chooks-to-Go Women’s National Basketball League season.

Fille Claudine Cainglet, the first overall pick in the draft, led the signees who formally committed to play for the team in their inaugural season in the league. The simple rites took place last Thursday at District 8 restaurant in San Juan.

No. 2 pick Camille Claro was unable to join the signing ceremony, but has verbally committed to play for Glutagence.

“There are people who will put you down or sasabihing negative stuff about you. But with hard work and making better decisions, mao-overcome natin ito lahat,” said Glutagence coach Justin Tan in his message to the team.

“On behalf of the whole management of Glutagence, gusto kong magpasalamat kay Ma’am Rhose and Comm. Edward for inspiring me to become a better coach and a better individual sa konting oras na pagsasama namin.”

The players also promised to make the most out of the opportunity for the team and the league as the WNBL turns a new leaf after it gained professional status from the Games and Amusements Board last year.

“We would like to thank the league officials, management, and coaching staff for giving us a chance for showing our talent. May stage na tayo to show our talents. This is another opportunity. Tulungan din natin ang management ng WNBL na gawin ang part natin para sa liga na ito,” said Palmera-Dy, a former national team player.

“Thank you so much for the opportunity that you’ve given us. For the first time, women’s professional basketball is going to happen finally. This is history in the making and each and everyone of us are excited and blessed. It’s a privilege to be a part of it,” said Cancio. 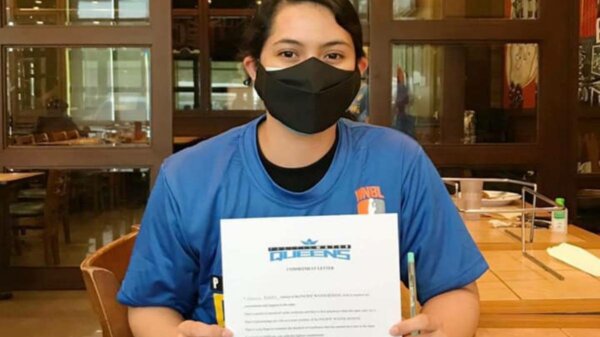 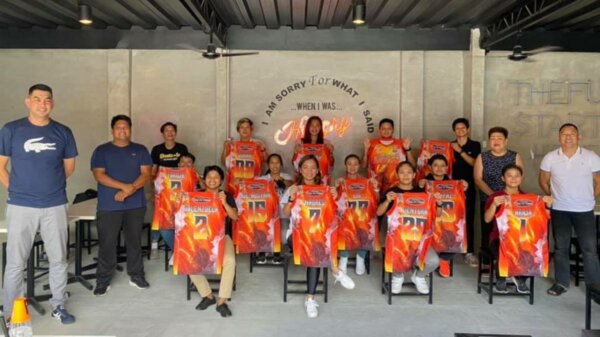