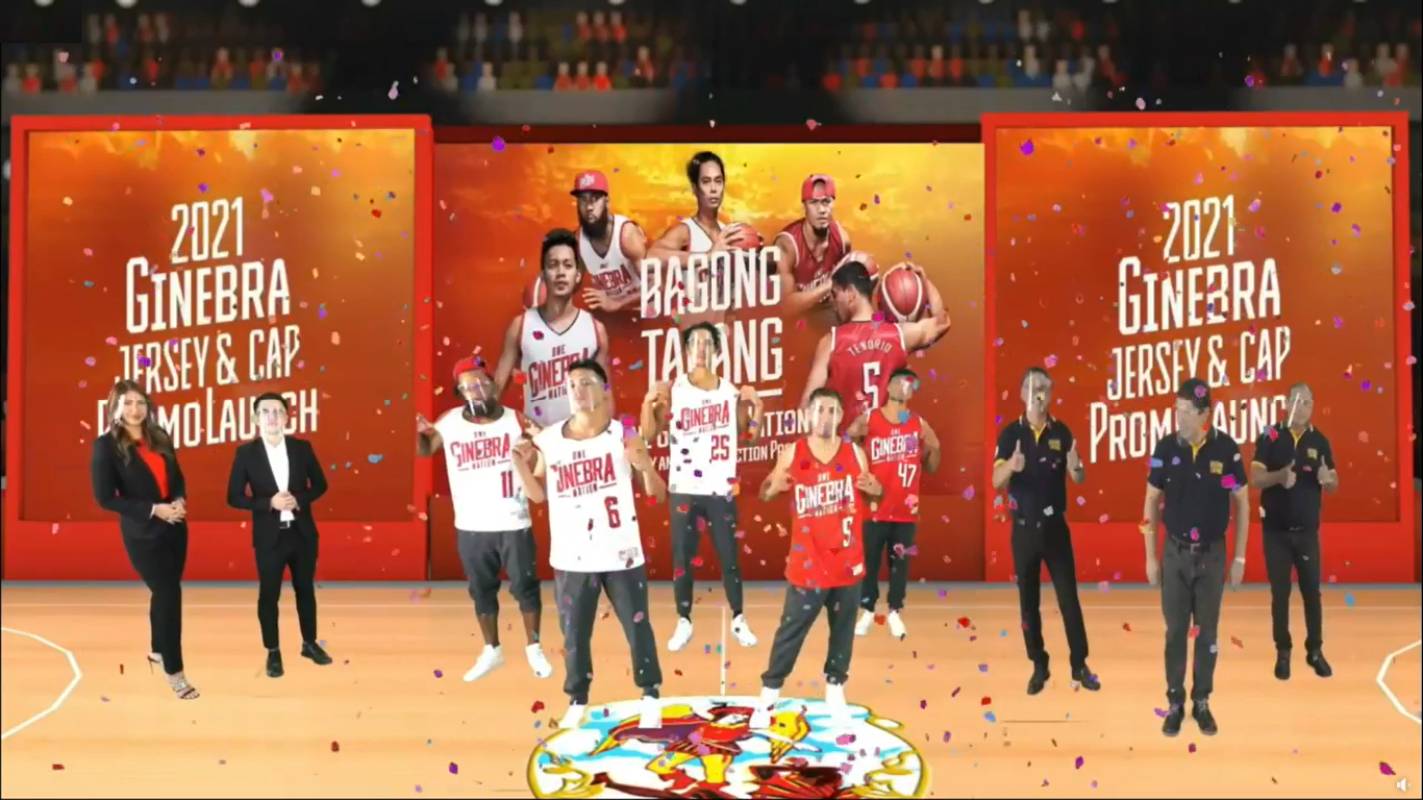 Barangay Ginebra will be donning new jerseys for the next PBA season. 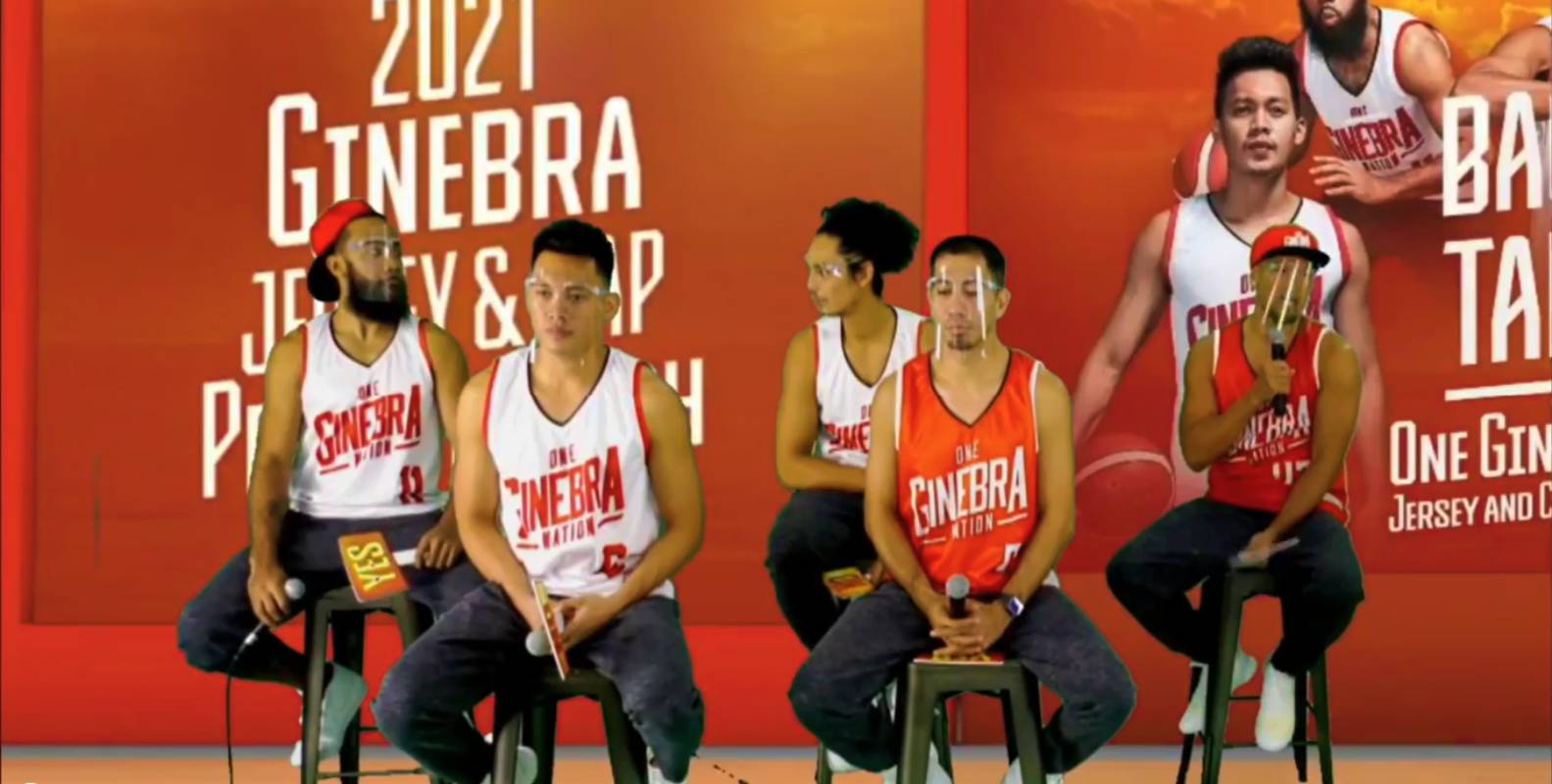 The five wore the new set of uniforms, which features the phrase “ONE GINEBRA NATION” on the front with the jersey number on the lower left.

“We believe that with One Ginebra Nation, walang ka-Barangay na maiiwan,” explained Thompson, who’s entering his fifth season with Ginebra.

The back of the jersey, meanwhile, features the statement “BAGONG TAPANG” underneath the number.

“Sa panahon ngayon, kailangan natin ang bagong tapang,” said Caguioa, who is about to enter his 19th season with the only franchise he’s ever played for.

This now marks the third time in the last three years that the league’s most popular ball club will sport special jerseys.

Back in the 2018 Commissioner’s Cup, the Gin Kings wore their pinstriped GINEBRA AKO uniforms on their way to bagging the championship. 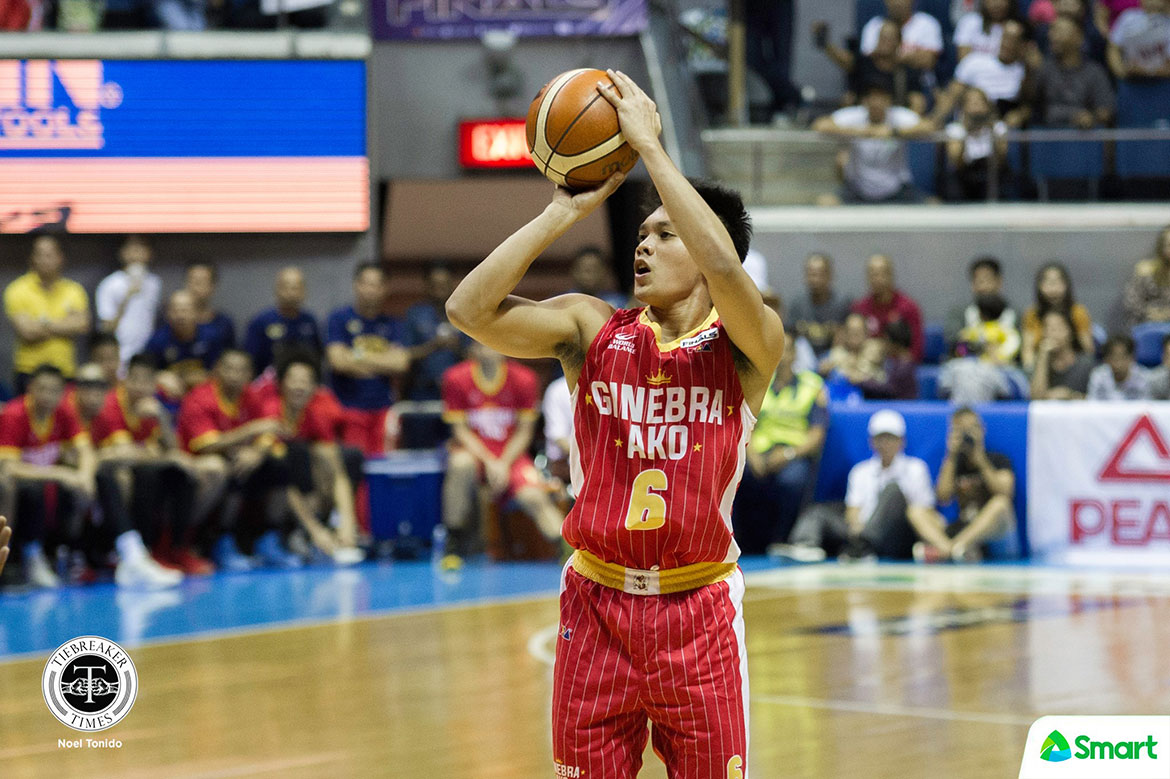 GINEBRA AKO made a comeback in the following mid-season tilt, but those jerseys are more known as the ‘Never Say Die’ uniforms. 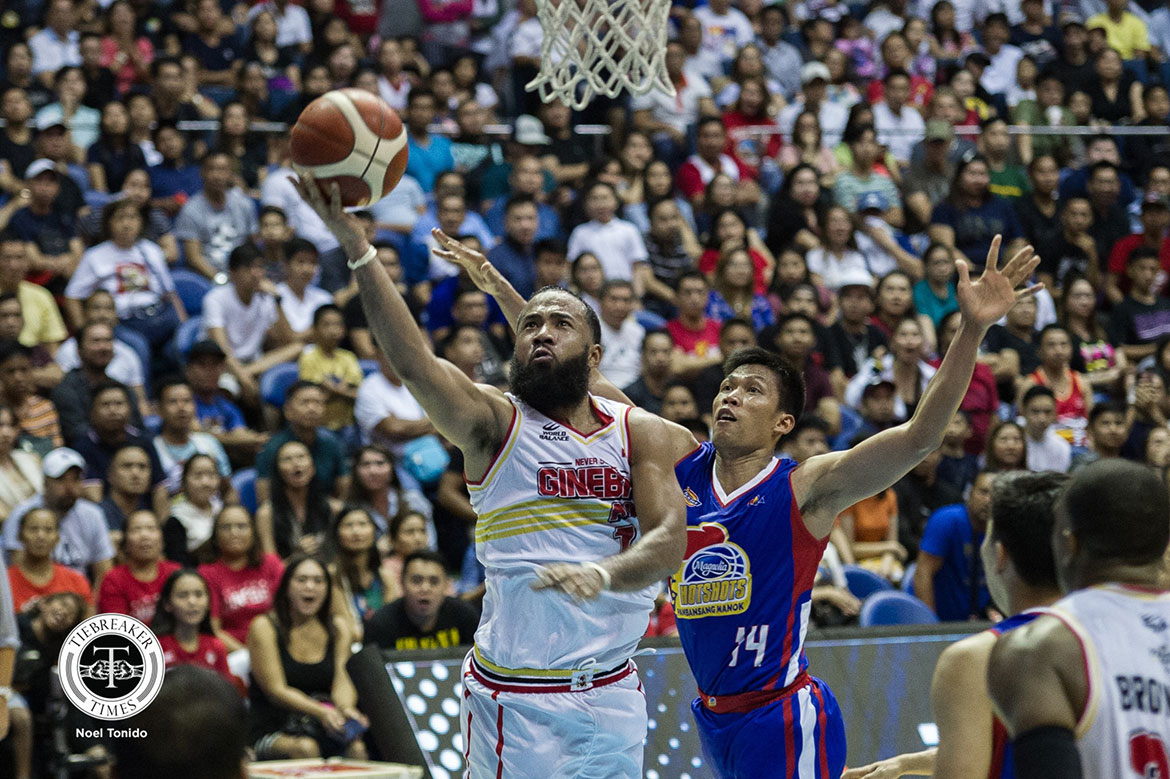 Ginebra is heading into the new season with a bigger target on its back as the reigning Philippine Cup champion.