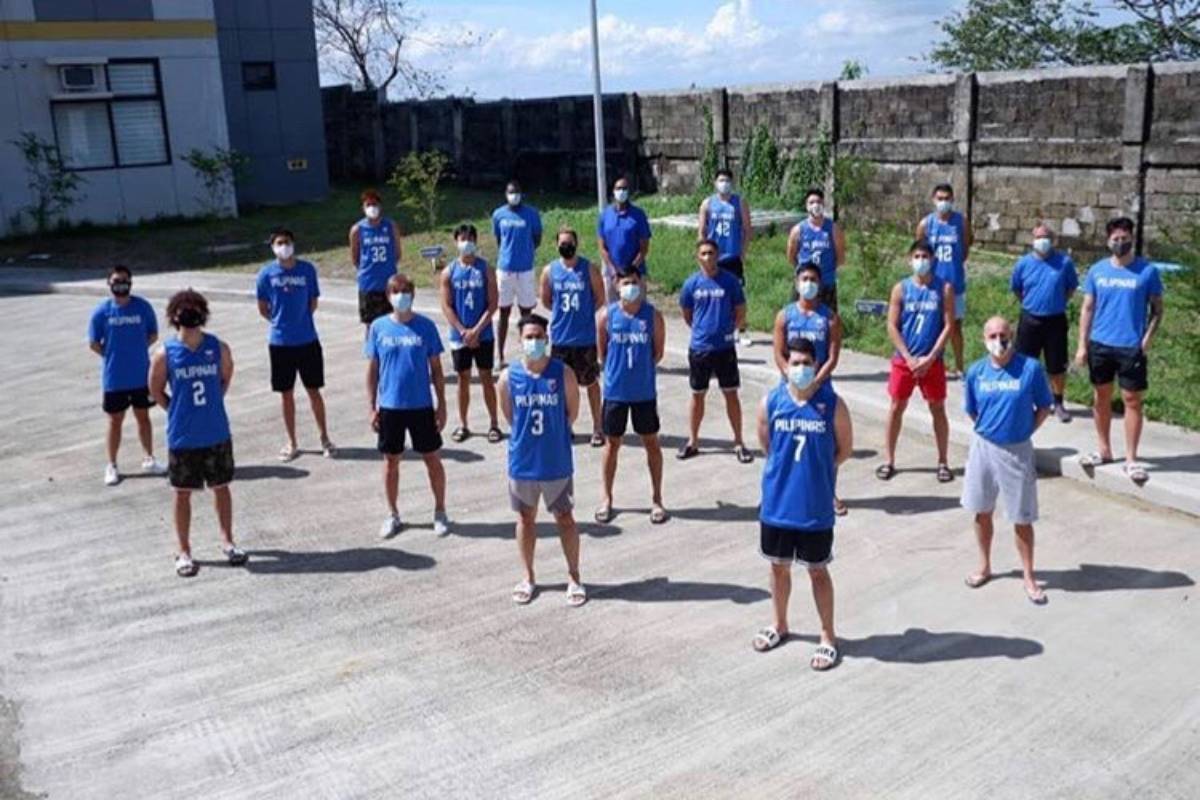 The youthful Gilas Pilipinas will be in for a grind when the second window of the 2021 FIBA Asia Cup Qualifiers rolls around later this month.

The revised schedule of the games will see the Philippines play a maximum of four games in four days.

In a copy of the new schedule obtained by Tiebreaker Times, Gilas will open their campaign versus Thailand on the 27th. This is the game that was supposed to take place back on February 21.

On the 28th, the Philippines plays its rivalry game versus South Korea. The game has a blue code, though, which means that the game is under consideration.

News outlets from South Korea have said that they are backing out from the competition. The global governing body has yet to receive a formal request.

Then on the 29th, the Philippines faces Indonesia — an additional game in the schedule. Gilas defeated Indonesia on the road during the first window last February 23, 100-70.

Gilas faces Thailand on the 30th once more to close out Pool A action in the bubble.

With a format like this, the Samahang Basketbol ng Pilipinas will most likely send the entire 16-man pool of Gilas to Bahrain since it can change the lineup in each game.