There was never any doubt

Gilas Pilipinas, a team stacked with PBA players and reinforced by Andray Blatche, showed that the Philippines is still way ahead from its Southeast Asian counterparts when it comes to basketball, taking a win 97-64 against Indonesia to book its place in the 2017 FIBA Asia Cup and the FIBA World Cup Qualifiers. The game was held at the SMART-Araneta Coliseum, Thursday night.

“We knew we were going to be tested, and I felt we were ready for it,” said Gilas head coach Chot Reyes regarding the triumph.

The veterans showed the way for the Philippines in the title-clinching victory, with Andray Blatche anchoring the attack with 21 points on 58.3 percent shooting along with 10 rebounds. Jayson Castro produced 14 markers, seven caroms, and five dimes.

The bout was still close with Indonesia trailing by just a field goal, 9-7, early in the opening frame, but that proved to be the only moment they will get close, as Gilas zoomed to a 9-0 run ended by a Castro lay-up to post their first two-digit lead, 18-7, with 4:37 remaining.

From that point, it was all Gilas all through out the match, making it hard for the Indonesians to keep up. The Nationals even led by 32, 72-40, after a booming Terrence Romeo triple from the right wing, with 2:32 remaining in the third chapter.

The Filipinos continued to pound on their counterparts even when everything is already decided. A 15-2 offensive surge punctuated by an alley-oop play between Jio Jalalon and Troy Rosario lifted Gilas to its’ biggest advantage, 97-59, with just 1:31 left to play.

“I told them that it was time for this group of Gilas to write their own story. I just reminded the players to play in a way that honors what the previous Gilas teams had started, the kind of culture and tradition that we built,” added the outspoken mentor about the feat.

The Indonesians were led by Indo-American Arki Wisnu with 11 points on six shots, while Mario Wuysang supported him with 10 markers spiked by two treys. Import Jamarr Johnson, who had 17 points yesterday versus Myanmar, only made four markers

Gilas shot 49 percent from the floor, while Indonesia only made 38 percent. They clearly won the rebounding wars, 53-25, and also forced their counterparts to commit 12 turnovers and converted it to 16 points. Furthermore, the Filipino bench added 41 points to their output.

The Philippines will be grouped with Japan, Australia, and Chinese-Taipei in the 2017 FIBA World Cup Asian Qualifiers. 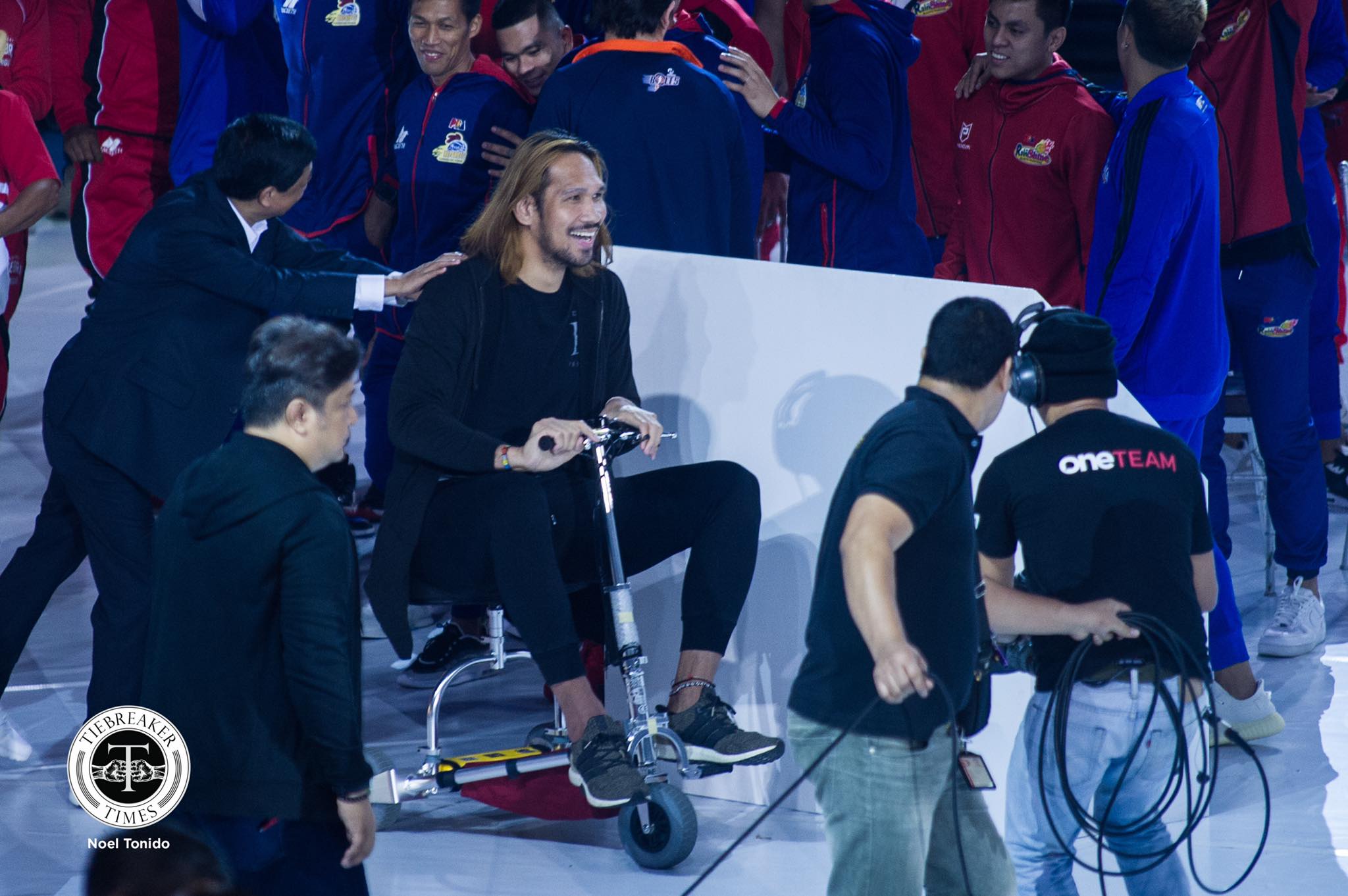 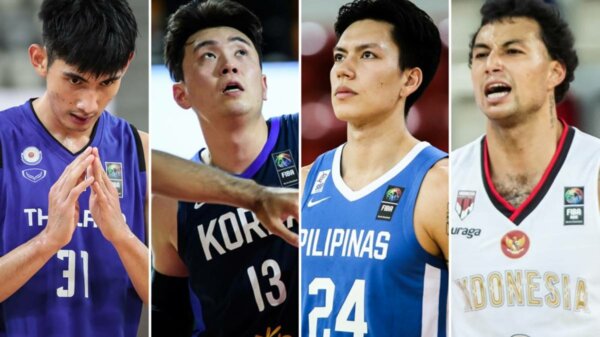 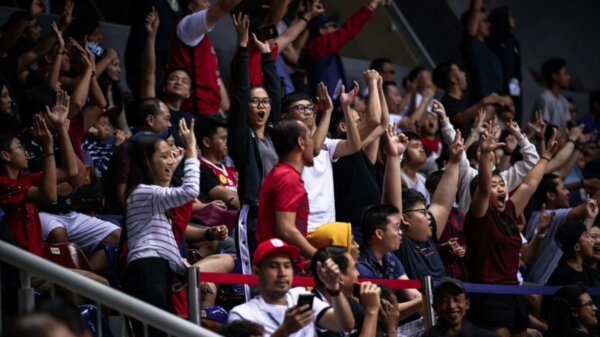 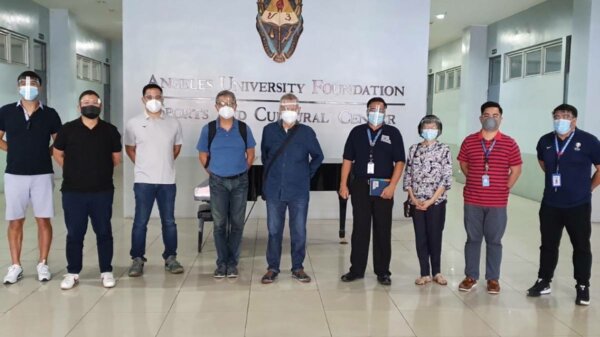 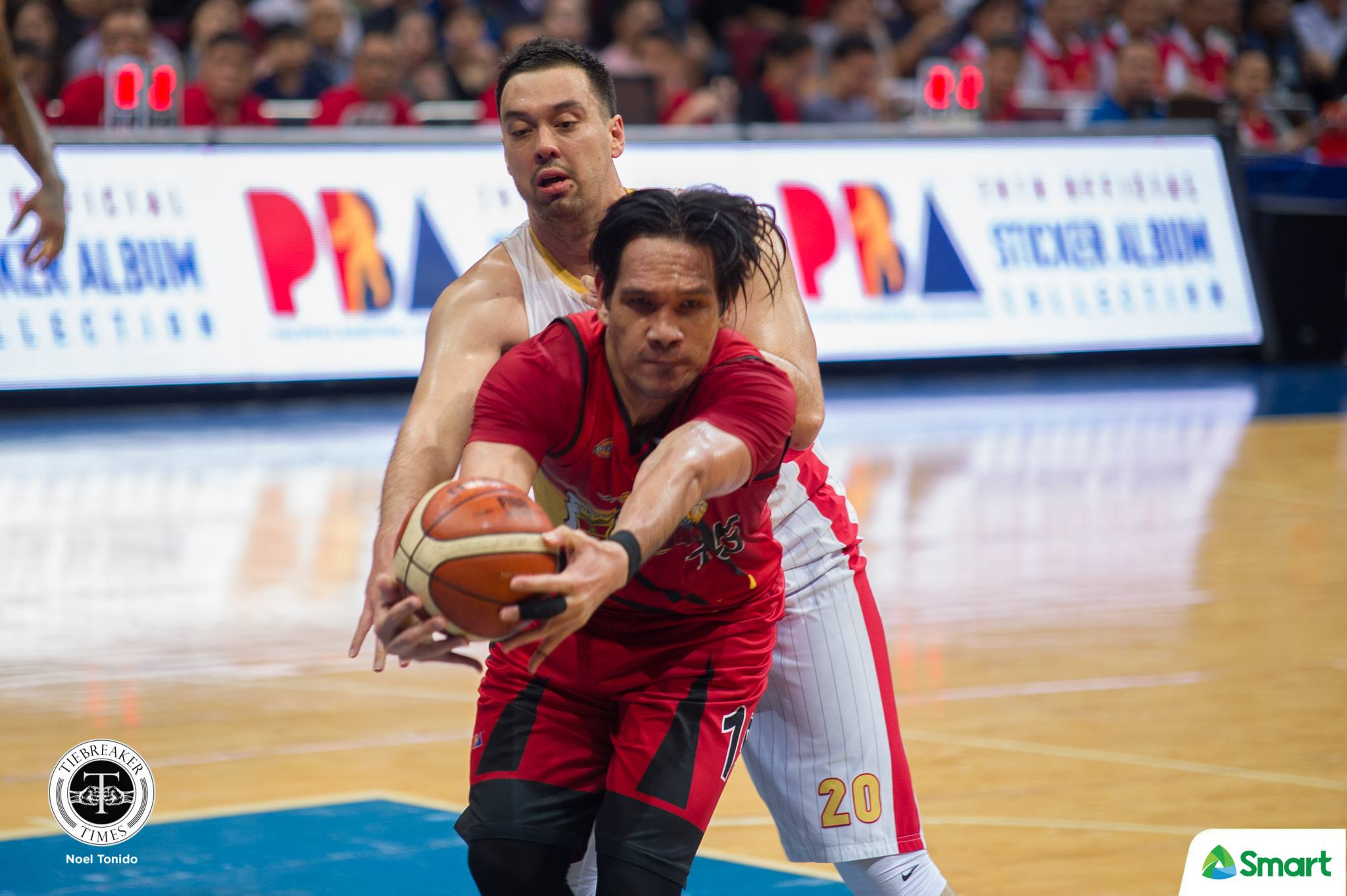 Ginebra braces for JMF’s return: ‘He still has a say on who the big boys are’

The PBA Philippine Cup has a new ruler. Barangay Ginebra conquered the latest edition of the league’s most prestigious conference following its gentleman’s sweep... 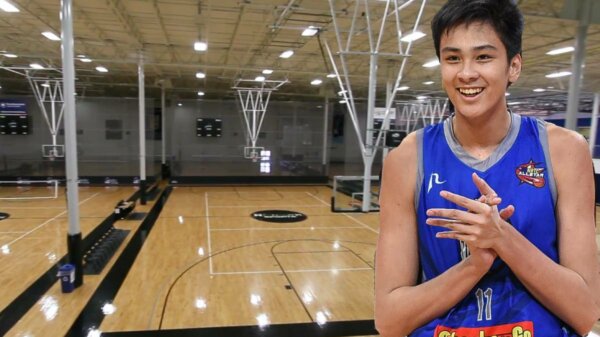 Slowly achieving his dreams, 18-year-old Kai Sotto is hoping that others can follow in his footsteps. The Filipino G League Ignite player is hoping...