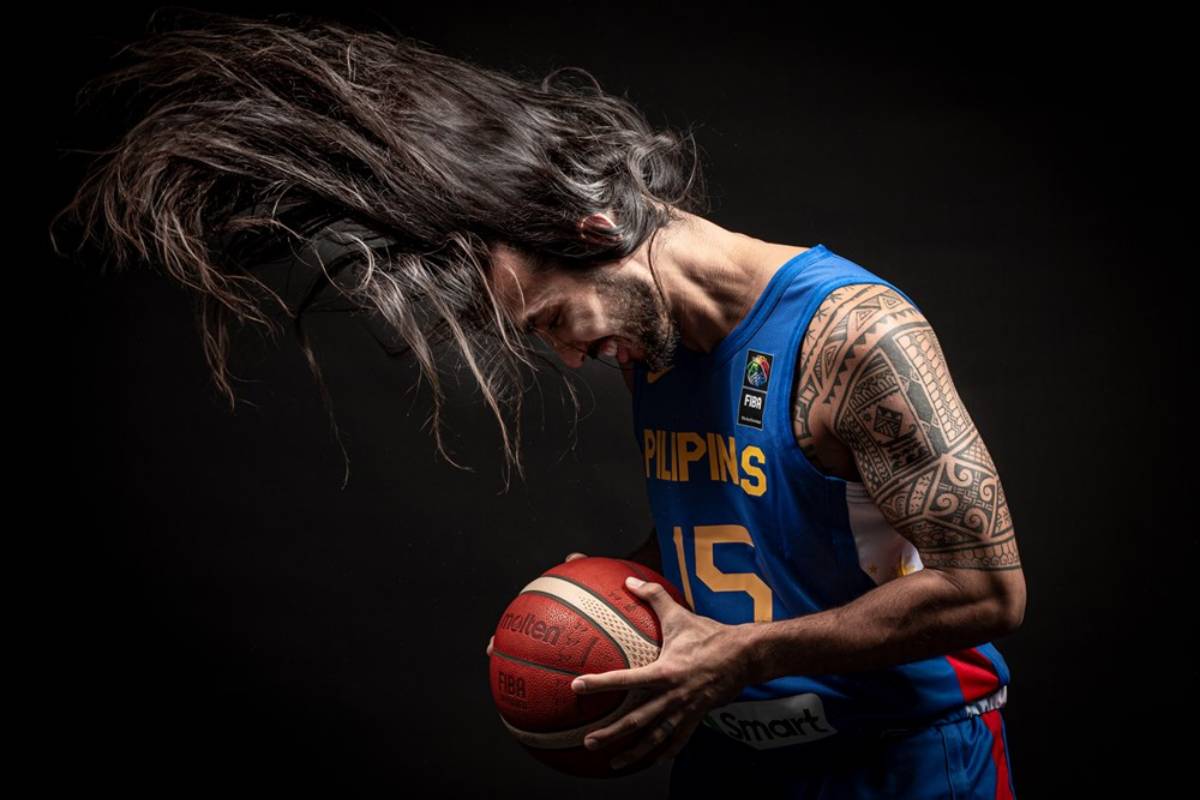 Gilas Pilipinas will head to Jordan this weekend.

The national team has joined the 10th King Abdullah Cup, a competition which will be held in Amman, Jordan from July 25 to August 3.

The team leaves the country on Saturday.

“Entering the bubble is forced on all of us since we are heading to Jordan on Saturday. It’s the long-term vision of the program that we have to look at here. We have to take advantage of every minute of games that we can get,” explained Baldwin.

“We’ll be going up against quality teams with different styles compared to the ones we faced in the Asia Cup Qualifiers.”

The format of the King Abdullah Cup is a round-robin among all competing teams.

The top four teams will advance to the knockout semis on July 31 with the top team facing the fourth seed while the second and third-ranked teams face off. The final takes place on August 1.

Gilas and Jordan are already in the 2021 FIBA Asia Cup while Saudi Arabia will have to go through the second round. Tunisia and Egypt are in the FIBA Afrobasket as well.

“Will and Carl are recovering from their respective injuries but should be cleared within the week. Dwight, on the other hand, “has fully recovered,” the coach said, adding that only 15 of the 19 players currently included in the pool will travel with the team to Jordan.

“The Samahang Basketbol ng Pilipinas wanted the team to get more games so we looked for the best possible option and decided that Jordan will be a great destination,” said SBP Special Assistant to the President Ryan Gregorio.

“Jordan has always been one of the better teams in Asia so going up against them should be beneficial for our young squad. We’re also looking forward to going up against Saudi Arabia, Egypt, and Tunisia,” he continued.

“We have full confidence that Gilas will take this opportunity to learn and jell as a unit.”

Discussions about Kai Sotto’s availability for the King Abdullah Cup and the FIBA Asia Cup 2021 are currently ongoing between his management team and the SBP.