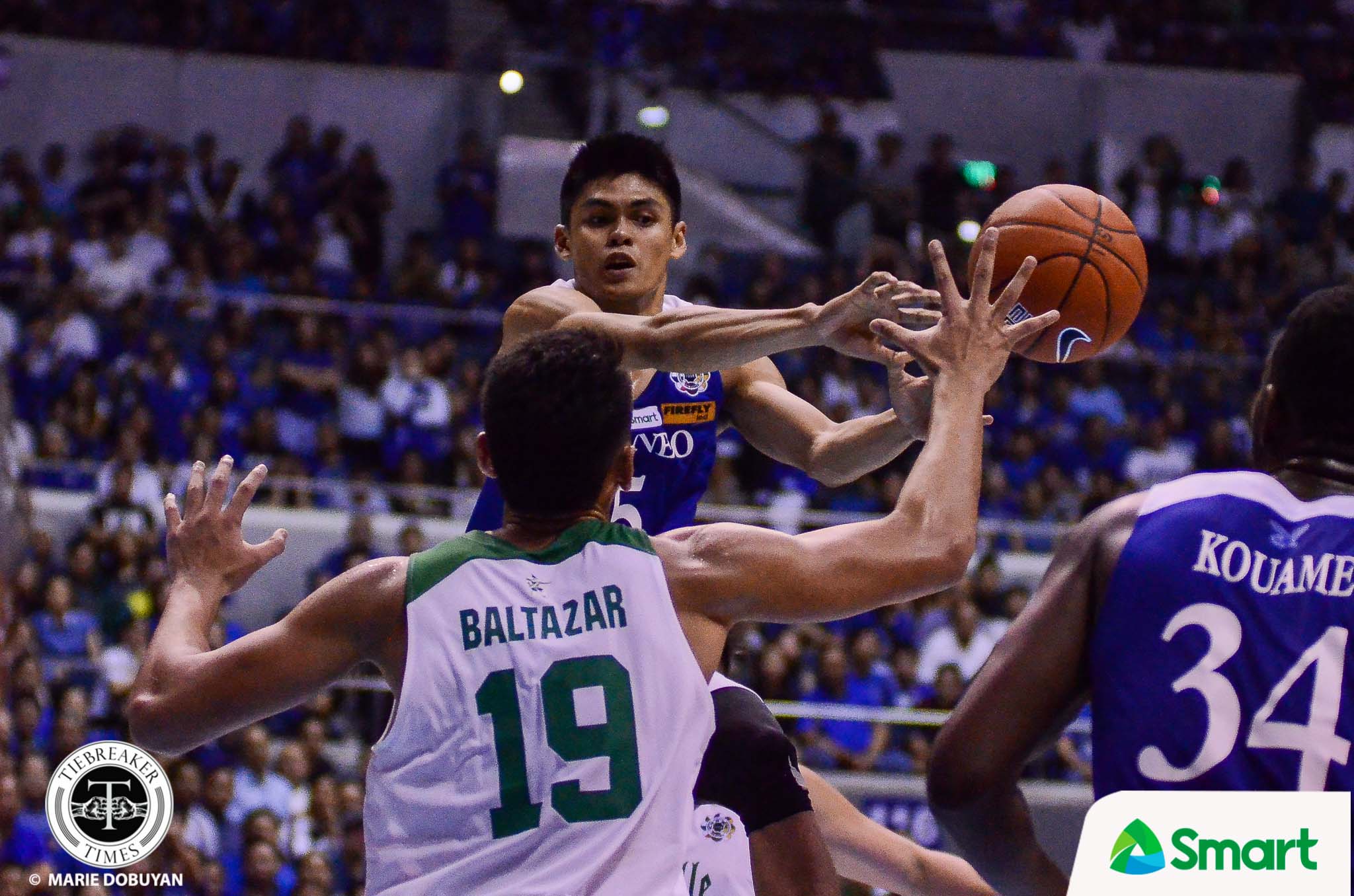 Gian Mamuyac was one of the major keys behind the Ateneo de Manila University’s conquest of rivals DLSU Green Archers, Sunday.

The third-year guard scored eight of his 14 points in the final period alone, where the Blue Eagles had to repel a Green Archers side that rallied from 22 down and knocked within just eight.

Mamuyac would finish with a 45.5-percent clip from the field together with four rebounds, two assists, and two steals. He helped carry Ateneo to the 81-69 win, which lifted them to 2-0 in the UAAP Season 82.

Mamuyac’s performance is more impressive since he’d actually been feeling under the weather.

Mamuyac showed assertiveness with the way he took his shots. And for the graduating Matt Nieto, he sees a leader in the 20-year-old, going as far as saying Mamuyac could be the team captain next year. 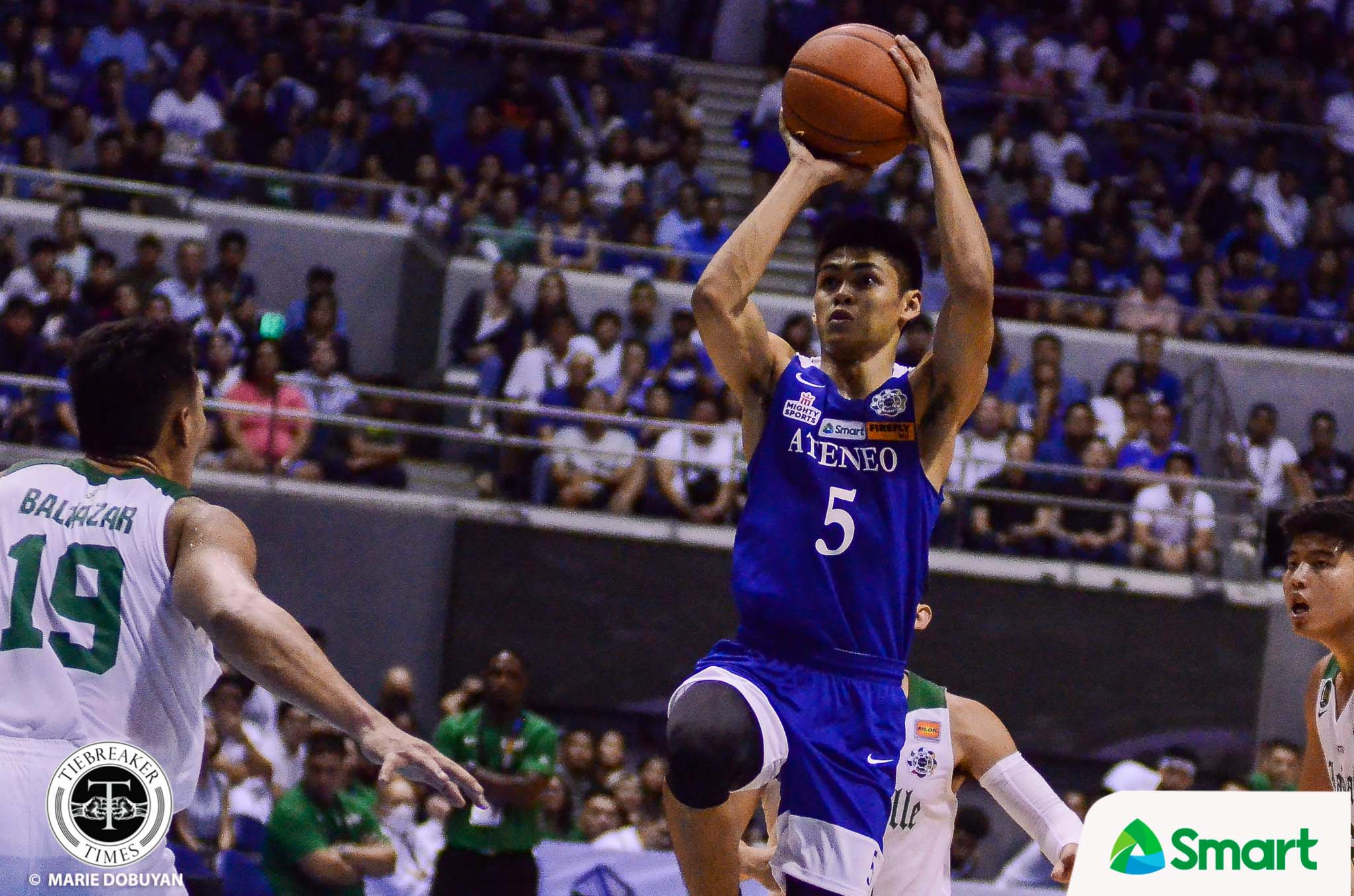 “He’s really like that even sa practice. He can say that he matured a lot. And he’s ready to be a captain, a leader for next year namin,” said Nieto, who contributed 15 points in the win.

“Maganda, sinabi niya — maganda gising niya. So we just have to congratulate and be proud of this kid right now.”

Still, Mamuyac isn’t thinking too far ahead; rather, he’s focused on what he and the Blue Eagles need to work on as the season goes along. He also has his sights set on the game against UST on Wednesday.

“Coach Tab [Baldwin] said that we still have a lot to work on,” he said. “One thing na na-highlight lang is siguro we have to sustain the pressure, especially nung third quarter.

“We didn’t start the third quarter well, so I think that’s one thing to work on. Kasi sabi nga ni coach Tab, that’s crucial, the first five minutes of the third. So yun, we’ll just keep working hard,” he continued.

“Especially we have a tough game again on Wednesday against UST.”