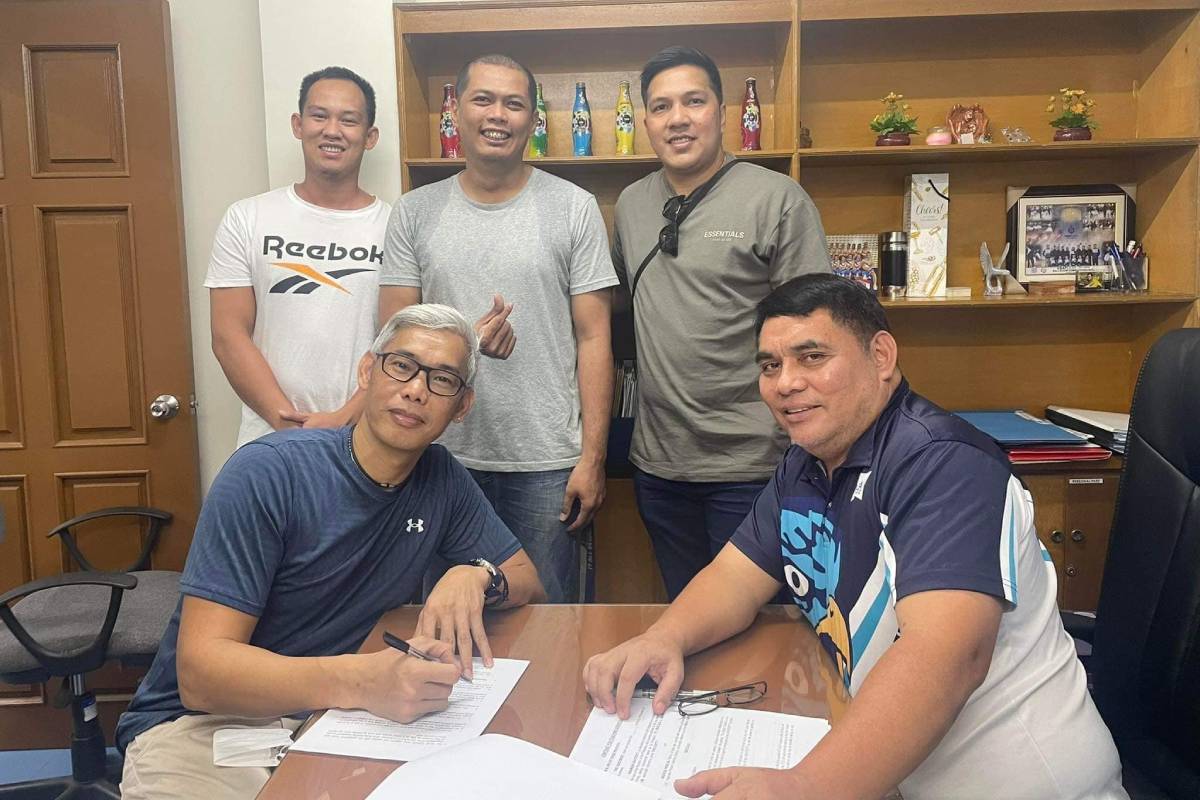 Pascua last coached in the men’s scene back in 2016, also with FEU. He steered the school to four UAAP championships – including a three-peat back from Seasons 67-69.

In Season 84, Pascua and the Lady Tamaraws struggled to dig out wins, finishing at the last spot with a disappointing 1-13 slate. It was the first time that the Morayta-based spikers missed the Final Four since 2014.

Pascua was eventually let go by his alma mater after the UAAP season.

The Soaring Falcons finished in fourth place during the Season 81 tournament. 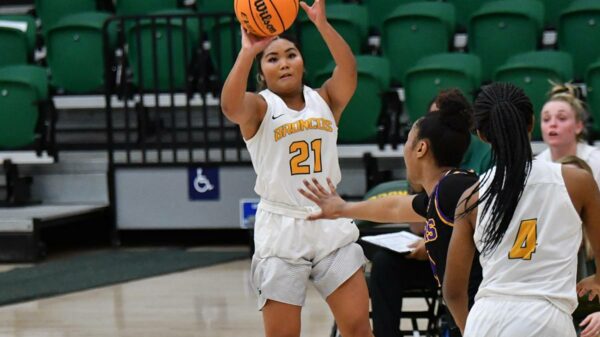 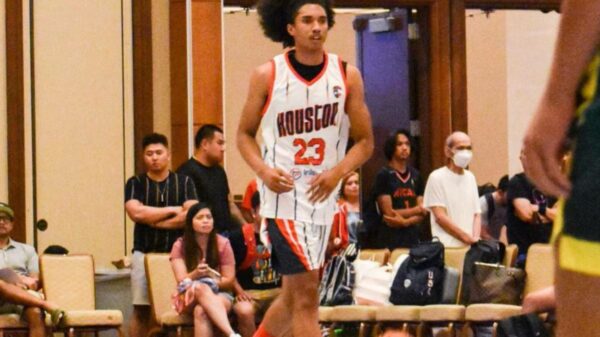