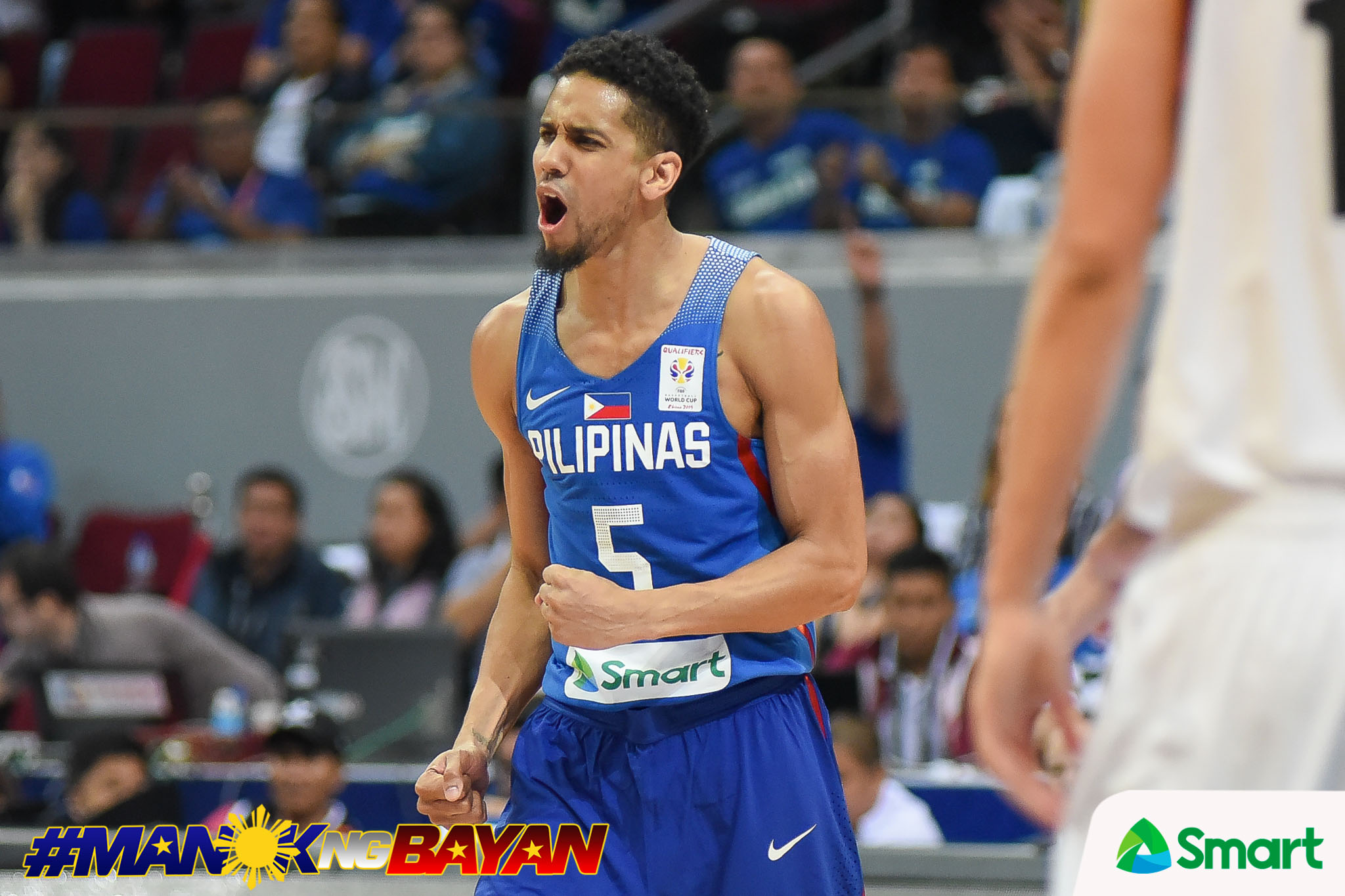 In order to move forward, you have to look back

That is what Gabe Norwood is preaching.

Just last week, Asi Taulava, speaking on behalf of the Philippine Men’s National Basketball Team, shared that this batch of National Team players want to move on from the Gilas-era of Philippine basketball.

“First of all, I wanna correct that. This is coach Yeng’s time. You know Gilas, that’s in the past. It’s time to change the image of Philippine basketball. Under coach Yeng’s time, we want to be known as Team Pilipinas,” declared the grizzled veteran, who has served the country since 2002.

But Norwood, who has been with the program since 2007, expressed that the country wouldn’t be competing on the world stage without the sacrifices of the original Gilas group. For him, Gilas is a tribute to them.

“It’s been a process. It’s taken so many years to really build a name and an image for our program. Even myself, the original group with coach Rajko [Toroman], Chris Tiu, Marcio Lassiter, Mark Barroca – that group that came in and sacrificed the early parts of their careers to really progress and get things started and let the pros step in shortly after with coach Chot [Reyes] and the entire program,” Norwood shared.

“It’s been a whirlwind, that six to seven years, but at the same time that’s a lot of hard work, dedication, and sacrifice.”

Gilas has been the moniker of the Men’s Basketball Team since 2010. Other Philippine national teams also adopted team names for their squads, including Azkals (Men’s Football), Malditas (Women’s Football), Blu Boys and Girls (Softball), among others.

READ  Food poisoning not a hindrance for Ginebra in facing NLEX

It’s no different for the Aussies and the French.

Though every one wants to erase the memory of the brawl in Bocaue last July, removing the Gilas name won’t do it. For Norwood, the Gilas program is more than just that moment. Gilas was about bringing joy and hope to the country.

As cliche as it sounds, Gilas was about “puso” – will and compassion.

“I don’t think we can truly appreciate the present or expect thing in the future without understanding the past.