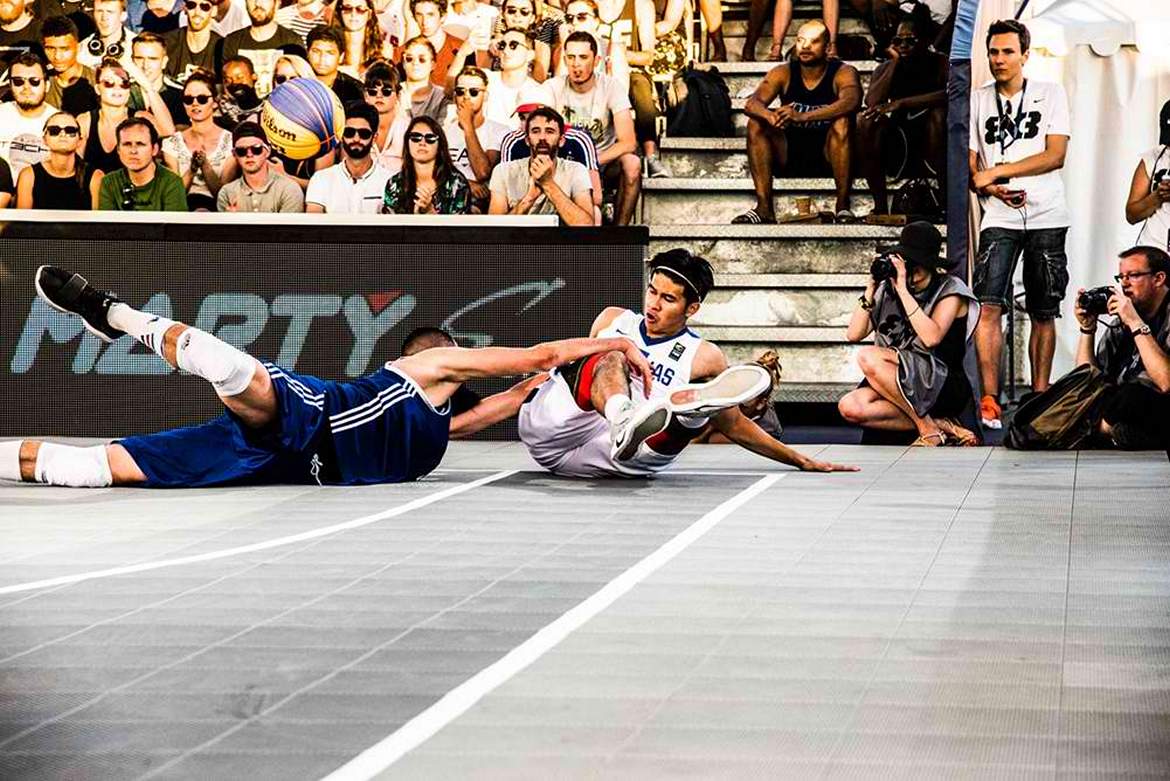 The Philippines will enter Day 4 with a 1-1 slate. Kobe Paras and company will face the Group B co-leaders Slovenia on June 21 at 1:40am before finishing their campaign against El Salvador at 3:00am. Only the top two teams from the Group will advance to the playoffs.

Kiefer Ravena led the Philippines with four points, while Paras, who scored 12 in their opening game, finished with just three points.

After being limited to just a single field goal in the first three minutes of play, Paras check in at the 7:43 mark and quickly knocked down a two-pointer to cut the France lead to just one, 4-5.

However, the French duo of Charles Bronchard and Angelo Tsaganakis proved to be too strong for the Philippine-side as both combined for five points in a 7-2 French rally for an imposing 13-6 lead.

Chooks-Pilipinas struggled with their plays against the taller French team, as a free throw by Tsaganakis with 2:05 left gave France match-point, 20-10. A basket by Ravena delayed the inevitable as a long two-pointer by Charly Pontens sealed the win for the hosts.

JR Quinahan and Jeron Teng had two points as well.