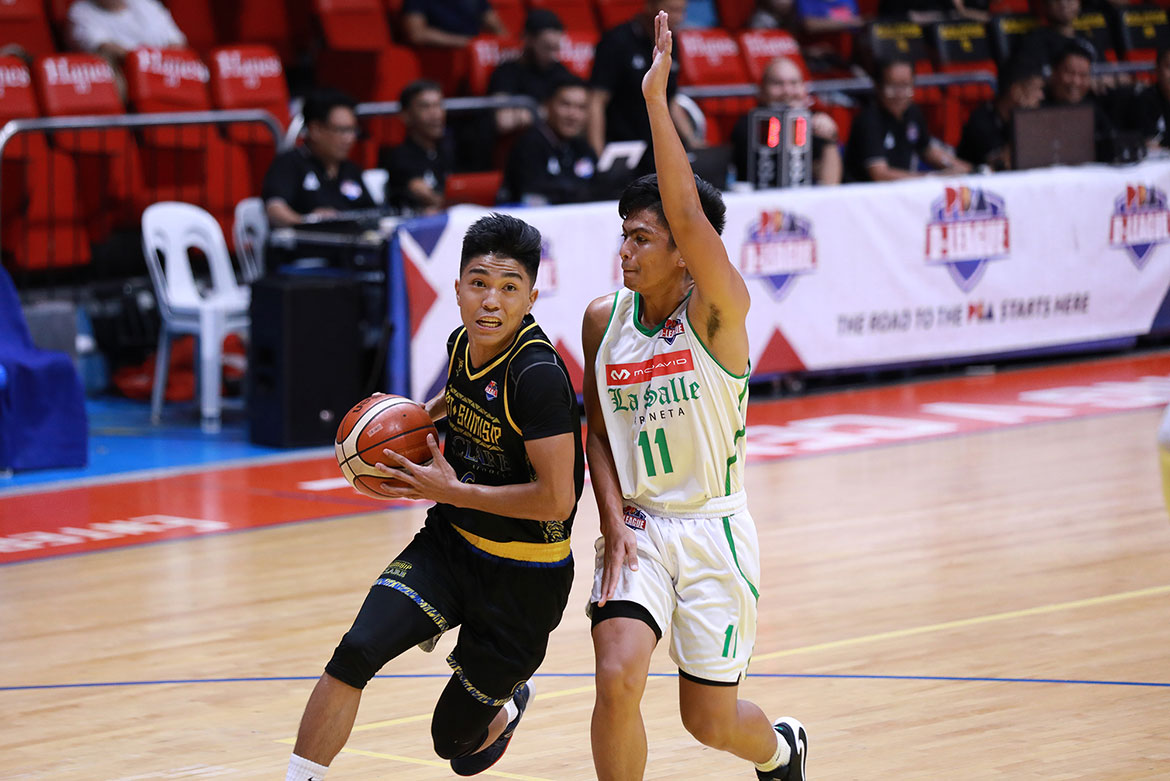 Joshua Fontanilla led the balanced attack with 24 points on 3-of-7 shooting from downtown, alongside six assists and three steals as the Saints stayed immaculate at 4-0 in Group B.

The win, however, left a bad taste on the mouth of coach Stevenson Tiu. BRT Sumisip-Basilan’s defense sputtered and let McDavid-La Salle Araneta to go on a 44-percent shooting clip.

Henry Iloka’s late assault allowed the Stallions to eat up what was once a 24-point advantage down to 10, 110-100. Unfortunately, time just wasn’t on their side as they remained at the cellar at 0-4.

The Nigerian Iloka wound up with 32 points, 28 rebounds, and six blocks in the defeat.

Myla Pablo back to being a consistent force

Mike Harris not coming back to Alaska