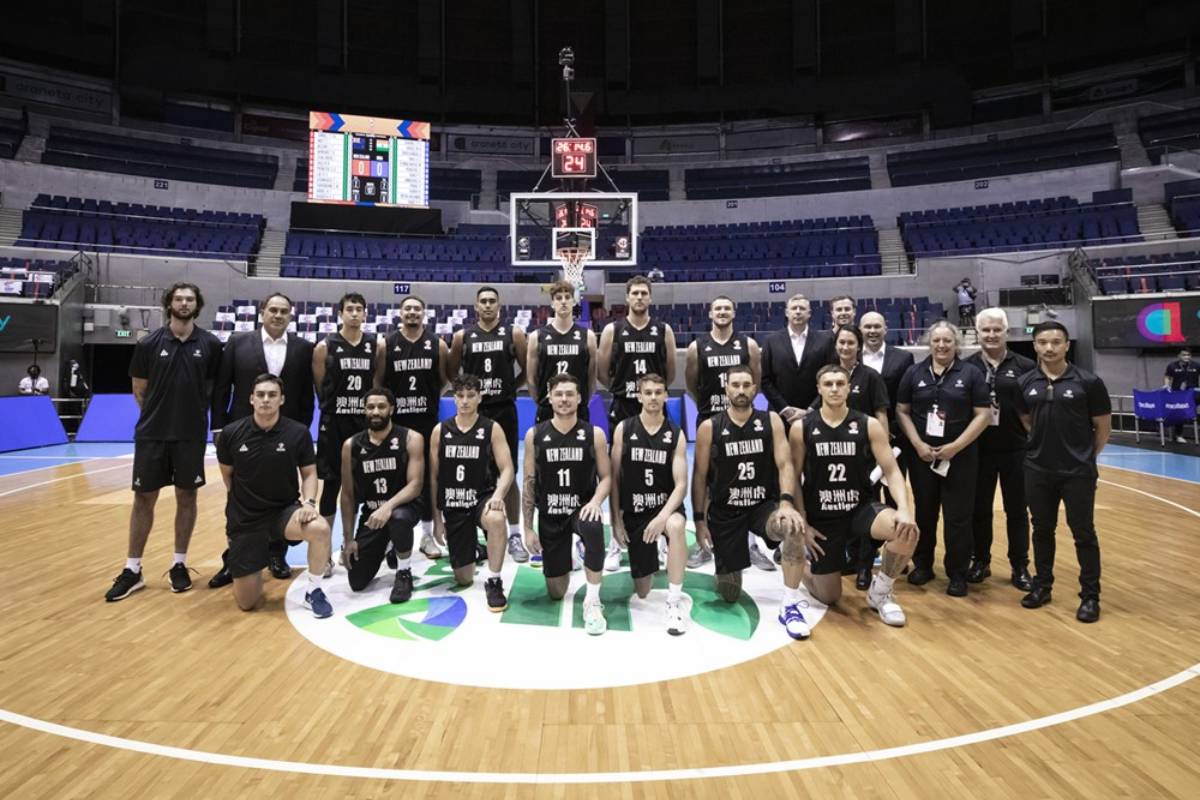 As the final buzzer sounded at 3:15 PM, the Tall Blacks took their supposed game against Korea, 20-0, Friday afternoon at the SMART Araneta Coliseum.

The Tall Blacks, all in uniform, did shootarounds as the 15-minute timer began at 3:00 PM.

As the seconds winded down, the Tall Blacks staff counted down the clock. The coliseum barker then declared the game awarded to New Zealand.

On Sunday, India will have to arrive at the venue at 4:00 PM to avoid forfeiture. Same with Gilas on Monday at 6:00 PM.

Hours before their flight on February 22, the Korea Basketball Association decided to not let their team leave the country after one player from their final 12 yielded a positive RT-PCR test. The rest of the team were close contacts.

No classification points will be awarded to Korea for non-appearance.