De La Salle University continues its recruiting haul by nabbing one of the top guards in the 2021 recruitment class.

“First of all, La Salle is La Salle. When we talked to them, very promising ‘yung mga sinabi nila. They said that they can see their future with me,” said Estacio on what made La Salle’s offer unique.

Estacio, a 5-foot-11 guard, started off his secondary studies at Lourdes School of Mandaluyong. During NCAA Season 94, he was part of San Beda-Taytay, helping the school to a third-place finish.

He would then transfer to FEU-D a year later.

Estacio will join a La Salle backcourt that already has the likes of Evan Nelle, Mark Nonoy, and Ice Blanco. But for him, he will remain patient, as he plans to learn from Nelle and Nonoy during the first two years of his stay in La Salle. 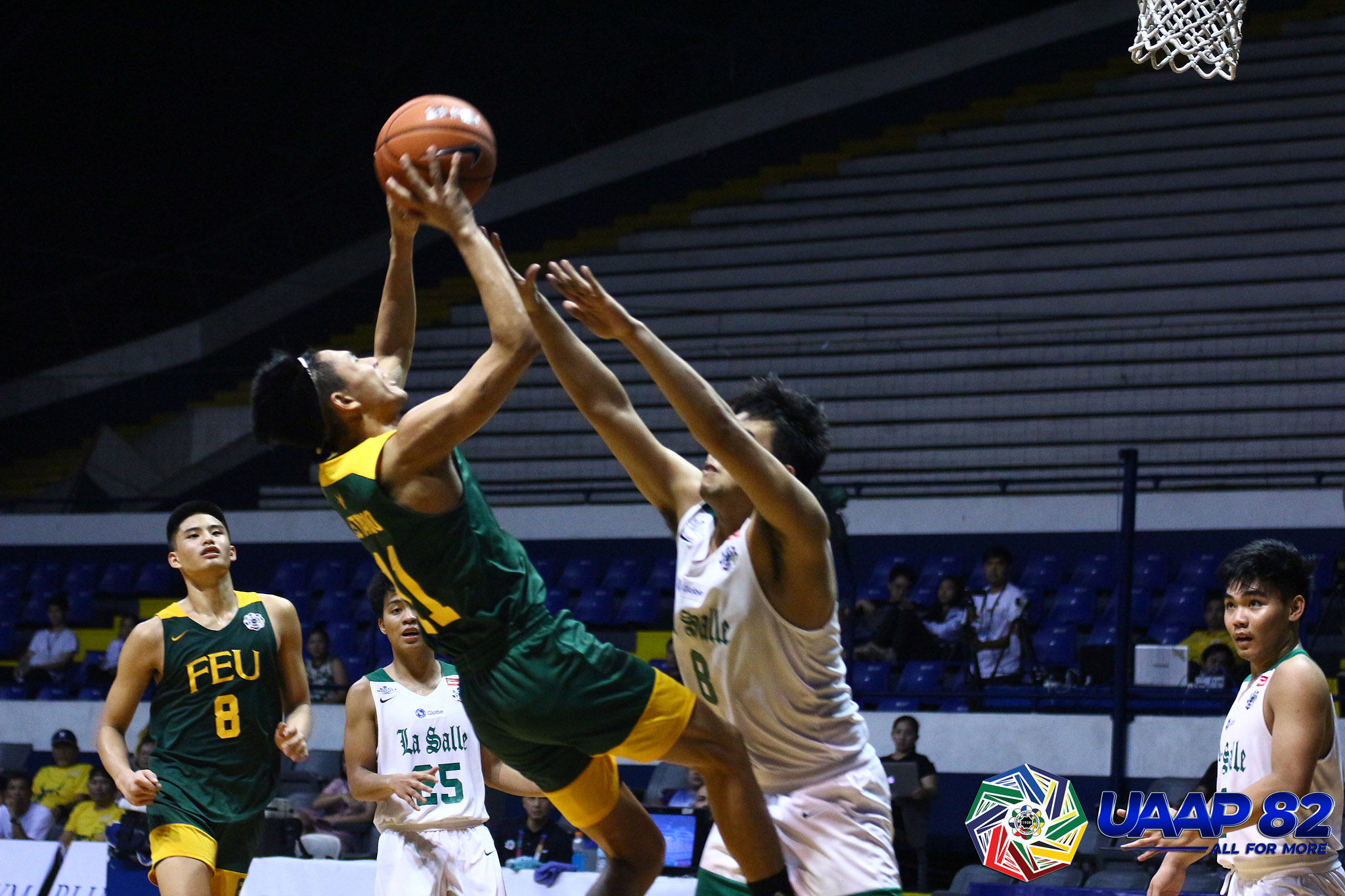 “Siguro in two to three years, I’m sure na malaki magiging improvement ko. As a team, everybody will enjoy ‘yung pagsasamahan namin and the way we will play sa court,” said Estacio.

With the UAAP Season 84 tournament still months away, Estacio looks to improve on his speed and power in the next few months.