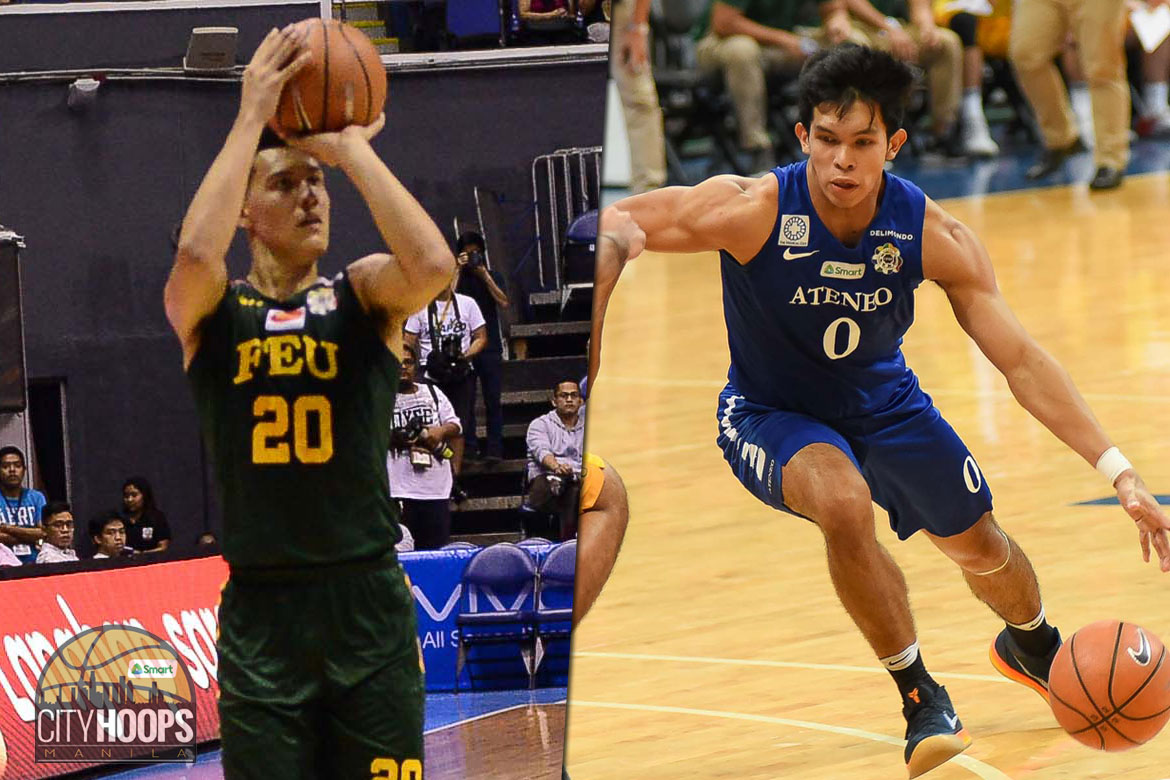 The rainy season may be upon us, but the action has hit fever pitch in the SMART City Hoops Summer Classic.

The game is set to tip off at 2:30pm on Wednesday, June 13, at the Greenhills West Gym in San Juan City.

After a heartbreaking Game Two loss to the Blue Eagles during the UAAP Season 79 Men’s Basketball tournament, incoming second-year Tamaraws head coach Olsen Racela made sure that his team joined as many tournaments as they could in preparation for the upcoming season.

And it resulted in FEU picking up top seed in this tournament, sweeping the elimination round – including a 71-70 win over the Blue Eagles last April 18.

The Blue Eagles, on the other hand, have been unstoppable in all the leagues they have joined since their annual Baler camp.

Even if they entered the playoffs as the fourth-seed, the defending UAAP champions blasted the Letran Knights and the University of the Philippines Fighting Maroons to punch in their ticket to the Finals. In addition, Ateneo will field in a loaded lineup, as Thirdy Ravena, Isaac Go, and the Nieto twins have been activated for the knockout game.

“Whoever is in, we believe that they are going to do the same job as the veterans. That’s the philosophy we want to teach these guys,” said Ateneo assistant coach Sandy Arespacochaga.

After the game, the Mythical Five and the Most Valuable Player for this division will be honored as well.