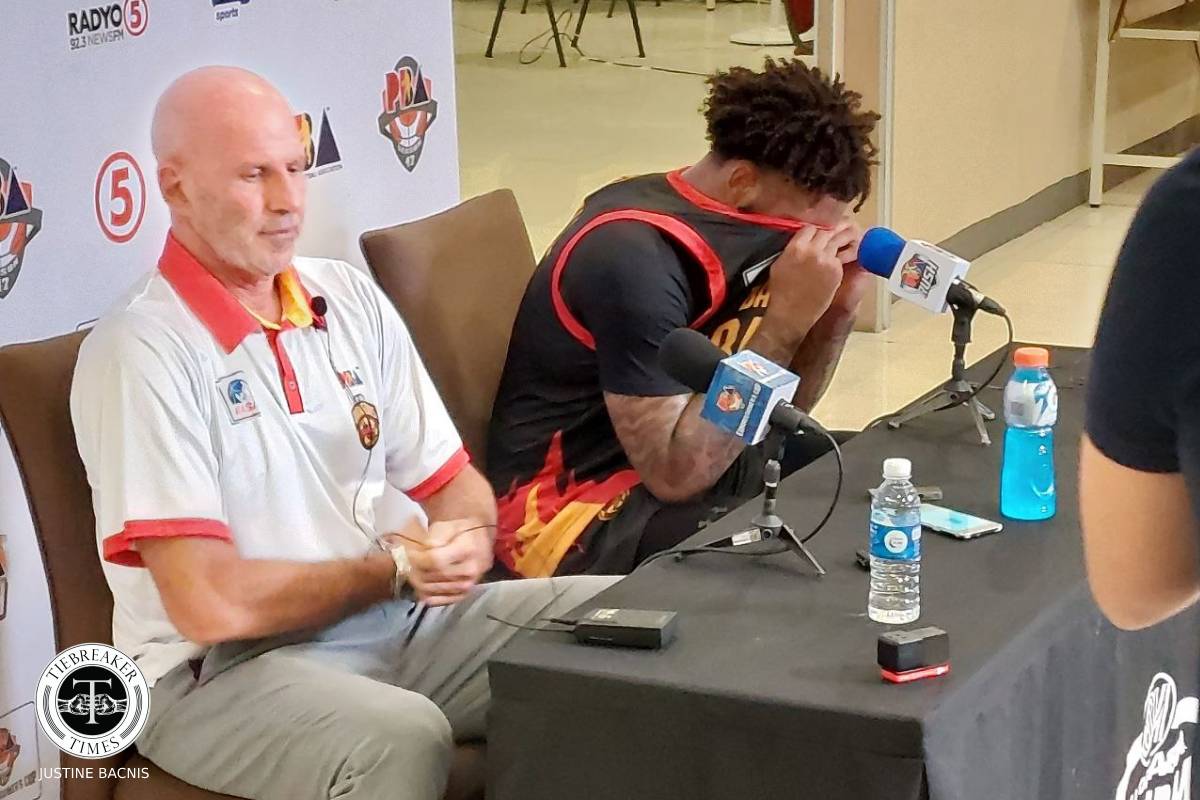 The 25-year-old covered his face with his jersey, though it did not conceal how much he was in his feelings after towing the Dragons to a 105-104 victory through a tough stepback triple from the left wing to beat the buzzer.

He was able to pull himself together in time for the presser, and later on, shared that the sacrifices and struggles were the reasons why he got in tears.

“Just thinking about everything I sacrificed,” Powell said, “the crisis that my family is going through with my brother being locked up.

“And my whole career, going from Seton Hall — I was in New Jersey — then being picked up by the Knicks, and then playing for Philly. This is really the first time that I’ve ever been away from home,” he furthered.

Powell couldn’t be blamed for feeling homesickness of sorts. Prior to signing with the Hong Kong ball club, the New Jersey native spent his career playing in places that are just mere hours away from where he lives.

He played high school ball in NJ and Connecticut, before taking his talents to Seton Hall for his college stint — a D1 school that’s in Jersey as well.

The 6-foot-2 guard’s pro career saw him suit up for the Westchester Knicks of the G-League, the Knicks’ affiliate in the developmental ranks, for a while before being signed up by the Philadelphia 76ers in the last NBA season.

So, wherever he went then, some of his family members and relatives were there to watch live. But it’s all different now as he’s thousands of miles away, and he gets to celebrate wins with his newfound brothers, like Saturdays.

He just hopes, though, that his dear brother, Noel, who’s currently serving time in prison, was able to see his wild game-winner. 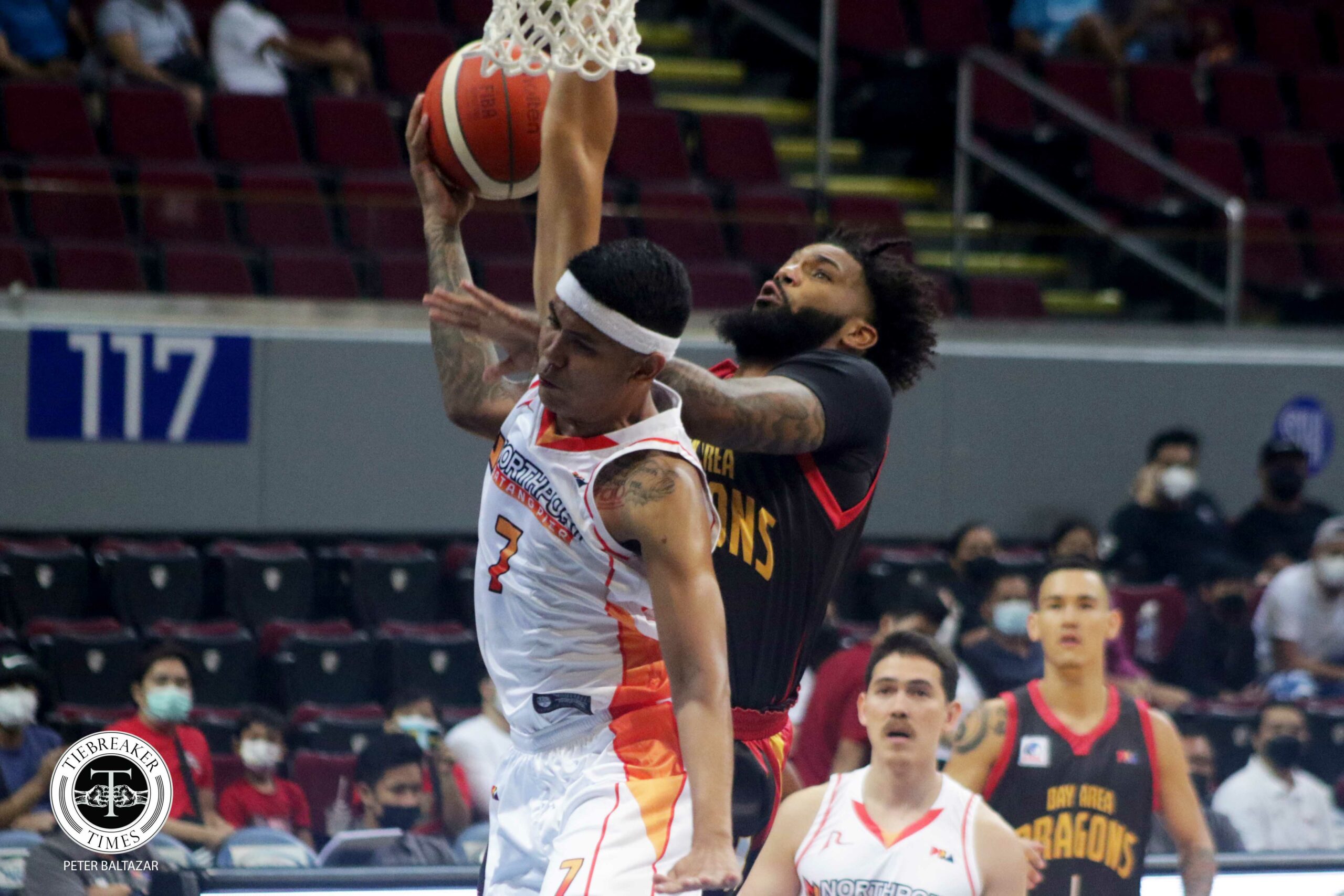 “I’m celebrating with my brothers and my coaches. Just thinking about my brother, and I wish he was able to see that one,” said Powell. “But it’s a good feeling. We’re going to get back to work.”

Powell finished with 37 points in yet another rousing performance after dropping 41 in their debut last Wednesday. But just like the last time out, he deflected the credit to his fellow Dragons for allowing him to turn in such an outing.

“I wanna say I wouldn’t be able to do it without my teammates,” he said. “You guys keep hearing me say that, but the coaching staff, my teammates, they believe in me just as much as I believe in them.

“They’re making everything easy for me. I didn’t start the game off well, but you see in the end they still believed in me to give me the ball. We’re just going to keep doing what Coach says, and I’ll just keep playing my style of basketball.”