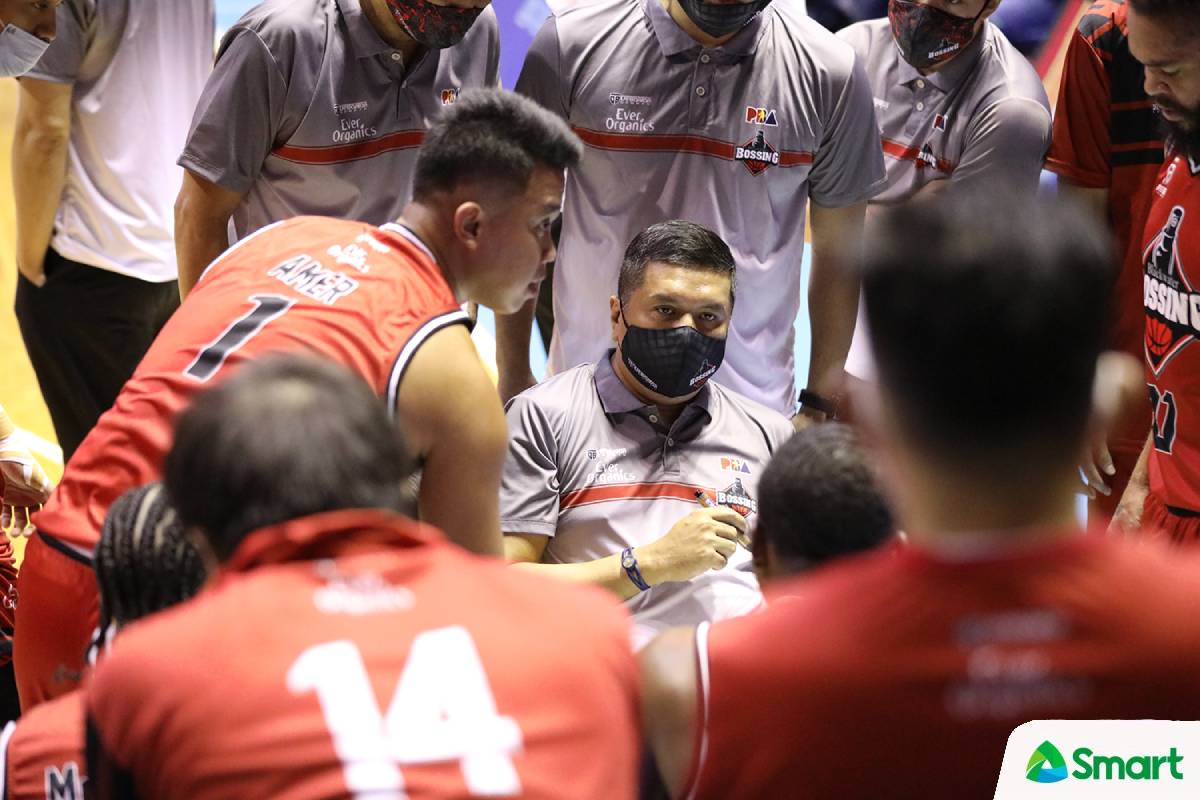 Blackwater will no longer fly to Dubai later this August.

Head coach Ariel Vanguardia bared that the Bossing have decided to call off their participation in the Elite International Basketball Championship as the tournament is facing postponement due to the coronavirus (COVID-19).

The veteran mentor said that the local organizing committee is looking to move the meet to a later date but the Bossing could no longer commit due to their participation in the League 75, where they will face ASVEL-Lyon.

The Dubai tourney is scheduled on August 20-27 while League 75, a series of friendlies to celebrate the 75th anniversary of the Philippines-France diplomatic ties, is set on August 29-September 4 at SMART Araneta Coliseum.

The PBA franchise will play the French club on September 4.

“They’re trying to move it to a later date but because of our commitment with League 75, hindi rin kami available,” Vanguardia lamented. “But, if they’re going to squeeze it where we can come back on the 4th, pwede pa.”

Vanguardia is still hoping against hope that everything will turn in Blackwater’s favor and ultimately allow the team to play in Dubai, since he is looking at it as an opportunity to learn and grow heading to the 2022 Commissioner’s Cup.

But if that really won’t happen anymore, the Bossing can easily make up for that with a series of tuneup games at home. They are set to play KBL side Changwon LG Sakers, EASL team Bay Area Dragons, and if ever, NLEX.

#ReadMore  Ateneo starts post-Cam Rod era with win over UP

“We were looking forward to playing in the tournament because I know it will greatly help us with our import pero okay din naman because of this (League 75),” he said, “and then, we’ll play Bay Area so okay pa rin.

“And then we’ll play NLEX for sure, kung hindi kami matuloy. Dito na lang muna. We’ll probably have a training camp after the 4th, before the opening on the 21st, magkaroon kami ng team building-slash-training camp.”

If there’s one thing that Vanguardia regrets in the stalled Dubai trip, it is the missed chance to play in front of the Overseas Filipino Workers (OFWs) based in the emirate as they dedicated the campaign to them.