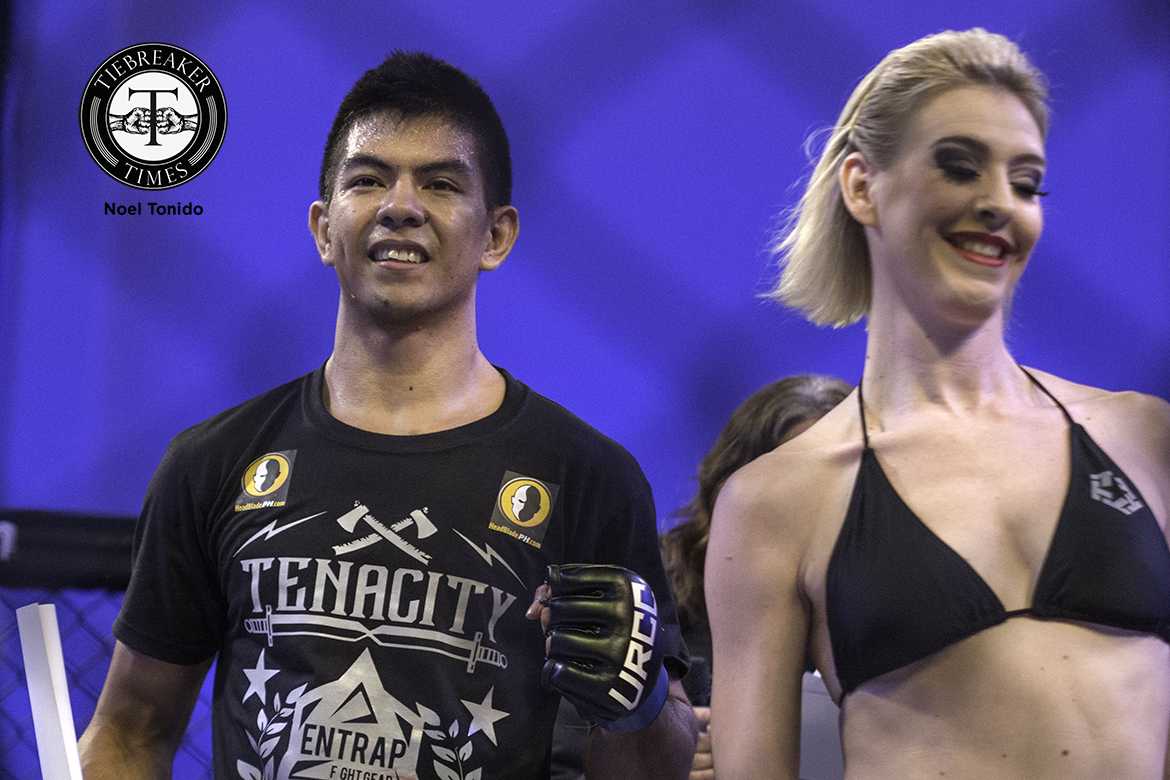 Drex “T-Rex” Zamboanga is not content with merely being a part of ONE Championship — he’s here to be the World Champion.

After polishing his skills in the Philippines for years, Zamboanga takes his mantle to The Home Of Martial Arts where he takes on Detchadin “Detchpool” Sornsirisuphathin in a flyweight bout at ONE: A New Breed this Friday, August 28, in Bangkok, Thailand.

“I feel excited because this is my MMA debut in ONE Championship, and it feels great to be part of the largest martial arts organization in the world,” Zamboanga said.

“My aspiration here in ONE is to become a Flyweight World Champion, and someday I [also] want to be an inspiration and a great model to the people who want to become a professional MMA fighter like me.”

By competing in the flyweight division, Zamboanga joins an already-stacked weight class currently ruled by Adriano “Mikinho” Moraes and occupied by greats such as Demetrious “Mighty Mouse” Johnson and Danny “The King” Kingad.

For “T-Rex”, that’s exactly the challenge he wants.

“I feel very excited because there are a lot of very good fighters in this division. It’s challenging,” Zamboanga said.

“That’s why it motivates me to train and (hopefully) be a Flyweight World Champion.”

The 31-year-old, who’s competing alongside his sister Denice “The Menace” Zamboanga on the same card, admits to feeling nerves in his first foray in the largest martial arts organization in the world.

Still, he believes he did not fly out to Thailand during uncertain times for nothing, and he is confident things will pay off for him.

“Yes, (I feel a bit of pressure). Especially since this is my first exposure on a big stage and the number one promotion here in Asia,” Zamboanga said.

“[This win] is very important to me because I put a lot of time and sacrificed a lot just to win this fight. We risk not seeing our family just to be here in Thailand and focus only on training.”

Catch ONE: A NEW BREED this Friday, August 28, at 8:30 P.M. on One Sports and One Sports+ or by watching it thru the ONE Super App.