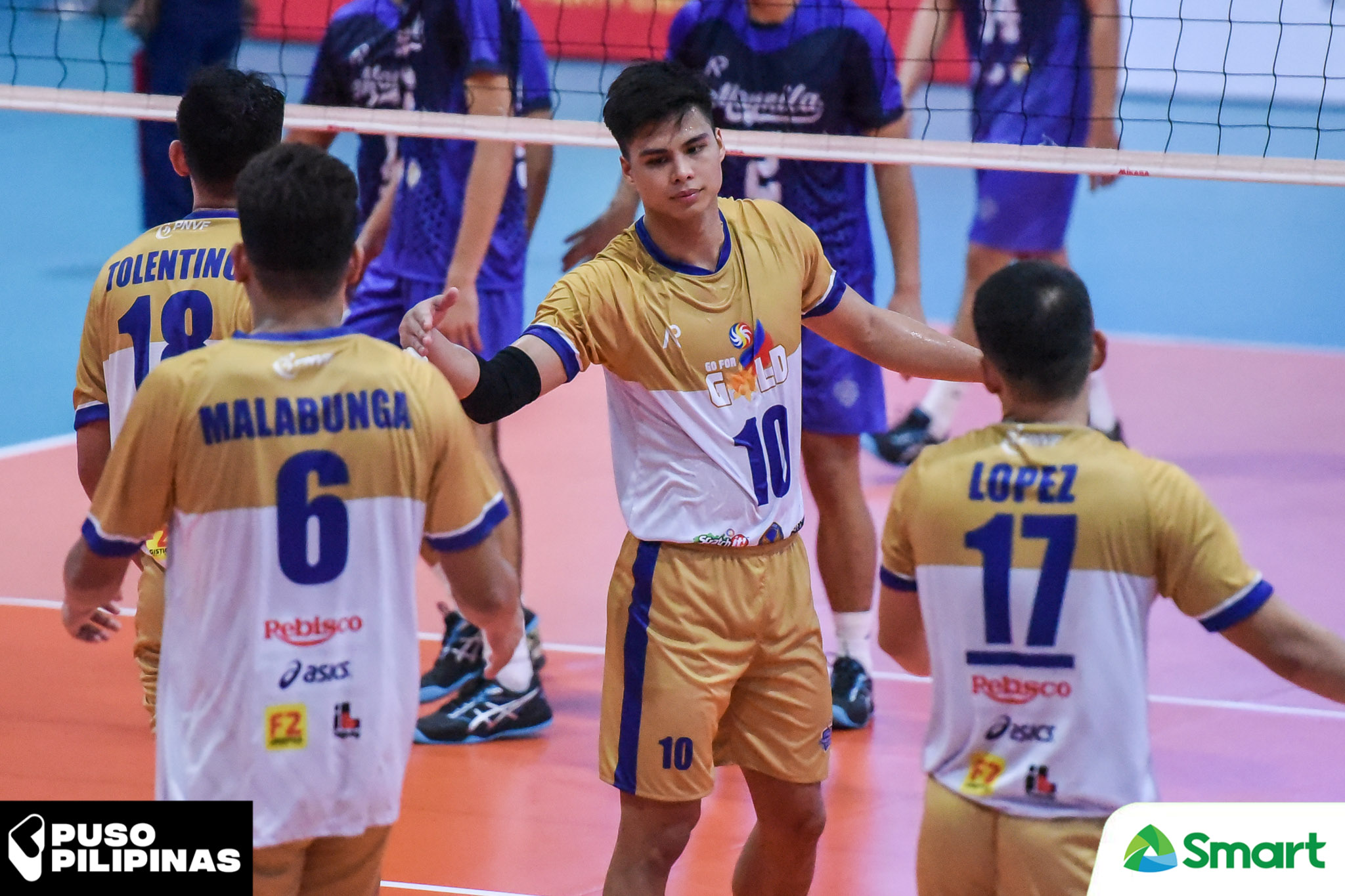 And that’s why they’re more than grateful to Go for Gold-Air Force coach Dante Alinsunurin for giving them the chance to suit up in the first-ever Champions League.

The two definitely did not disappoint in their Air Force debut.

Alfafara, who scored the game-winning block, tallied a game-high 19 points along with nine digs while De Guzman chipped in 16 markers. 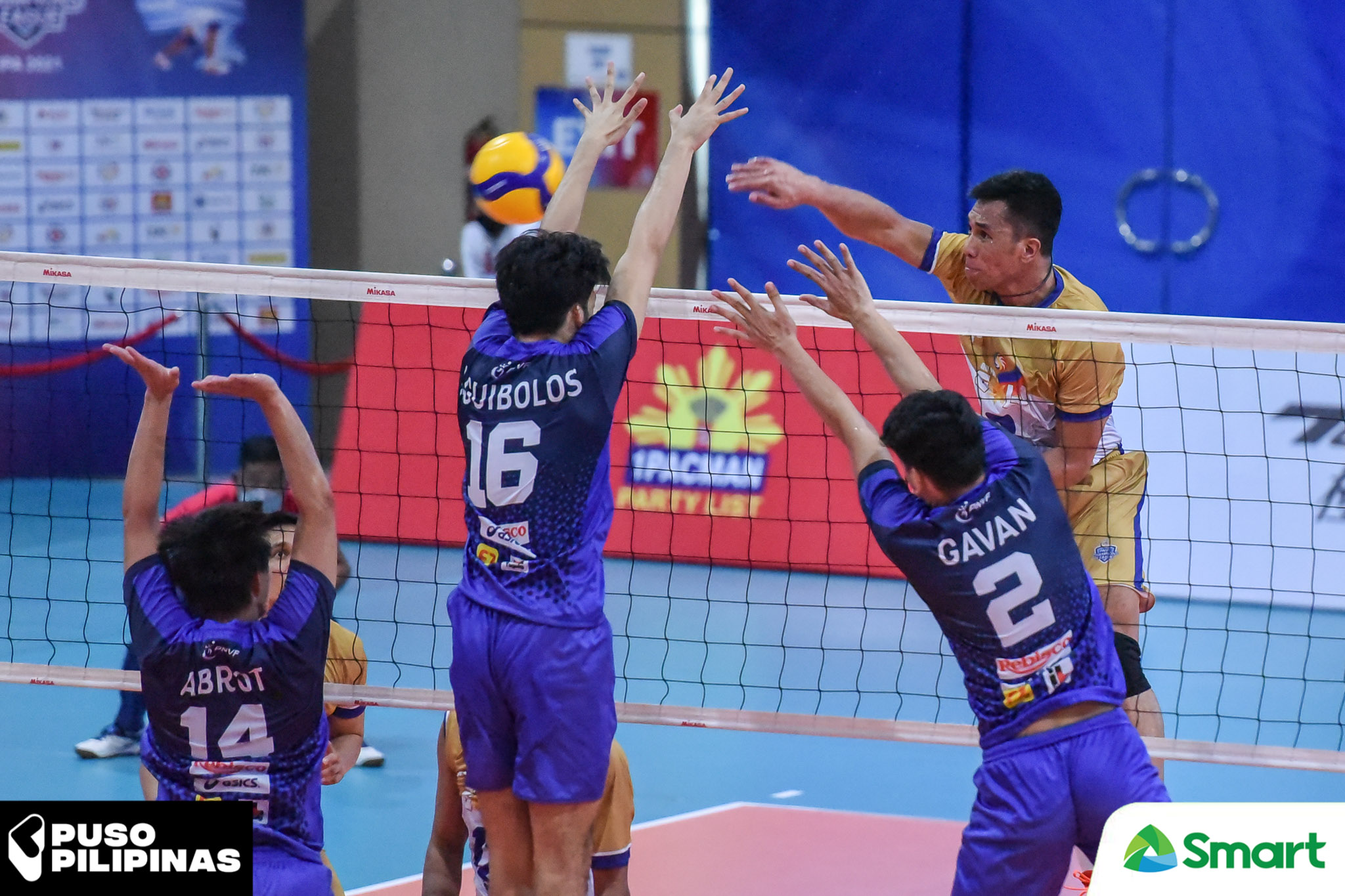 The last time they were all together was in the 2019 Southeast Asian Games where they ended up with a historical silver medal finish.

More than anything, though, De Guzman is just glad to see men’s volleyball finally back in action after a two-year layoff.