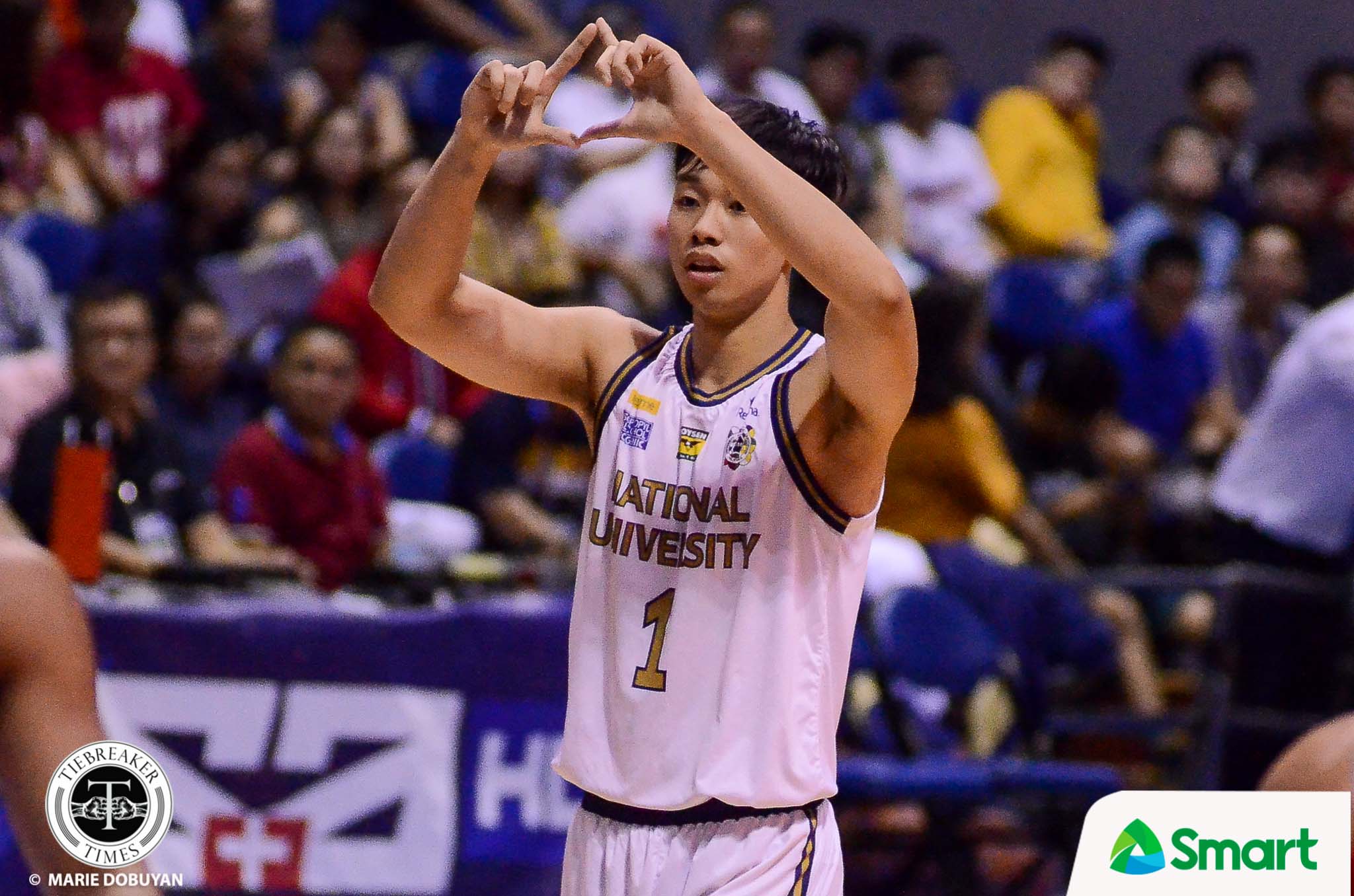 When Dave Ildefonso faced off against Ateneo back in September 22, 2018, Blue Eagles head coach Tab Baldwin wanted him to rethink his decision to go to National University.

Despite figuring in a 46-72 beatdown during that game, the then-18 year old said that he had no regrets.

“I don’t think I made the wrong decision in switching schools,” Ildefonso shared.

“Whatever statement they were sending me, I didn’t get it.”

Over the weekend, the second generation cager made the decision to transfer to Ateneo after two years in NU. And during his talk with Baldwin, they made sure to recall that moment.

“Not a lot of people will agree with it, but it’s my life.”

According to Ildefonso, the decision to leave NU was a tough one. He found it hard to leave Bulldogs team manager Manny Sy and school owner Hans Sy, since the two have done so much for his family. His dad Danny was an ex-assistant coach for the Bulldogs, while his brother Sean is entering his senior year in NU. His sister Pia also transferred to Ateneo. 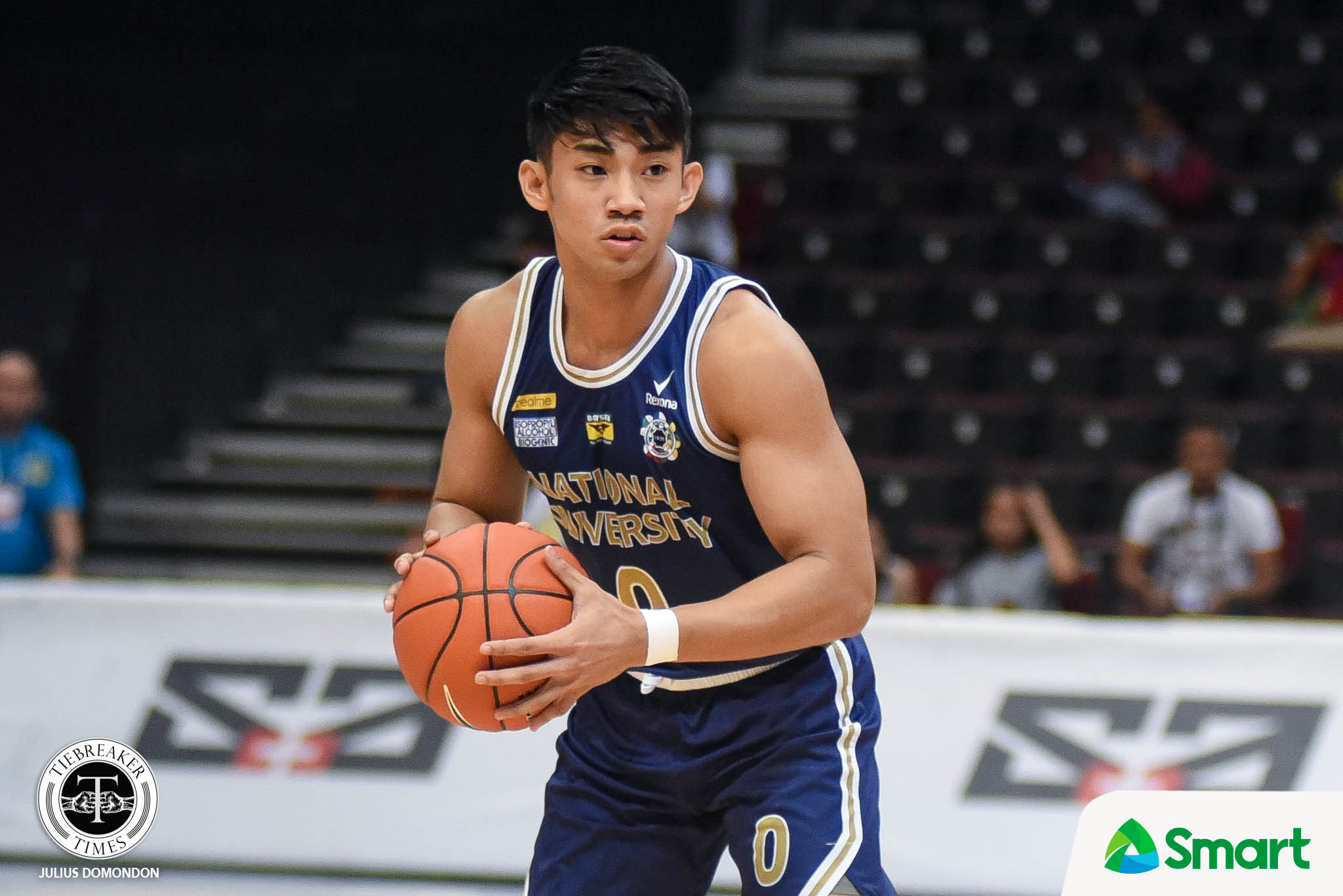 Besides a “better opportunity” to play for Gilas Pilipinas in Ateneo, what excites Ildefonso the most is his reunion with his former Blue Eaglets teammates SJ Belangel, Jason Credo, Geo Chiu, and the coaches, among others. 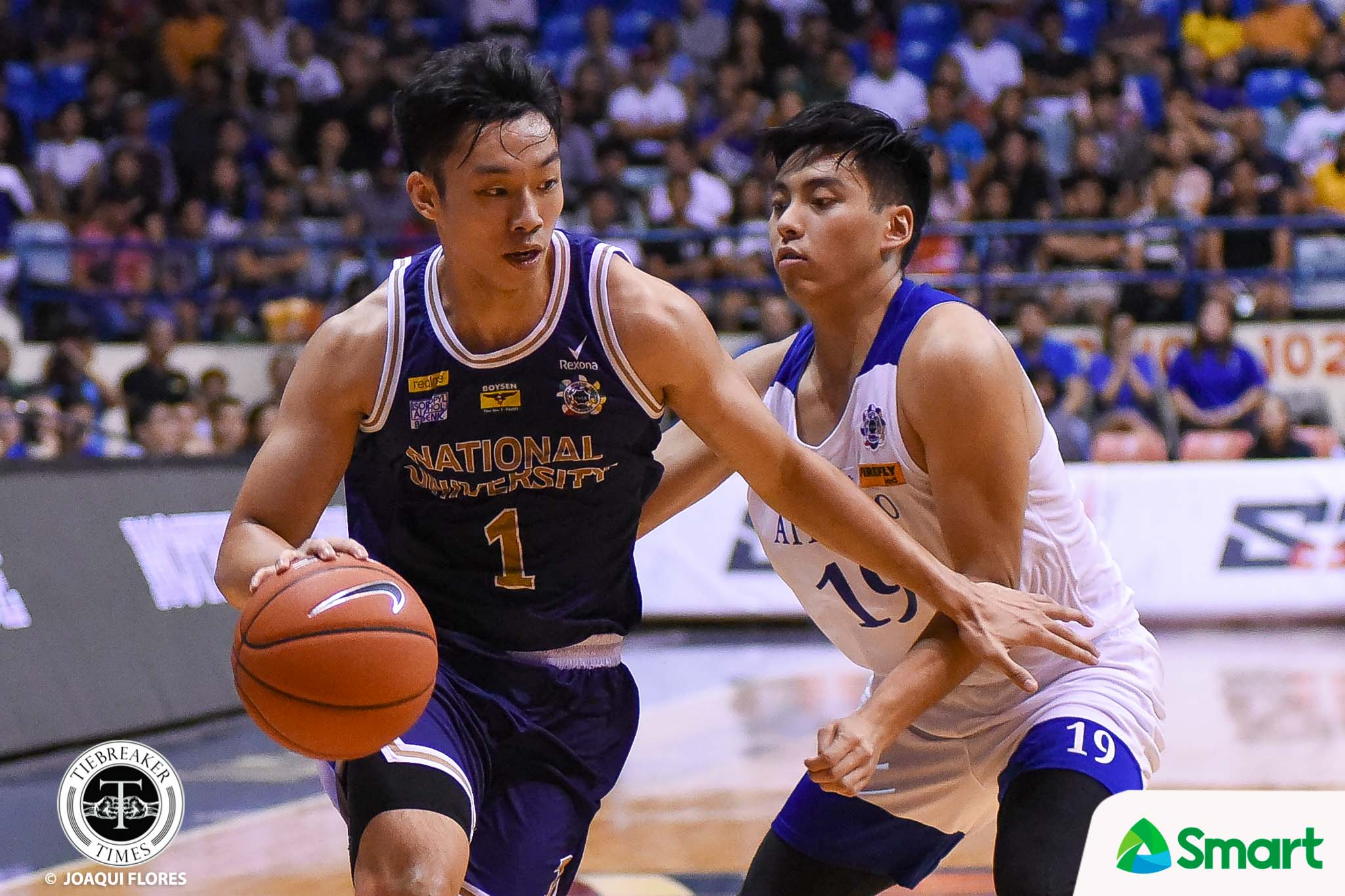 However, Ildefonso will have to sit out one year before being eligible to play in Season 84. During that time, he hopes to earn the trust of his teammates and the community once more.

Jonjon Gabriel hopes to stand out with stacked Manila Stars, get PBA callback