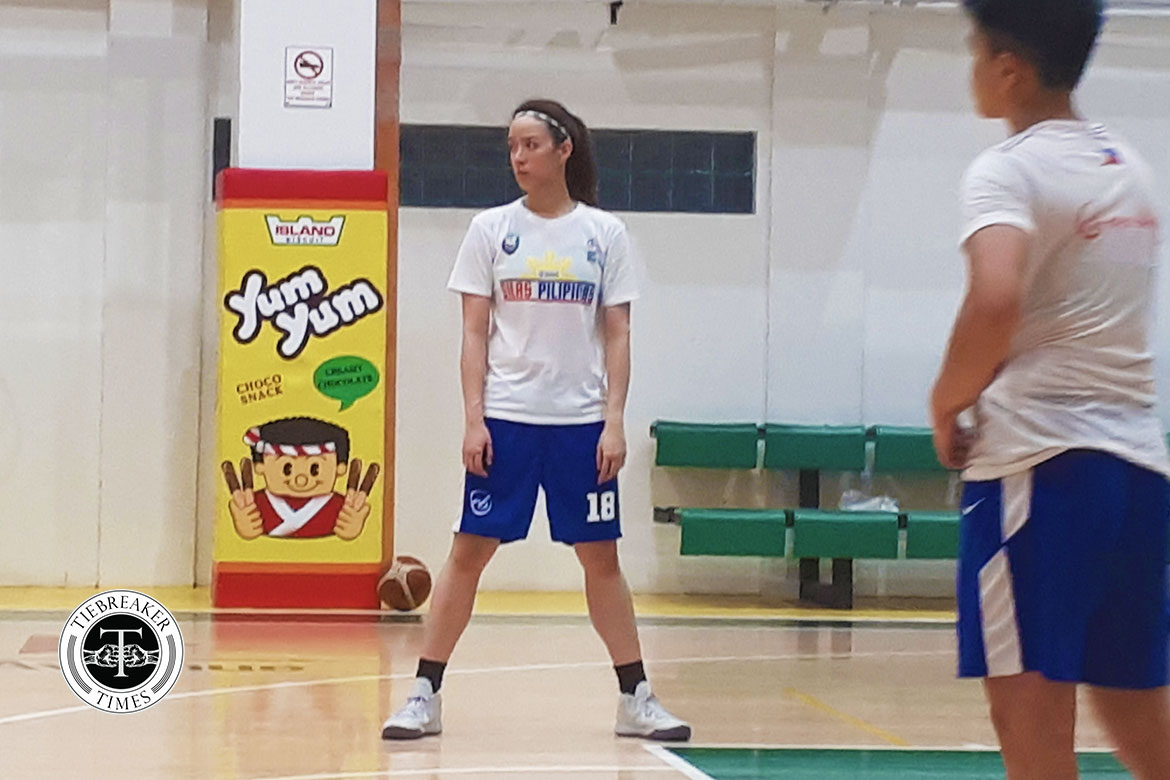 When Patrick Aquino opened the pool of Gilas Pilipinas in September last year, one of the first players he called up was Danica Jose.

Jose stands at 6-foot flat and has a reliable jumper. In addition, she has a wealth of experience playing for the national team.

But there was just one problem.

The last time she played competitive basketball was back in 2015. Moreover, she currently has a day job with ABS-CBN.

“Early last year, he approached me. He said na we are building a new team. He asked me if I was interested to play again,” the second generation cager recalled.

“It took me a while to fully commit to him.”

But it was too hard to refuse the call of duty. Still, she first needed to get back into shape.

“It was really challenging for me – number one to get in shape since it’s been four years since I last played competitive basketball,” Jose shared.

“But before the training started, I tried to lose weight and pakundisyon na rin at the same time. And the other challenge is I’m still working for ABS since both are equally important as priorities.”

Unlike the other players in the Gilas Pilipinas Women’s pool, Jose’s physical needed to catch up with the mental aspect of the game. 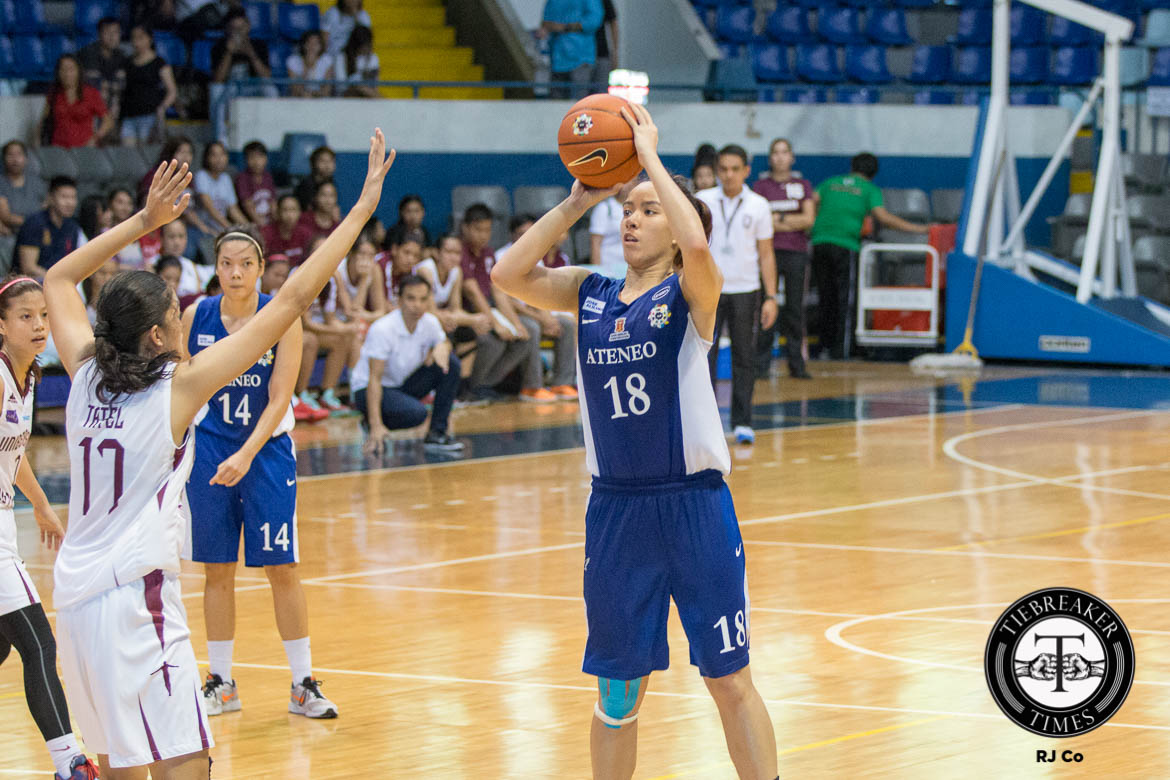 Some of the players in the pool like Jack Animam and Clare Castro are still playing in the UAAP. Meanwhile, others like Afril Bernardino, Gemma Miranda, Janine Pontejos, and France Cabinbin have club teams in the WNBL.

“I also thought of joining [the] WNBL. But in terms of schedule, there’s conflict pa eh with work. I had to set it aside,” she lamented.

“It was very challenging and difficult makipagsabayan sa kanila, especially the big men. It’s a matter of mentally setting your mind to your ultimate goal,” she continued.

“Pero mamo-motivate ka seeing everyone. No excuses and I had to do my part.”

Eventually, she was able to keep pace with the rest of the squad.

Since the training began, Jose lost around 20 pounds, which she says is still far from her playing weight according to her. Her lifestyle also changed, cutting down on sweets and fast food.

“I had to do my part din kasi just like everyone else. Tryout ito eh.”

Last week, Aquino made his final 12 for the 2019 William Jones Cup. Jose made the team, much to her surprise.

Admittedly, she thought that players like Eunique Chan are stronger than her, or that Snow Peñaranda was more versatile.

But maybe, Aquino saw in her the tenacity he was looking for at the four and five positions.

“But he told me that I have to know my role sa team, na the offense will follow if I rebound. Ang advantage ko raw is that I’m a running big. It’s something that I have to keep in mind and embrace the role I have in the system,” she admitted.

READ  Afril Bernardino makes sure to finish strong for Gilas

With the call up, though, comes big responsibility.

“I’m really excited pero at the same time, it carries a lot of responsibility. I don’t want to let the coaches down and show them that they made the right decision.”

Mac Belo tells Blackwater not to relax until final buzzer